2 Times Commercial Buses Were Attacked And Burnt In The South-East This Year, And What FG Should Do

By Daddyprince (self media writer) | 24 days ago

The South-East is gradually becoming an unsecured region due to the activities of criminals in the area. This year, there have been several attacks masterminded by unknown men.

In today's article, we'll be looking at two times commercial buses were attacked by armed men in the South-Eastern region of the country this year, and what the government should do.

1. Passenger burnt inside a commercial bus in Imo State 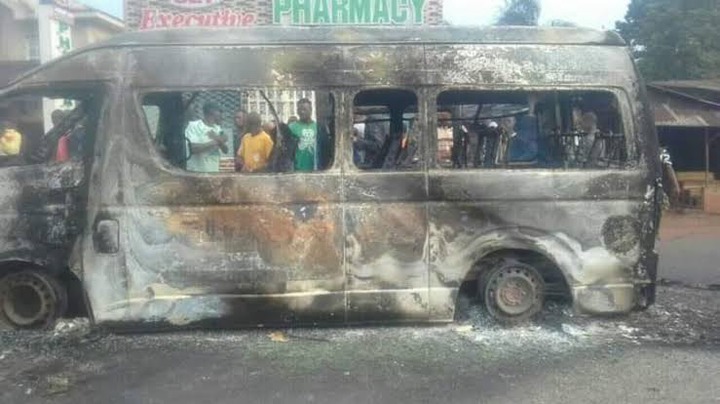 On 9th August 2021, a passenger was burnt alive in Nkwogu, Ahiazu Mbaise Local Government Area of Imo. The Passenger was allegedly attacked by some armed men who were enforcing the sit-at-home order issued by the Indigenous Peoples of Biafra (IPOB). 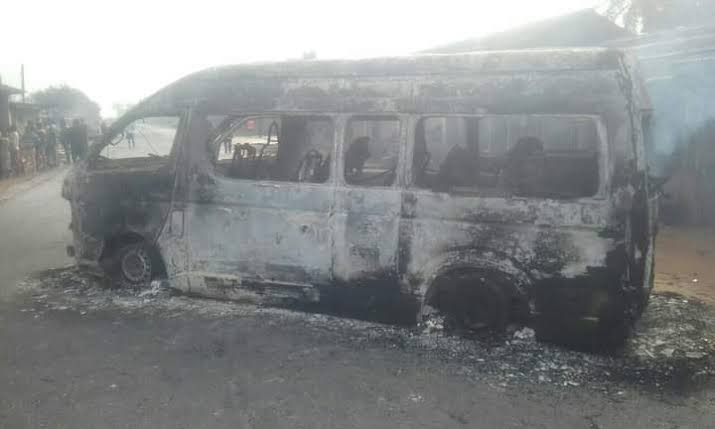 The passenger was reportedly burnt inside a bus belonging to a transport company known as Libra, and the bus was coming from Umuahia, Abia State when it was attacked and set ablaze.

On 1st October 2021, a fully loaded bus was attacked and set on fire at Obama Nguru Mbaise, while it was heading to Owerri. 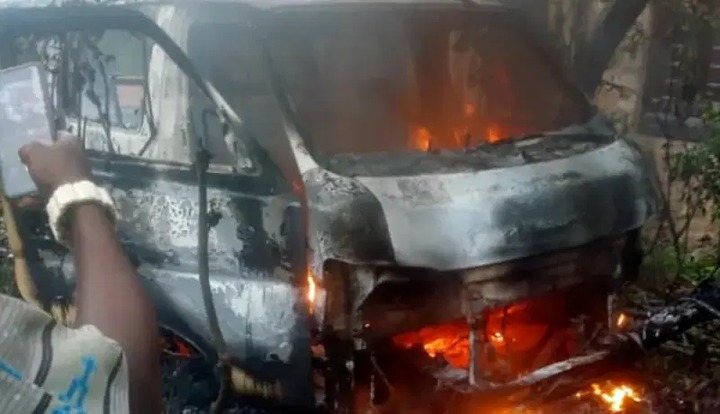 Mbaise is a local government area in Imo State, and the armed men responsible for the attack were reportedly enforcing the sit-at-home order issued by IPOB.

All the passengers were asked to come out from the bus before it was set ablaze by the armed men. However, the driver was reportedly killed by the criminals.

This is enough reason why the government should deploy more military men down to the South-Eastern part of the country to stop these criminals who seem to be gaining more ground in the region. There have also been attacks by armed men in Anambra, and many lives have been lost.

Just like the military are going after bandits in the northern region, the same force should be used on the armed men operating in the South-East before they turn the region into a complete killing ground.