The Commissioner of police Delta state command has warned criminally minded people that Delta state will not be a safe place for them. Under his watch the police in the command will continue to go after them until Delta state is free of criminal minded people who has nothing to offer than to cause pain and havoc on the good people of the state. The CP has mandated area commanders, DPOs and Tactical commanders not to relent in the fight against crime and criminality. The command has recorded another major feat against dare devil robbers as highlighted below. 1.On 18/8/2021 at about 0825hrs, a distress call was received that a gang of four armed robbers were operating at MTN road by pipeline Sapele. The DPO Sapele led crack team in conjunction with vigilante and during the operation four (4) suspects namely; James Wisdom a.k.a young diamond ‘m’ age 25yrs, Peter Ayodele ’m’ age 22yrs, Ikolo Micheal ‘m’ age 18yrs and Francis Success ‘f’ age 26yrs were arrested and the following 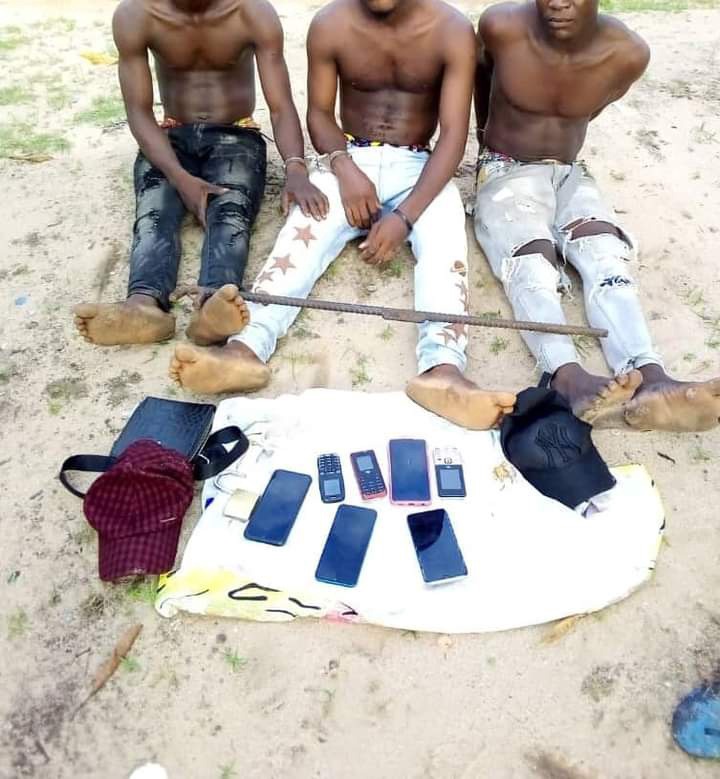 items were recovered from them; three (3) cut to size single barrels gun with eighteen (18) cartridges, a Lexus car with Reg. No. YAB 750 BP. Investigation is ongoing. 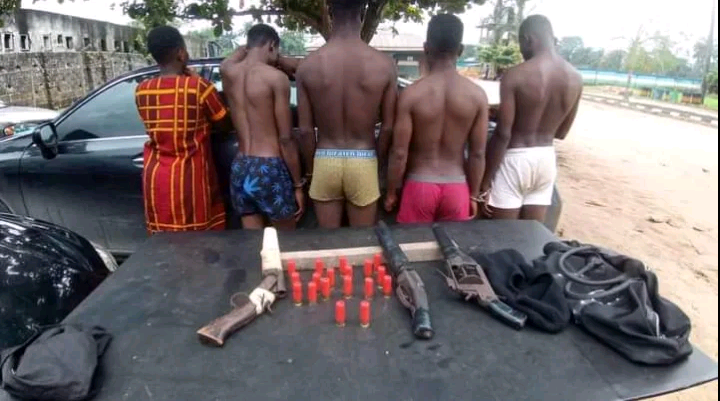 2.Similarly On the 18/8/2021 at about 1000hrs, acting on information received that three armed men burgled a house at Old Benin Road Oghara at about 0200hrs and made away with phones valued N400, 000. The Divisional police officer Oghara swung into action, Detailed operative to investigate and bring the armed robbers to book. The Detectives through intelligence led operation arrested the following suspects: Choice Macaulay ‘m’ age 26yrs, Endurance Ejokirehie ‘m’ age 27yrs and Junior Macaulay ‘m’ age 21yrs at Indian hemp joint exhibits recovered from them includes: three phones, a dummy gun and iron rod used for the robbery,suspects confessed to the crime .

Content created and supplied by: Oddy1 (via Opera News )