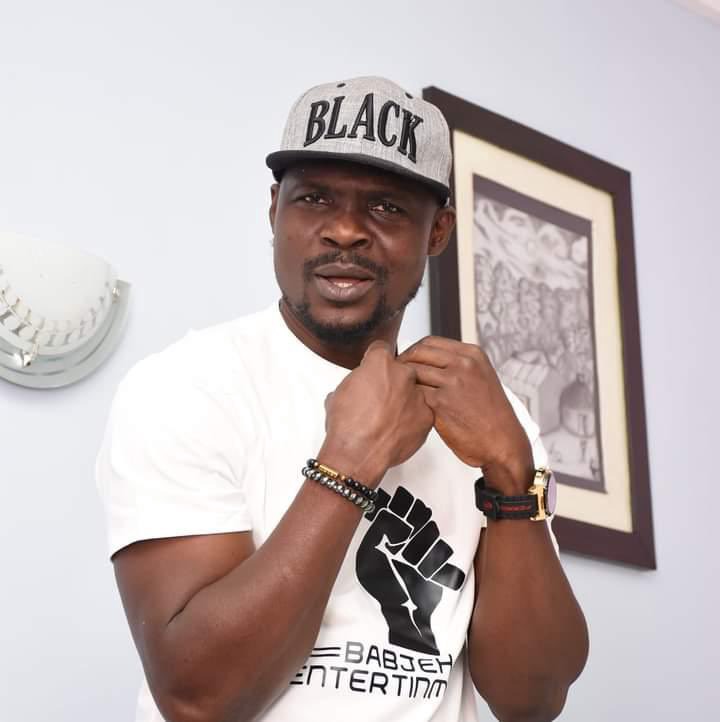 Men of the Nigerian Police, Lagos State Command, have reportedly arrested the comic Yoruba actor, Olanrewaju James popularly known as Baba Ijesha, for defiling a teenage girl for a period of 7 years.

The police spokesperson, Muyiwa Adejobi, made this known to the general public on Thursday, April 22, 2021. In the statement by Adejobi, the case of defilement against Baba Ijesha was reported on the 19th of April, by one Princess Adekola Adekanya at Sabo Police Station, Lagos State. 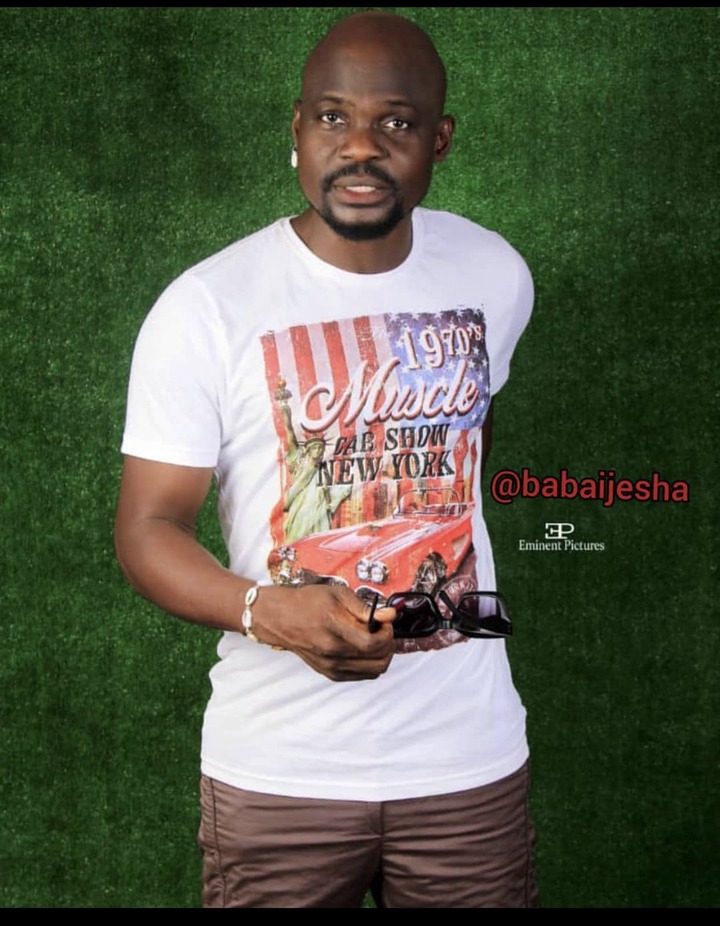 According to Adejobi, the suspect sexually assaulted his victim for a period of 7 years. The escapades with the teenage girl reportedly started when she was 7 years old, while she is now 14.

According to reports, the actor was captured by the CCTV camera planted at the victims house, while he has also confessed to the crime.

The Lagos State Commissioner of Police, CP Hakeem Odumosu, has ordered for proper investigation into the matter as he promised the general public that justice will be served.

Meanwhile, the case has now been transferred to the Gender Unit of the Lagos State CID, Panti, for further investigation.

Don't know What To Wear After The Sallah Celebration? Here Are Some Outfits You Might Want To Try

While Others Irrigate Their Farms When Rain Fall, We Fornicate In Our Communities- Reno