By GistFrank (self meida writer) | 13 days

Recently, the Governor of Imo State (Hope Uzodinma) revealed that the attack on his house at Omuma was an attempt to frighten the people of Imo state. 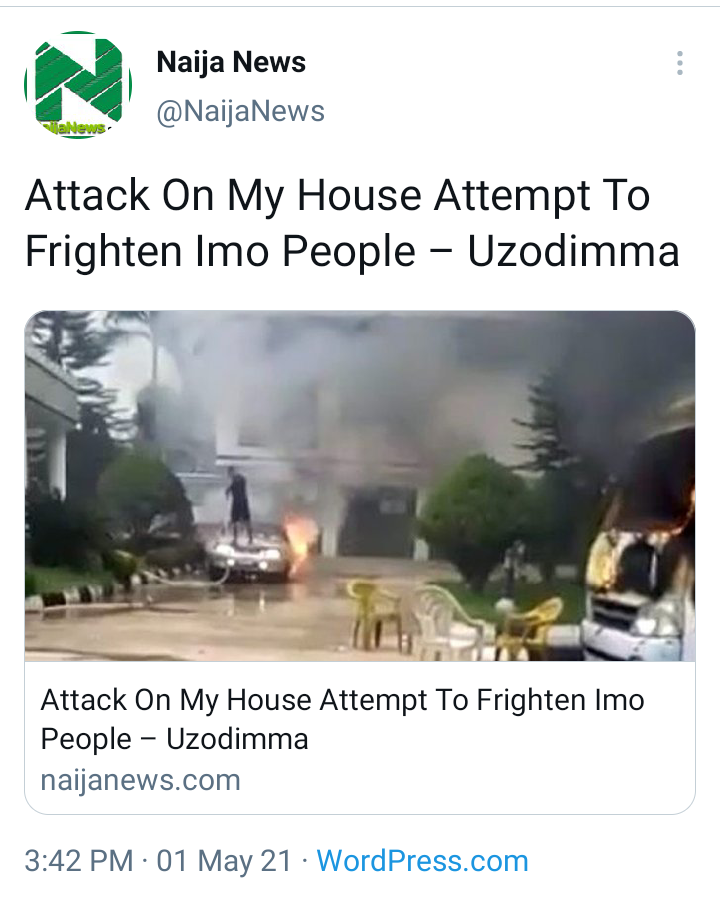 Uzodinma while speaking in a broadcast to mark Workers Day in Owerri, he attributed the spate of attacks to the handiwork of those he described as disgruntled politicians who are afraid of his achievements in the state.

2) Ibadan Doctors Embarks On Indefinite Strike Due To Unpaid Salaries.

The Association of Resident Doctors (ARD), University College Hospital (UCH) Ibadan, has embarked on an indefinite strike over unpaid salary.

Dr Temitope Hussein revealed this to newsmen on Saturday. 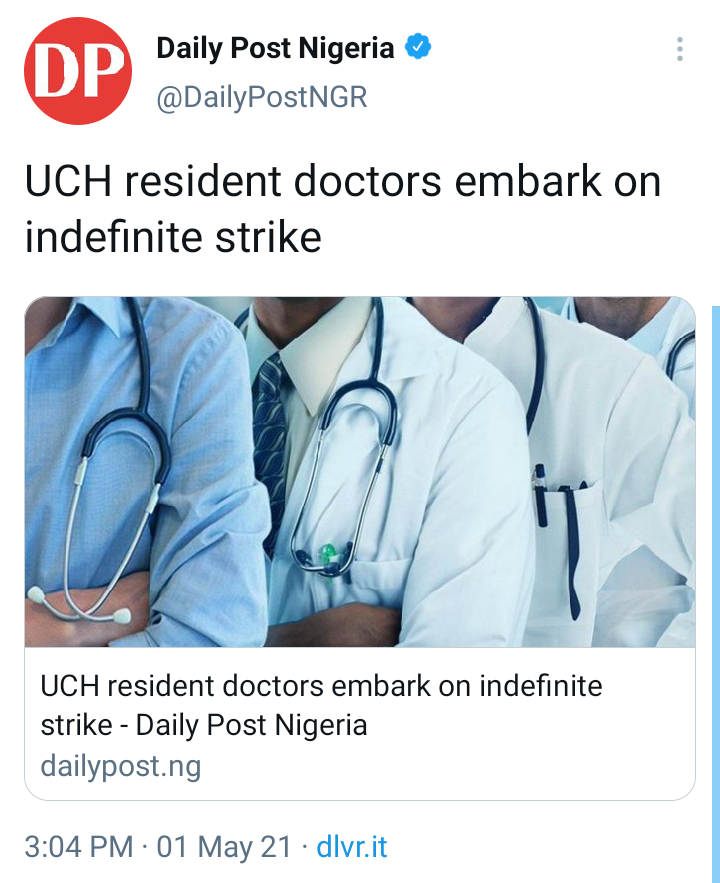 Hussein said that the strike was to protest the non-payment of January, February, March and April salaries of some members of the association.

He claimed the association was protesting other issues which include the non-enrolment of some members into the Integrated Payroll and Personnel Information System, IPPIS.

Recently, Yoruba Nation agitators protested on the streets of Abeokuta in Ogun State, despite the ban and warning by the police. 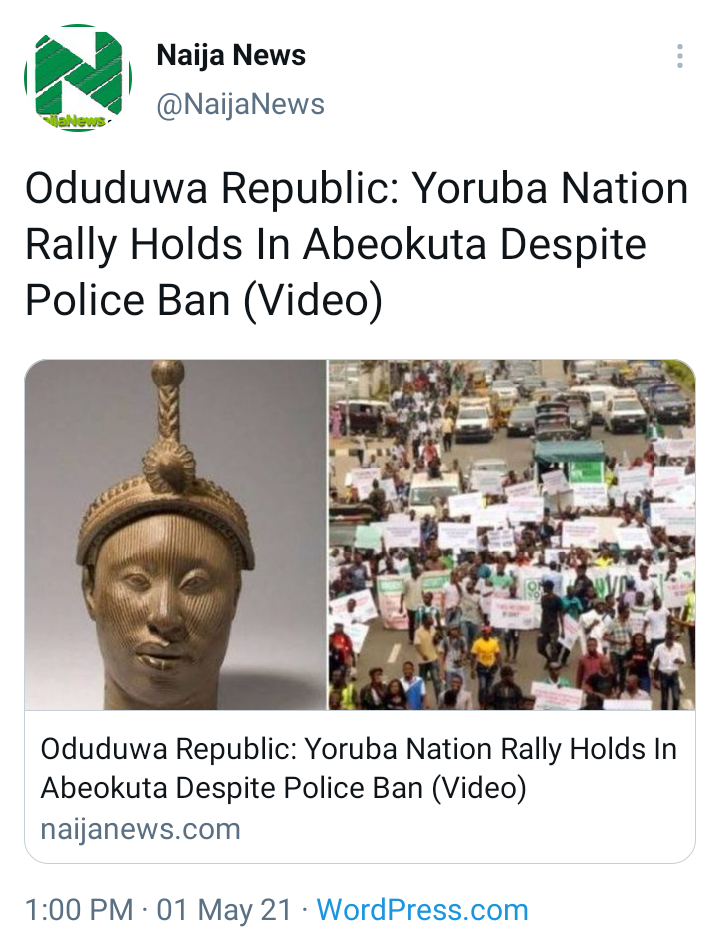 However, Information gathered has it that the agitators who are dressed in various local outfits, marched through Ake palace to access other parts of the state capital.

A leader of the group, while addressing the people said that nobody can stop them from walking freely on their fatherland.

The Chadian military has reportedly killed over 22 Boko Haram fighters who crossed from Nigeria into Chad.

A source in the Nigerian Army told SaharaReporters that the terrorists had crossed via Borno into Chad on Thursday to attack but were repelled by the Chadian troops. 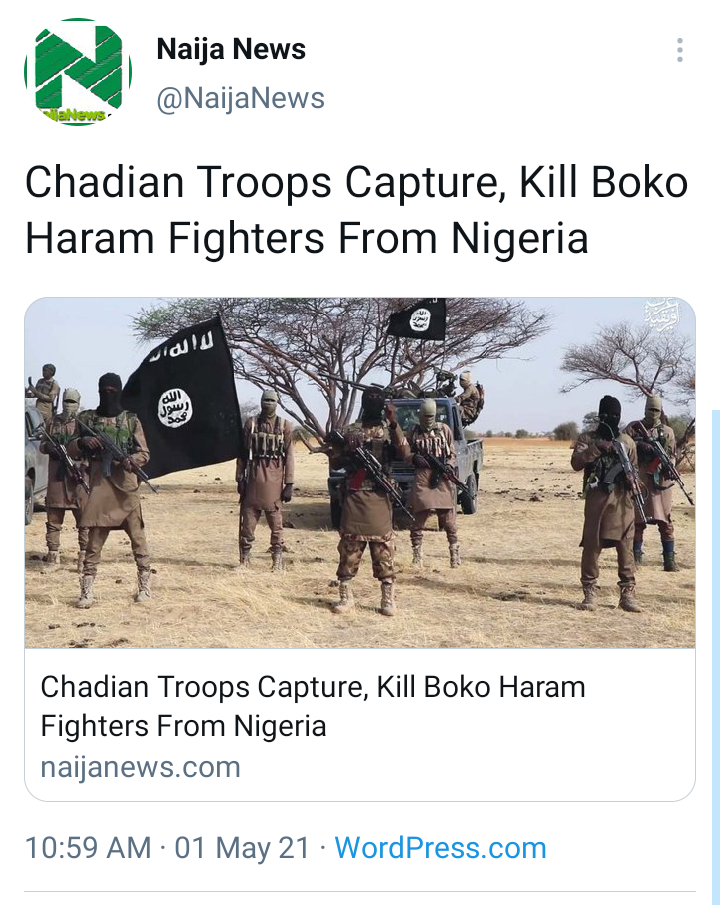 According to the Nigerian army official, scores of the terrorists were killed, but only about 22 of them were captured in a video sent.