Old Man Apprehended For Crimes Against Neighbours And The Police

By TrendyNaija (self media writer) | 9 days ago

An elderly man has been arrested for a series of crimes against the forces and his neighbours. According to the Daily Mail, three people were taken hostage by a 61- year- old felon, who was then accused of hitting deputies with a hatchet as they tried to apprehend him.

An official statement released on Nov. 14 by the Hardee County Sheriff' s Office stated that deputies responded to an emergency call about an armed hostage situation around 7: 30 p. m. on that day. 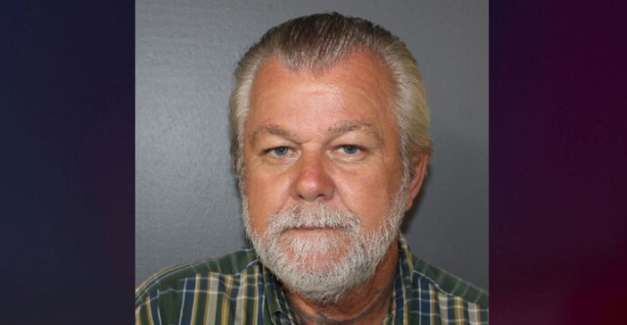 Sheriff' s deputies from Hardee County, Bowling Green police officers, and Wauchula police officers were all called to the residence in Wauchula Hills following the 911 call.

According to the Sheriff' s Office, as investigators and deputies approached the property, suspect Mitchell Albritton notified them that he had guns in his possession. 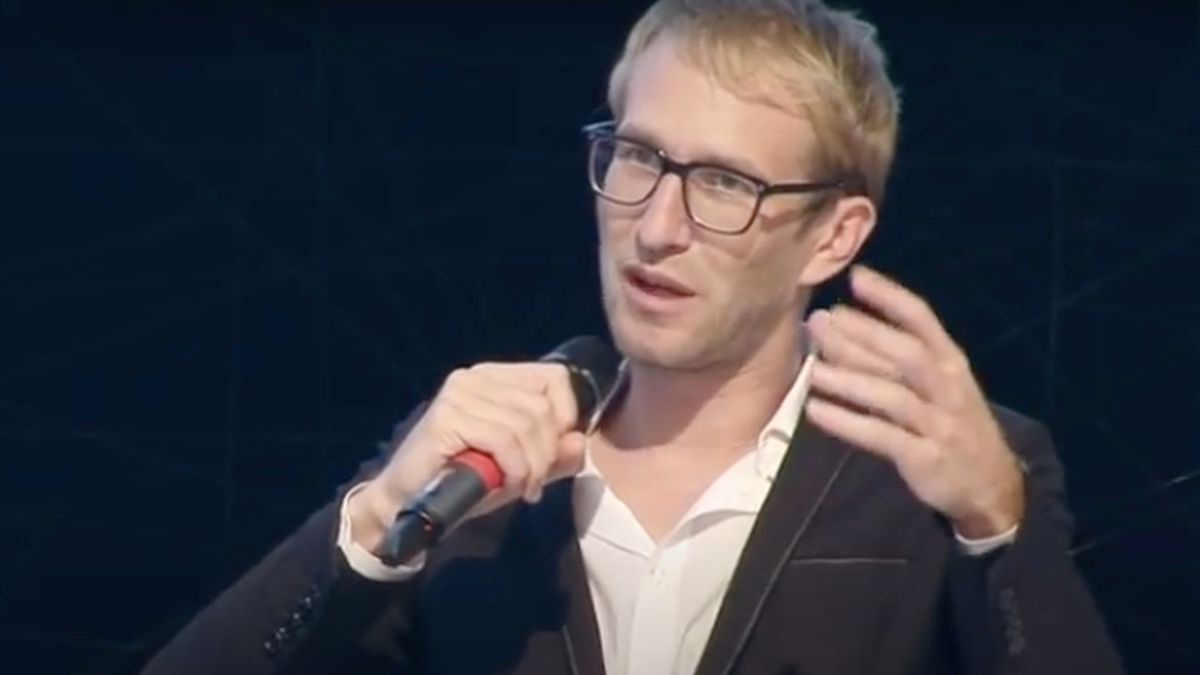 According to reports, deputies were already on the threshold of the apartment when they forced the door open in order to pacify Albritton.

Prior to the deputies being able to control Albritton, who was apparently wielding a hatchet in his hand, he launched an attack on two other deputies. 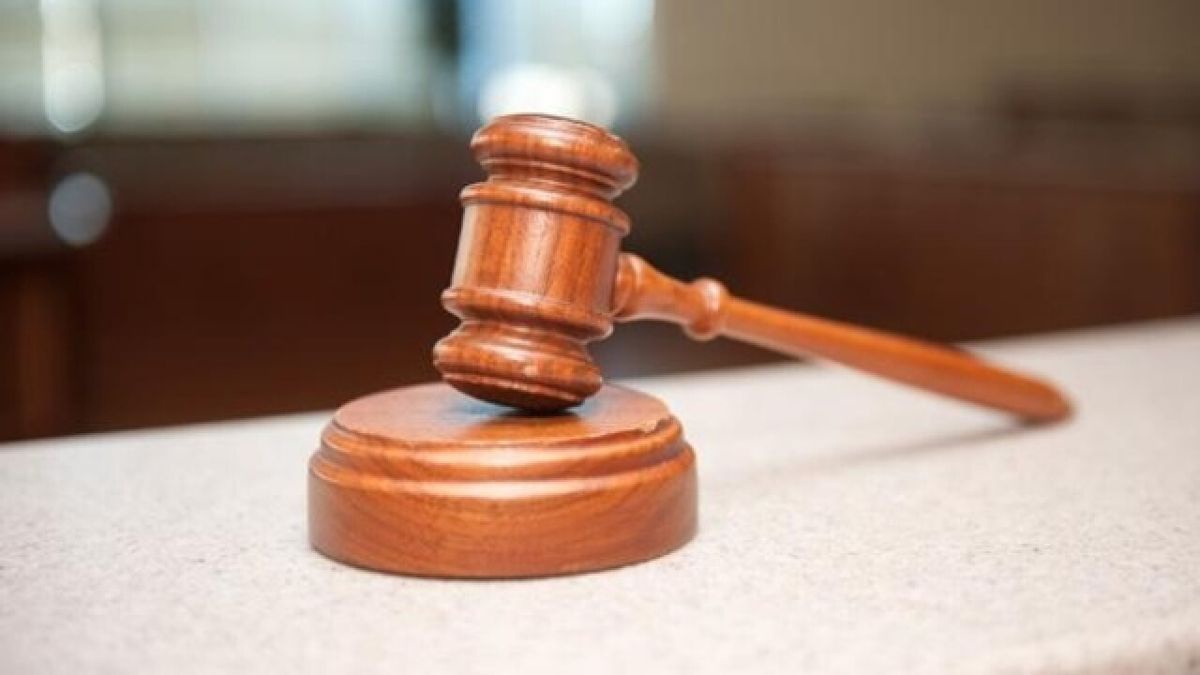 The deputies were transferred to a neighbouring hospital, where they were treated and then released from the facility.

When the suspects were taken into custody, cops walked into the apartment and discovered three people who were soaked in blood.

Albritton has been labelled a chronic offender by the Hardee County Sheriff' s Office. According to reports, Albritton was reportedly sentenced to 25 years in prison for murder in 1997. Furthermore, he was sentenced to prison for false imprisonment, firing into a residence, aggravated battery with a deadly weapon, and felon in possession of a handgun or ammunition, among other charges. He was most recently released on August 13, according to court records.

In the early hours of Sunday, it is alleged that the culprit, Albritton, was taken into custody and charged with attempted second- degree murder of an officer, aggravated attack and battery on an officer, resisting arrest by an officer with violence, attempted second- degree murder, domestic violence— aggravated battery, battery on a law enforcement officer, domestic violence— false imprisonment, and resisting an officer without violence. Albritton is being held without bond.

Content created and supplied by: TrendyNaija (via Opera News )