By Ok-precious (self meida writer) | 13 days

Nnamdi Kanu the leader of the Indigenous People of Biafra has aired his sympathy to the Governors of Niger State, Benue State and the people of Southern Kaduna, etc over the incessant killing and destruction of properties in their states by Armed bandits.

It could be recalled that few days ago the Governor of Niger State Governor Sani Bello stated in a live video that Boko Haram has taken over his state, while Benue State also has witness a lot of killing of innocent people including the recent killing of Officers of the Nigeria Army. The IPOB leader advise them to establish their own security outfit in other to defend their people. 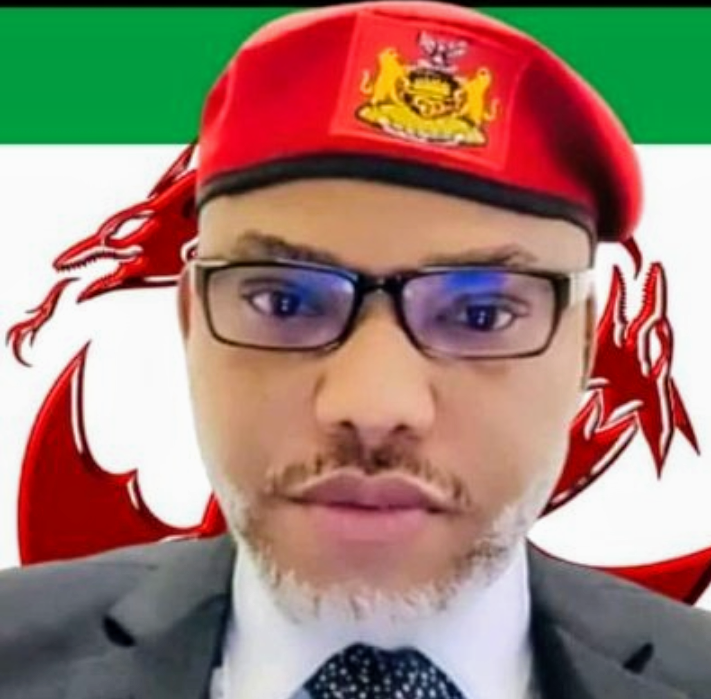 He stated that the joy of the bandits is to kill innocent people and watch their families in tears, therefore they should emulate him. He added that the Eastern Security Network he established is to defend the people of Biafra against the killing of Arm Bandits.

Nnamdi Kanu in his radio broadcast yesterday, advised that the bandits will not stop the incessant killings until the people starts defending themselves just like he is doing for his people because the Government security agencies must have been compromised that this would have been achieved during the nation wide protest last year but the people were relunctant.

Nnamdi Kanu also renamed some streets in the Imo State capital after his Late Unit Commander Ikonso Don whom he described as a Hero in a bid to show empathy stating that he suffered so much for the restoration of peace in the land and paid the ultimate price with his life.

Video Of Harrison Retrieving N200,000 That Was Extorted By Some Civil Defense Men Sparks Reactions