The head of the Catholic Church and sovereign of the Vatican City State, Pope Francis has reacted over the abduction of 317 female students of the Government Secondary School, Jangebe in Talata Mafara Local Government Area of Zamfara State. 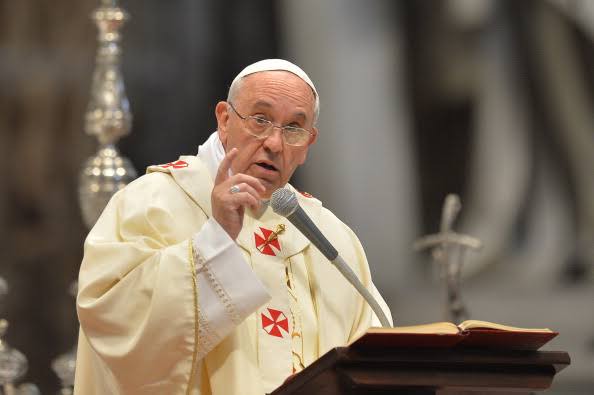 Recall that on Friday, 26th February 2021, 317 schoolgirls of the Government Secondary School, Jangebe were allegedly abducted by gunmen believed to be bandits. Reports had it that before their abduction, the bandits stormed the school vicinity with arms, shooting sporadically into the air before carting away with their abducted victims. 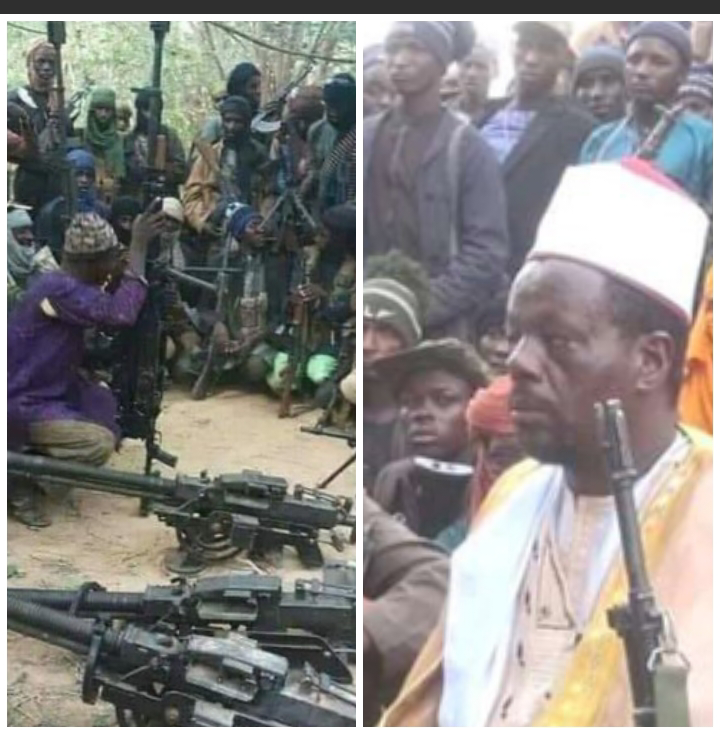 However, while some news outlets had disclosed that the female students of Government Secondary School who were abducted have been released, the Zamfara State Government in a recent statement had debunked the news, stating that they are yet to be released by the bandits.

In a report by DAILY POST, while speaking at Sunday's Angelus at Saint Peter’s Square in the Vatican, Pope Francis reacted to the abduction at Jangebe. He condemned the abduction in its totality, describing the abduction of the schoolgirls by bandits as a vile abduction. 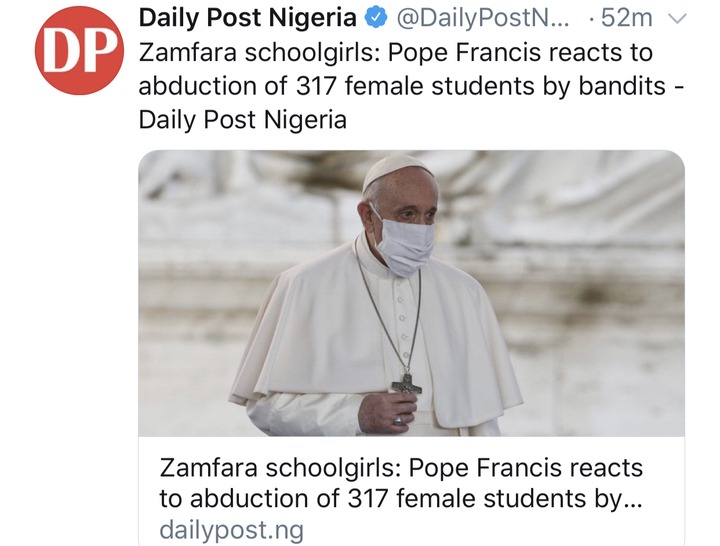 He disclosed his synergy alongside that of Bishops in Nigeria to condemn the abduction of the schoolgirls. He also called all to Christians all over the world, that they come together to pray for the abducted schoolgirls so that they can return home. Do you think the abducted schoolgirls of Government Secondary School, Jangebe would be released by mere prayers without actions by the federal government?