By Ultimate_Gist (self media writer) | 1 year ago

Anambra Police Command has announced the arrest of four suspected gunmen in connection with the attack on Chukwuma Soludo, the former Governor of the Central Bank of Nigeria. 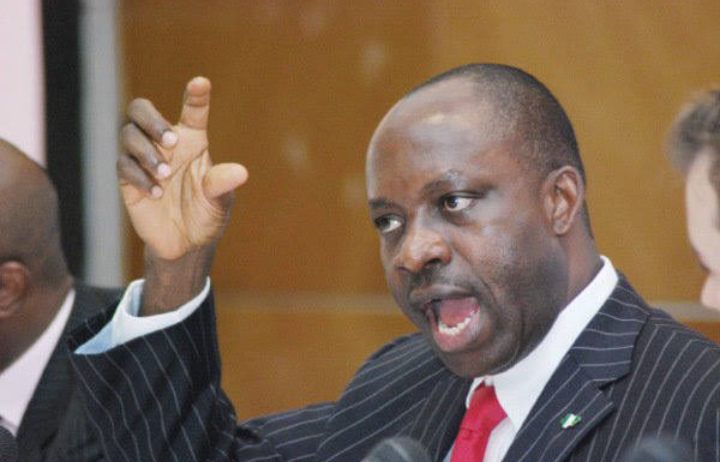 ﻿Premium Times reported that that the Anambra Police Command's Spokesman, Toochukwu Ikenga, have the fresh detail as he confirmed the arrest of the four suspects in a statement issued in Awka on Thursday.

According to Mr Ikenga, the names of the four suspects are; Victor (30yrs), John Olisakwe (21yrs), Chigozie Omeh (20yrs) and Emmanuel Nnobi (28yrs).

The Command's spokesman said that the arrested suspects confessed that they actively took part in the attack and reported abduction of the of the Commissioner for Water and Public Utility, Mr Emeka Ezenwanne.

Meanwhile, the arrest of the four suspects have rubbished earlier insinuations from some quarters that herdsmen were behind the attacks. It is now a worrying trend to associate every crime committed in Nigeria to herdsmen. 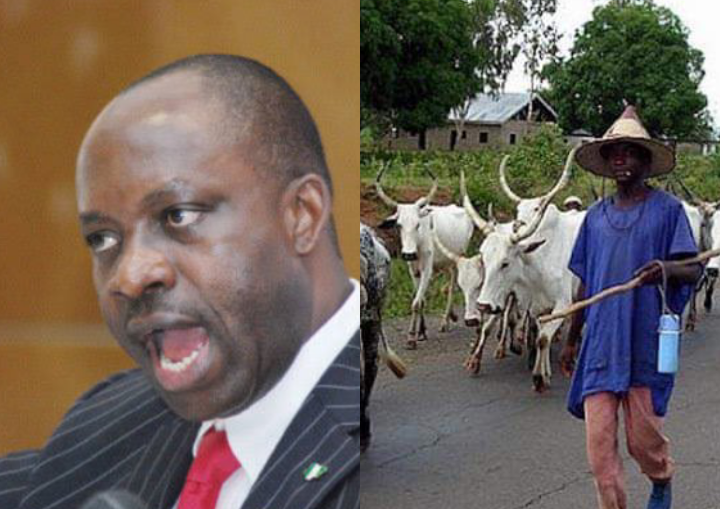 Mr Soludo came under attack by gunmen at a political gathering he attended at his Isuofia home town in Aguata Local Government Area on Wednesday, leading to 3 police orderlies killed. 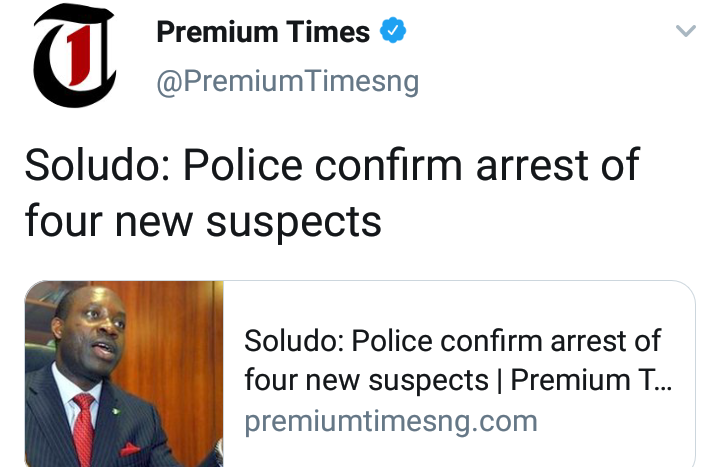