By Bigfoot_media (self media writer) | 9 days ago

The nation is in unrest and the Nigerian police are relentlessly working to restore order in the country. Anyone found threatening the peace of the county would be arrested and trailed to court.

Over the past months, there have been violence and unrest in the eastern region of the country. Eastern states like Anambra, Imo, Abia and Enugu are hotzones for terror as unknown gunmen seemed to have found refuge in those states. 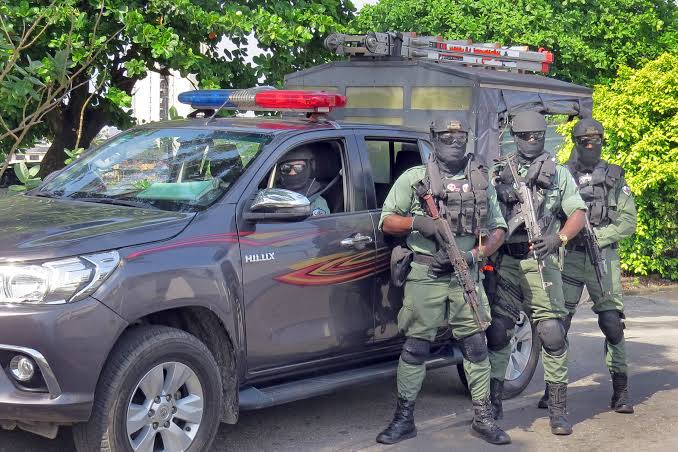 The unknown Gunmen who hide their real identities are said to be suspected IPOB (Indigenous People Of Biafra) and ESN (Eastern State Security Network) members. The Nigerian law forbids any form of gang revolution threatening the nation's peace, and so the police are put into work to apprehend anyone found guilty of national threat.

According to the publication made by Daily Post, a Police officer was said to have shoot down a suspect IPOB/ESN Member while they engaged in a gunfight in at Umuchoke in Ehime Mbano LGA of Imo State.

The recovered items of the deceased suspect were as follows; one locally made double barrel pistol with two expended cartridges, two live cartridges and the charms he tied around his waist to fortify himself against police bullet. 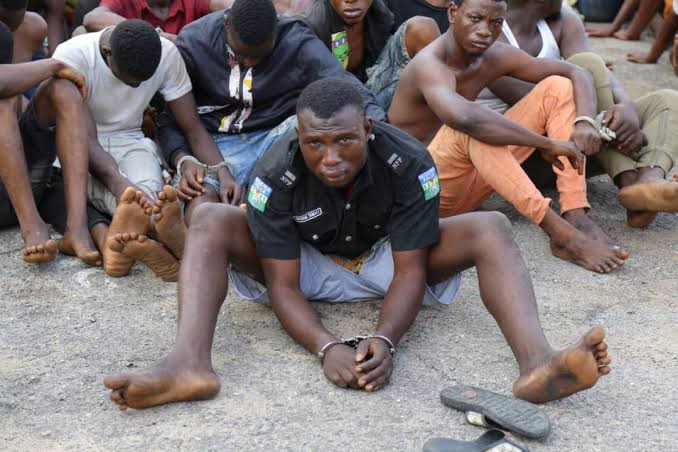 You can clearly see that these Unknown Gunmen are not working to restore peace in the country, but they are trying every possible means to keep the nation in unrest and the police are not seeing to that.

The major reasons why the police would continue to apprehend every suspected ESN Member is because of the following;

2. Prevent, detect and investigate crime; and

The above listed are duties of every police officer and he/she is mandated to carry out the duties. 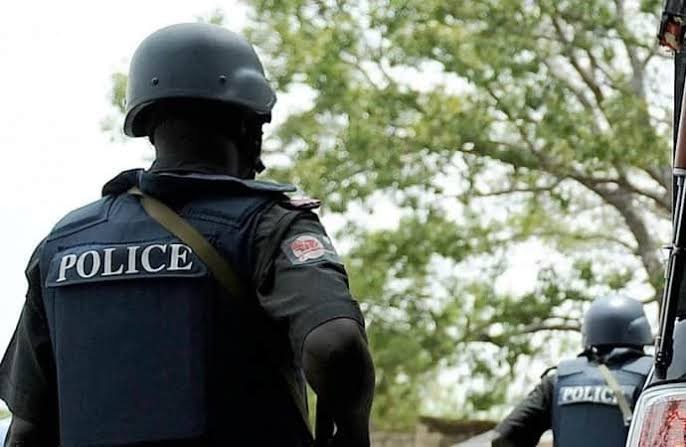 The police are also mandated to prevent, detect and investigate crime. Now, the people sponsoring arms and arsenals to the unknown gunmen needs to be investigated, which is why the Nigerian police won't stop till they discover them.

In essence, Unknown Gunmen are advised to surrender their arms to the government and pray for amnesty before it becomes too late.

Note: Images used are for descriptive purposes only.