Hours After The Suspected Killer Herdsman, Wakili Was Arrested By The OPC, See What Was Done To Him

By AyokunleAdebawo (self media writer) | 1 year ago

Before the suspected notorious killer Herdsman wad arrested, there was a gun battle between Wakili and with the Oduduwa People's Congress (OPC). 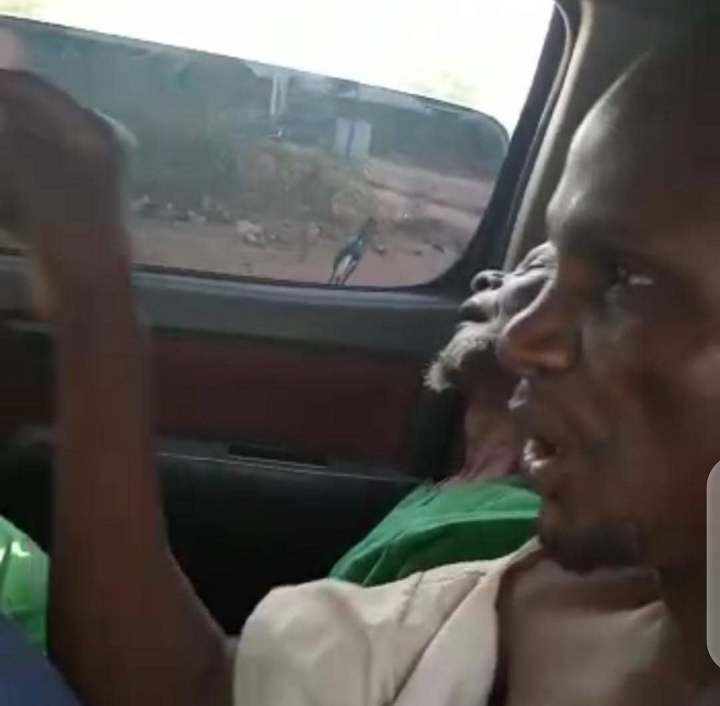 After he was finally captured and shown that he was rather too small when it comes to such things art he was handed over to the policeman. 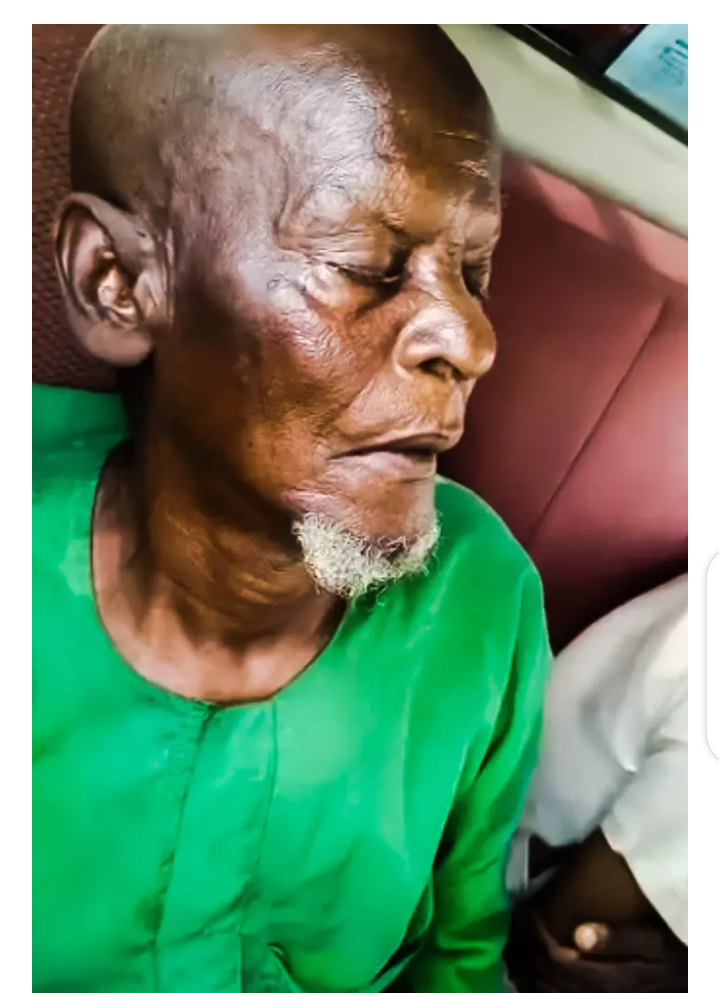 In a twist of event, some of the Oduduwa People's Congress members who arrested this notorious criminal were arrested and detained by the police and Wakili was taken to the hospital by the police for treatment.

It was reported that after Wakili was arrested his house was burnt down by some people as such some OPC members were arrested. The Police Public Officer, Olugbenga Fadeyi confirmed the incident. 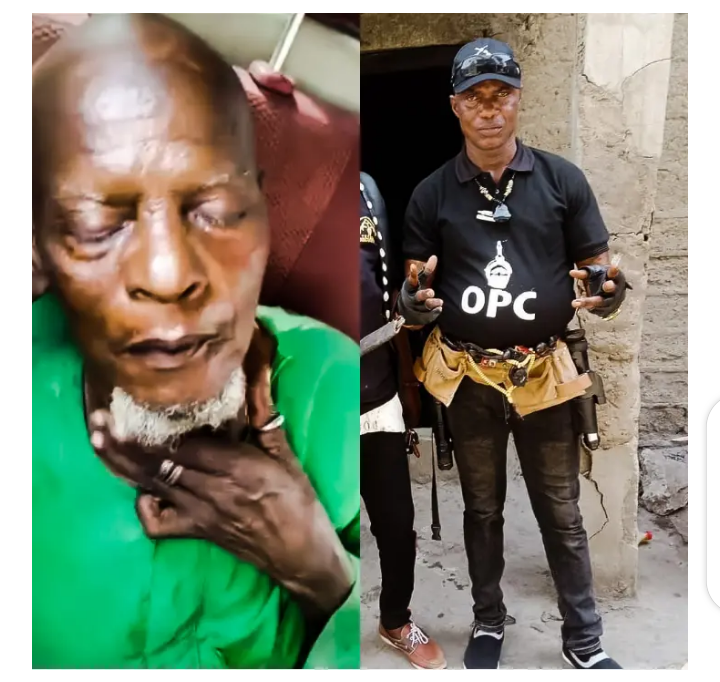 Hours After The Suspected Killer Herdsman, Wakili Was Arrested By The OPC, Iskilu Wakili Was Taken To The Hospital For Treatment While Some OPC Members Were Arrested And Detained. Read reactions of people on the matter. 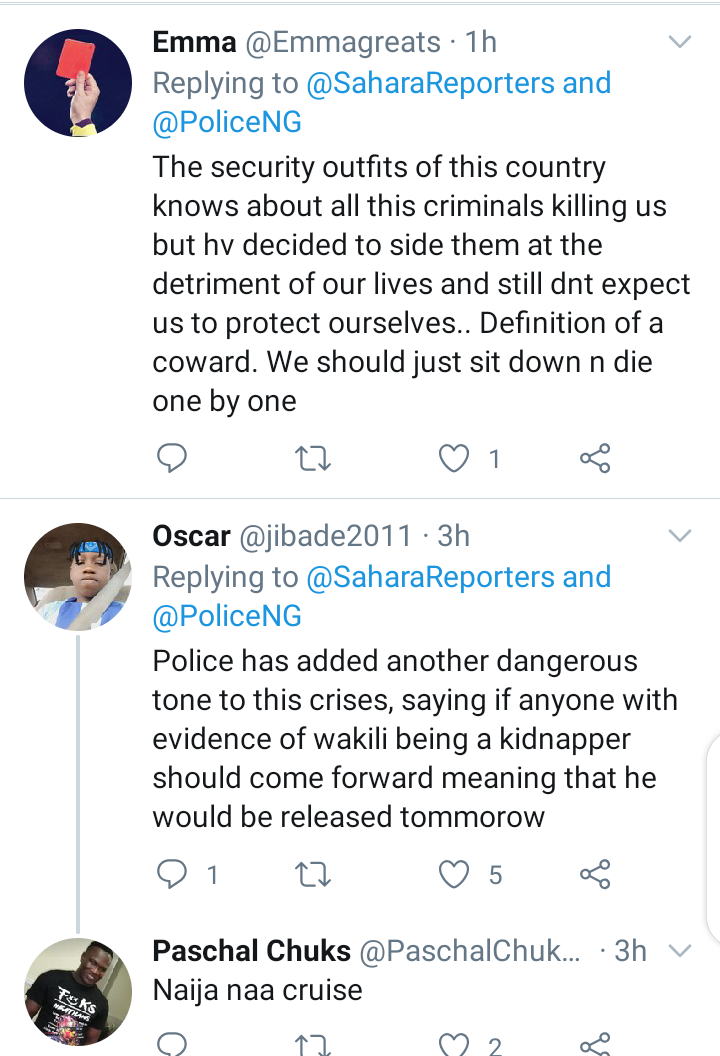 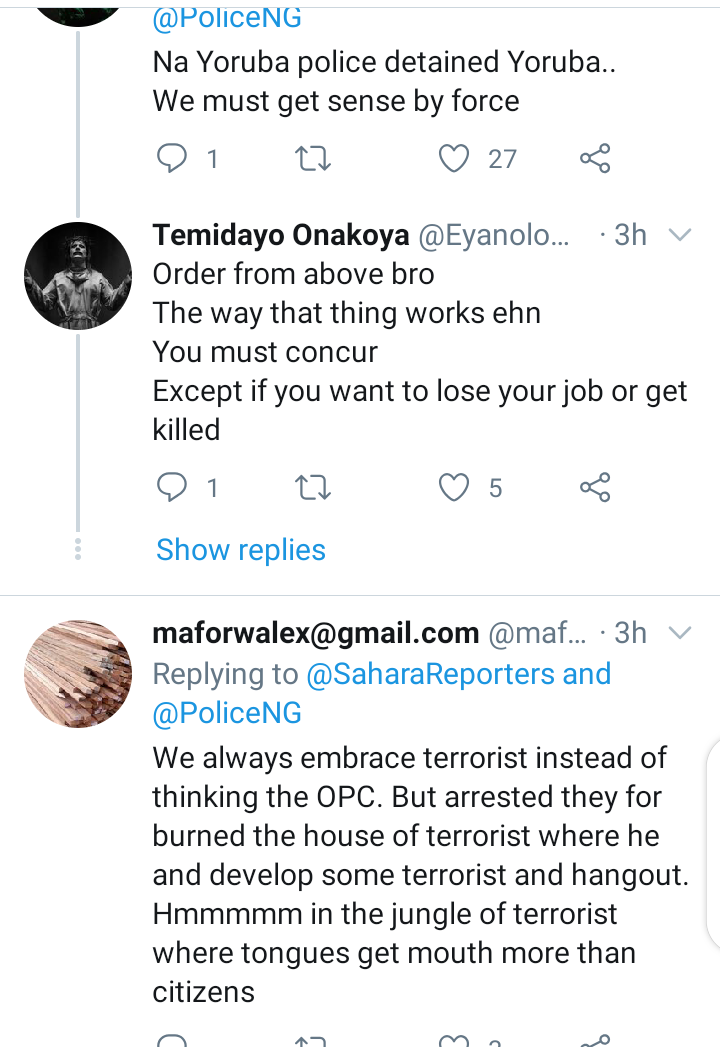 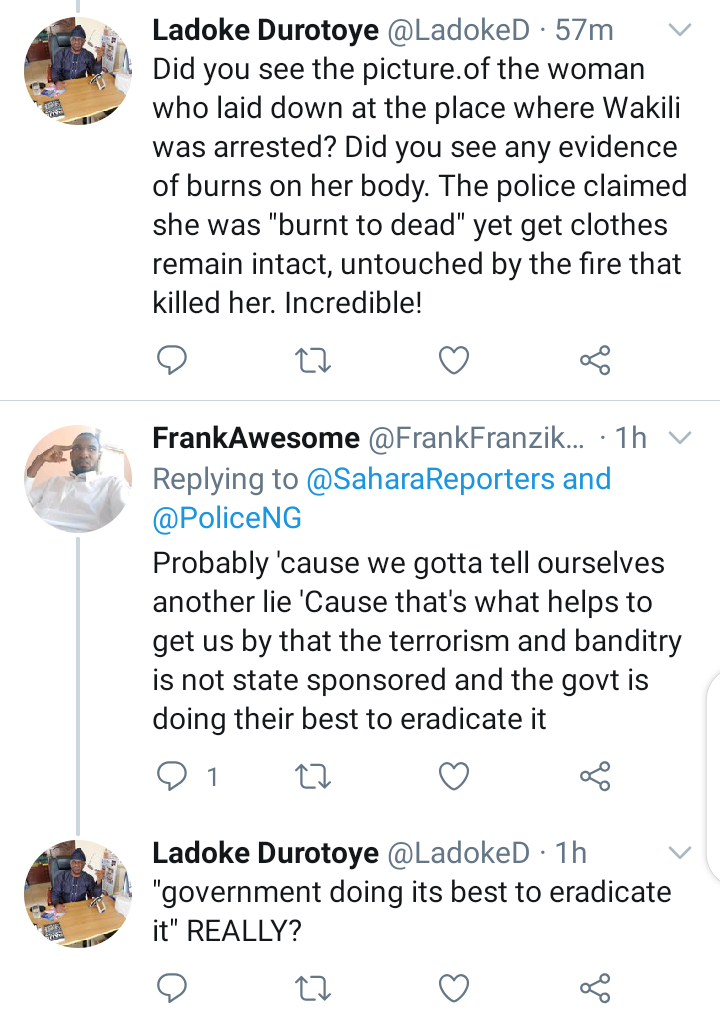 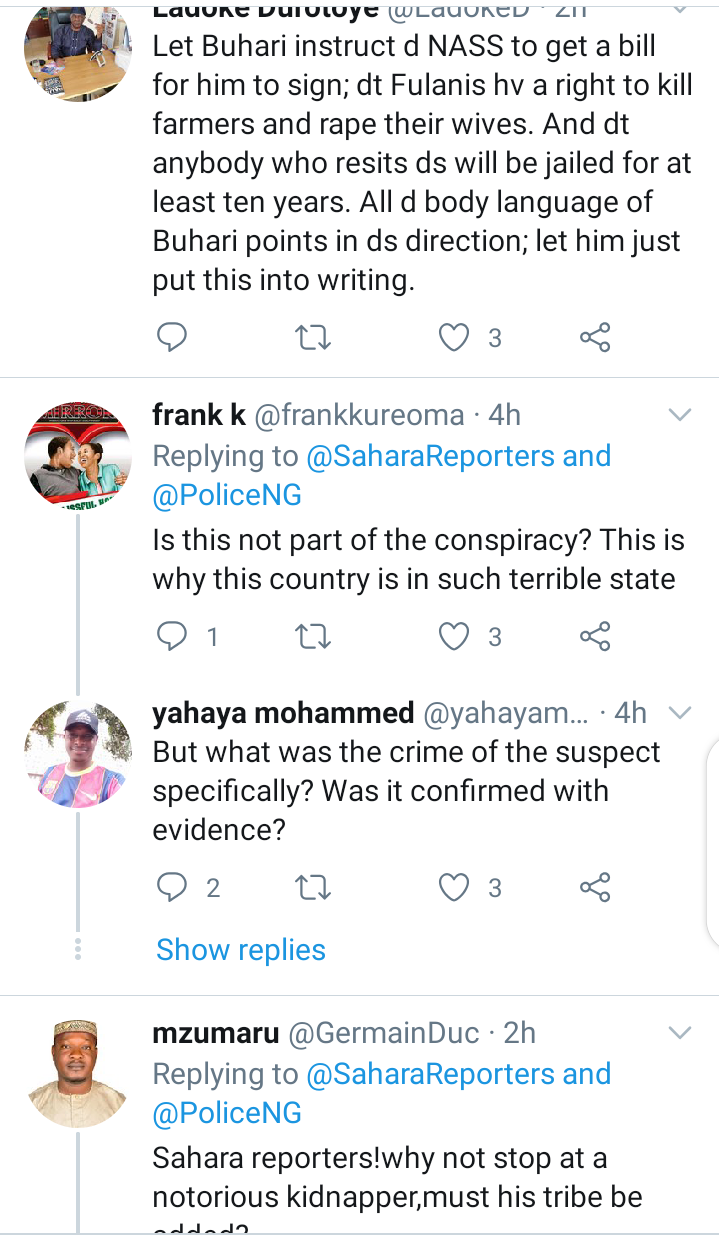 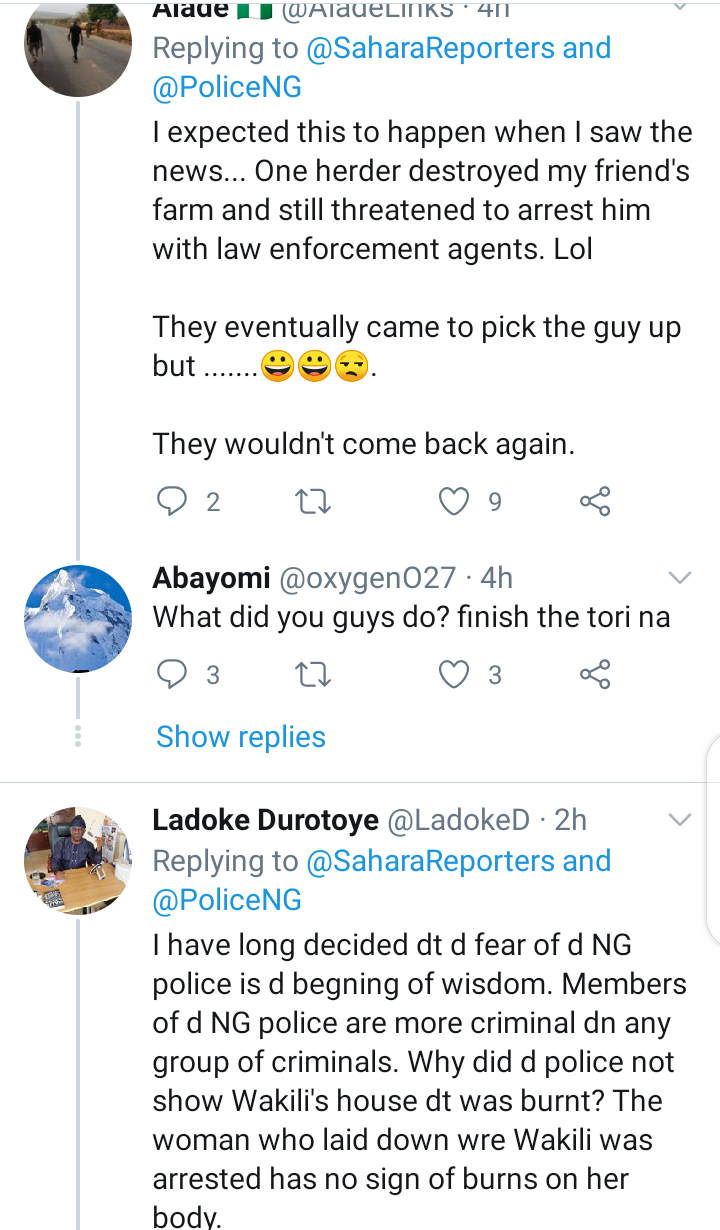 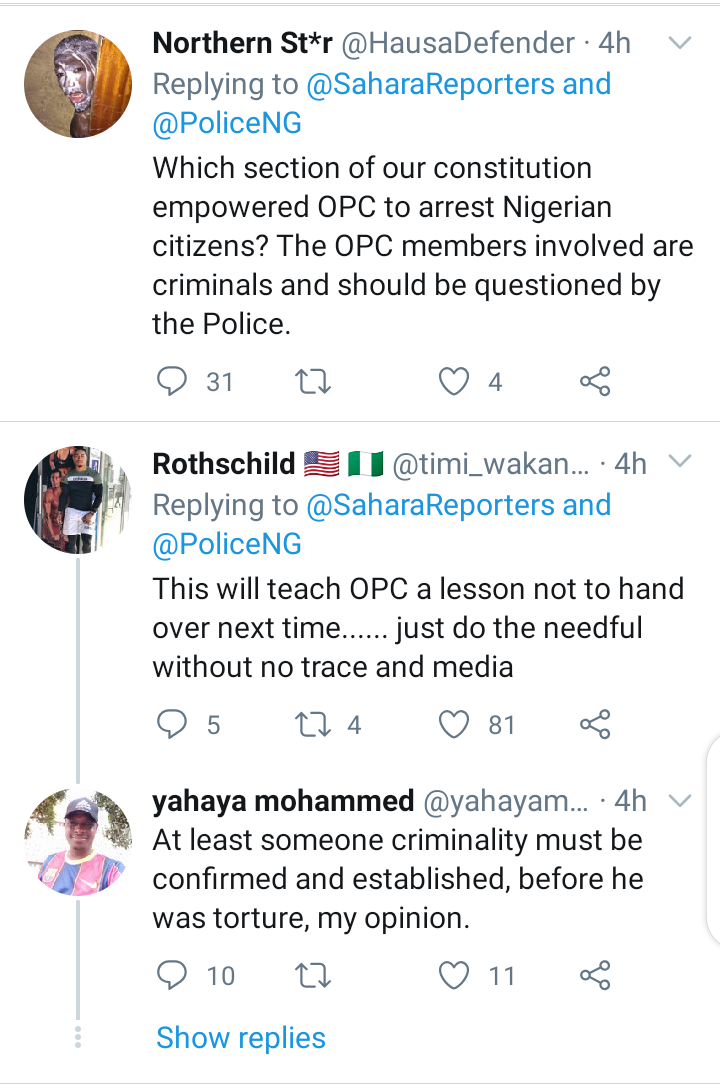 What are your thoughts on this matter?

Drop your comments below in the response section.