By NollymoviesPlanetTV (self media writer) | 7 days ago

Trafficking of illicit drugs has become a major challenge facing the world, though it has been a menace to the world from time immemorial, but it seems to be escalating in recent times. Meanwhile, most countries are putting frantic efforts in curbing the menace, of which capital punishment has been enacted for drug traffickers, smugglers, etc, in different parts of the world, most especially in Asian Countries. 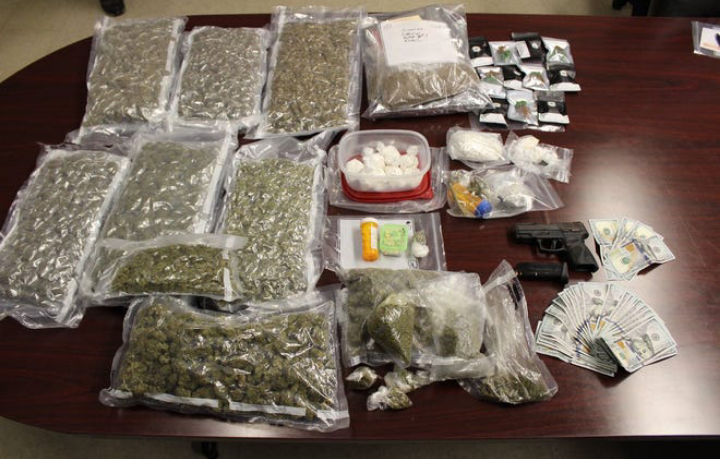 Therefore, we shall take a critical look at the punishment for drug offences in Singapore and about three other Asian Countries.

Trafficking of illicit drugs is considered a serious offence in Singapore, which comes with a capital punishment if the suspect is eventually found guilty of the charges brought against him or her. Meanwhile, capital punishment is a legal sanction for drug offenders in the country.

According to Wikipedia, executions in the country are mostly carried out by hanging, which takes place at the Changi Prison. However, in 2012, Singapore amended its law on drug traffickers to exempt some cases from the mandatory death sentence, like pregnant women, underage persons, etc. 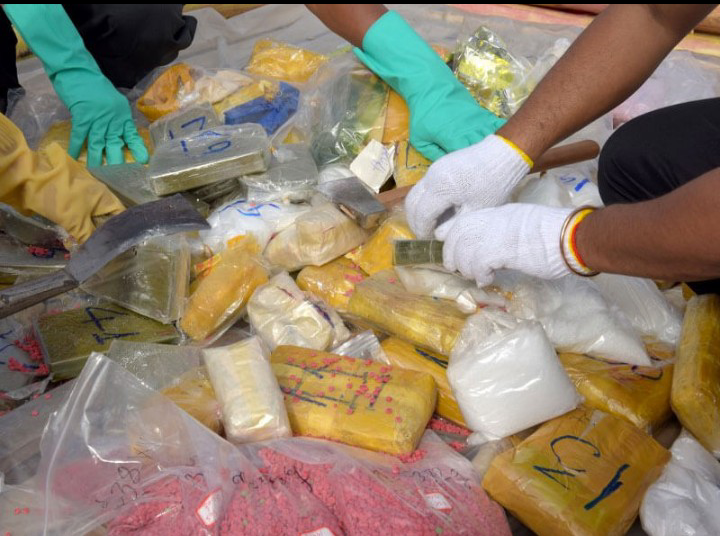 Meanwhile, according to a survey conducted by "The Straits Times" involving 1,160 Singapore residents in 2016, about 80% of them agreed that the death penalties should be retained in the country.

The "Misuse of Drugs Act," which was enacted in the year 1973 creates a presumption of trafficking for a certain quantity of drugs, like 30 grams of cannabis. Same applies to a person who is in possession of a key to premises were drugs are found. Also, a person caught while escaping from an environment were drugs are found and even a person found in the company of drug users, are equally presumed to be an offender, according to the aforementioned law. But in all the instances stated above, it is at the discretion of the court of law to state otherwise. 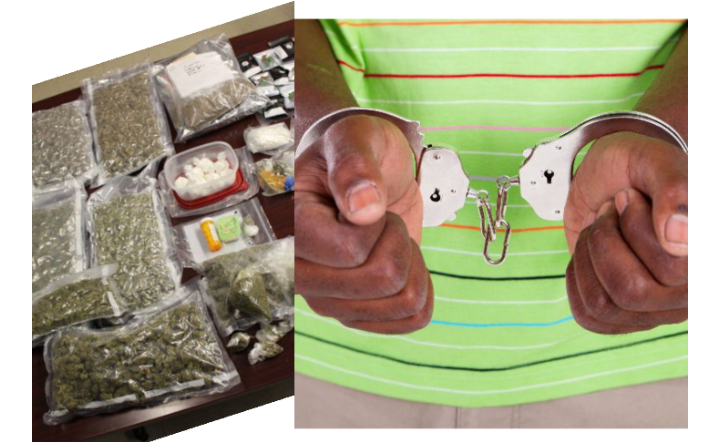 This is one of the countries in Asia where capital punishment is legal, and it is regularly applied to some drug traffickers who are eventually executed by firing squad if eventually convicted.

After sentencing, prisoners have to wait for years before they are finally executed according to the court ruling, after their appeal opportunities have been exhausted and the request for clemency by the President rejected as well. According to Wikipedia, the prisoners are woken up in the middle of the night, blind folded and taken to an undisclosed place and executed by firing squad. It equally reported that the method has been in existence since 1964.

Meanwhile, a very unfortunate incident of this brutal punishment for drug traffickers in the country was that of a certain 43-year-old Brazilian identified as Rodrigo Gularte, who was executed in 2015 after being convicted of smuggling cocaine into Indonesia back in 2004. He was diagnosed with paranoid schizophrenia. It was reported that he has lived with this mental condition since he was 16 six of age, yet it was ignored by the authorities who still went ahead to execute Rodrigo by firing squad, as reported by 'Inside Indonesia' and Amnesty International via its official website. 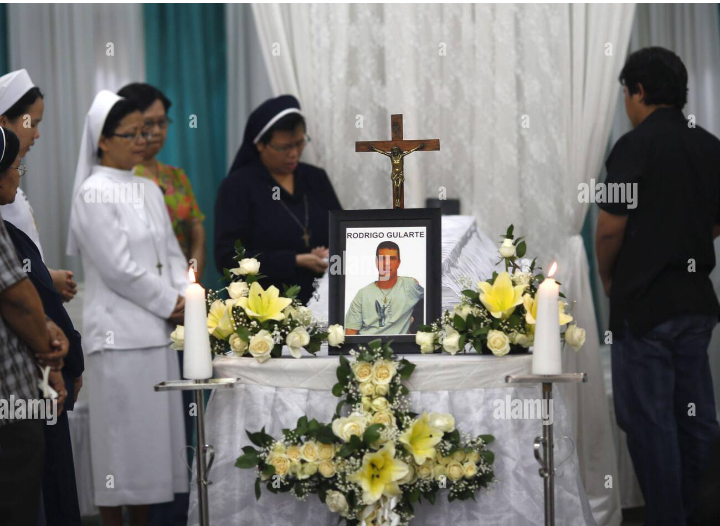 Several reports states that the secrecy surrounding the official figure of executions in the country makes it almost impossible to lay hands on the exact number of persons who have been executed for drug trafficking in China. Though in 2009, Amnesty International reported that about 1718 executions took place in the previous year (2008), though with no specification on the figure for those executed for drug trafficking within that period. 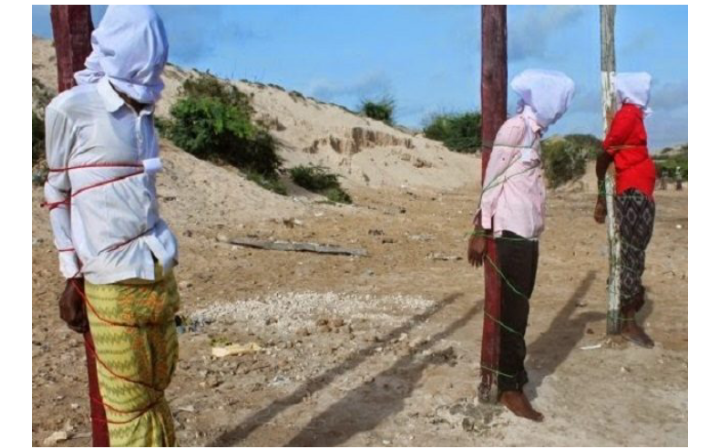 ﻿Meanwhile, China has been severely criticized on too many occasions for their continued application of death sentence as a legal punishment for drug traffickers. For Instance, in 2021, Global Times reported that the Chinese Government and it's Canadian counterpart were engaged in a war of words, over the death sentence handed down to a Canadian drug smuggler, Robert Lloyd Schellenberg.

On the other hand, Canada was strongly opposed to the verdict of the High People's Court of Liaoning Province, China, which upheld Schellenberg’s death penalty. The Canadian Minister of Foreign Affairs, Marc Garneau, at the peak of the disagreement described death sentence for drug trafficking as "cruel and inhumane punishment," according to Global Times.

On its part, Chinese Embassy in Canada said, "Schellenberg was involved in organized international drug trafficking activities, smuggling 222.035 kilograms of methamphetamine with others...China is a friendly country and a country ruled by law. Whoever violates China's laws must be severely punished in accordance with it, nationality is not an excuse." 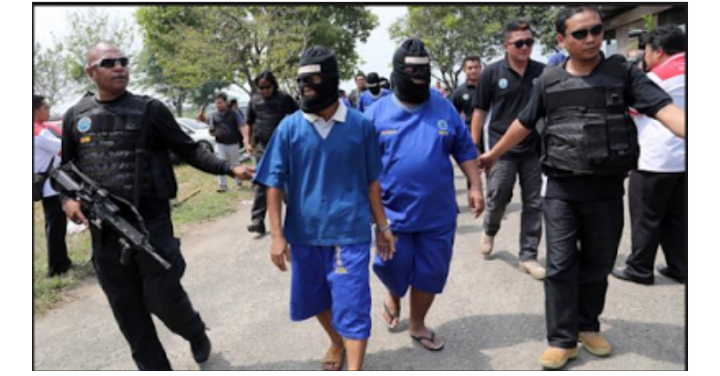 The country is among the nations in Asia and across the world that have continued to retain capital punishment for drug traffickers in 2021, both in legislation and in practice. Though the country still carry out executions for drug traffickers, but enforces it once in a while, which is either done by shooting or lethal injection, just as it is done in China.