By Newsdigest (self media writer) | 1 year ago 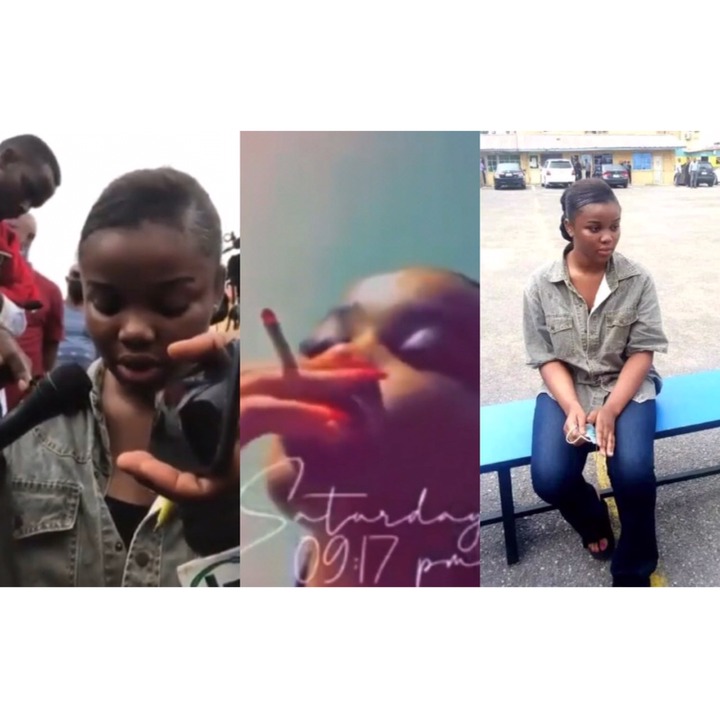 Hours after 21-year-old Chidinma Adaora Ojukwu, the alleged killer of Super TV CEO, Usifo Ataga, was arrested and paraded by the Lagos State Police, a video of her allegedly smoking Indian hemp has surfaced online.

In the video posted by Goldmyne TV, the 300 level mass communication student could be seen smoking the "loud” and puffing out the smoke. 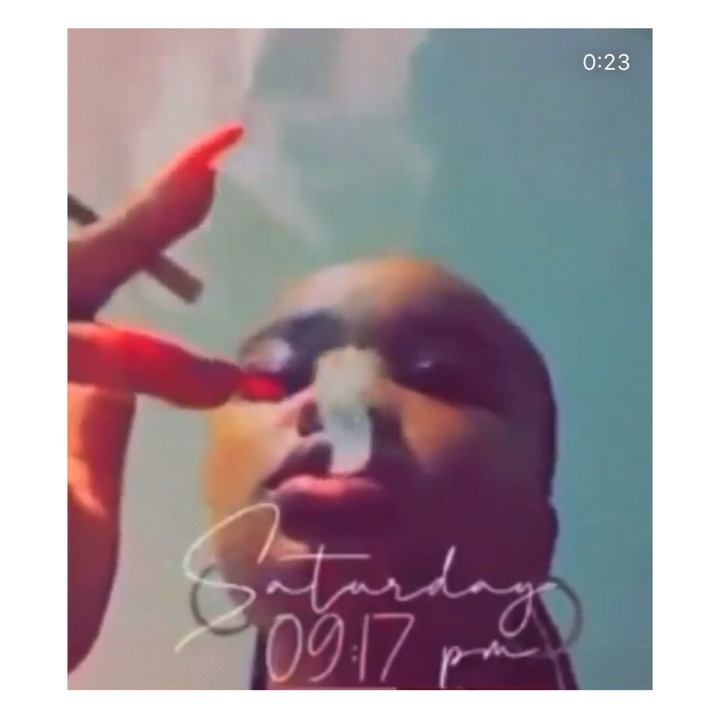 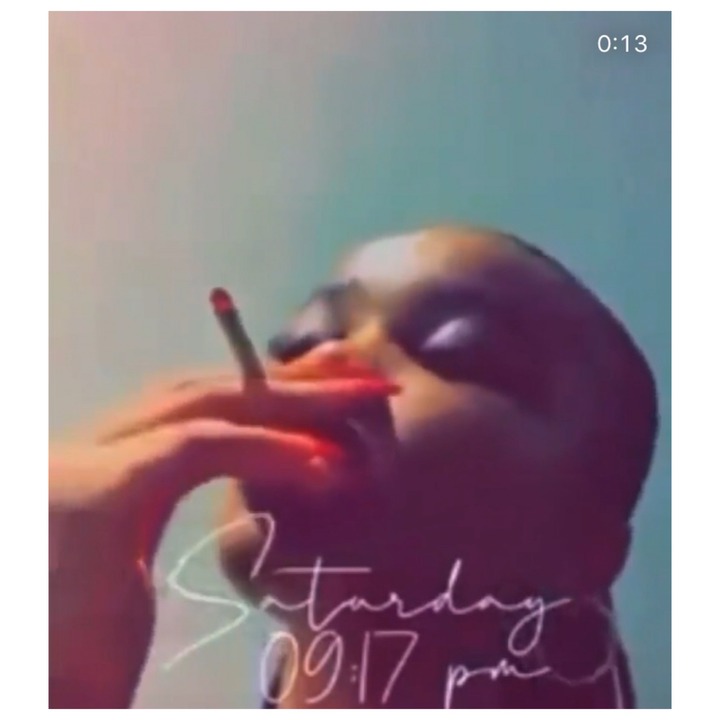 Chidinma Ojukwu, who was arrested on Wednesday at her family house by the police, told the press that she met the deceased about four months ago.

According to her, she was high on drugs and alcohol when she attacked and stabbed Mr Usifo Ataga to death in an apartment in Lagos state.

Chidinma, who hails from Arochukwu in Abia State, said that the whole drama started when she complained to the deceased of not helping her, but prefers playing with her around.

According to Chidinma, the man later gave her his ATM card, the pin and told her to withdraw what she wants. 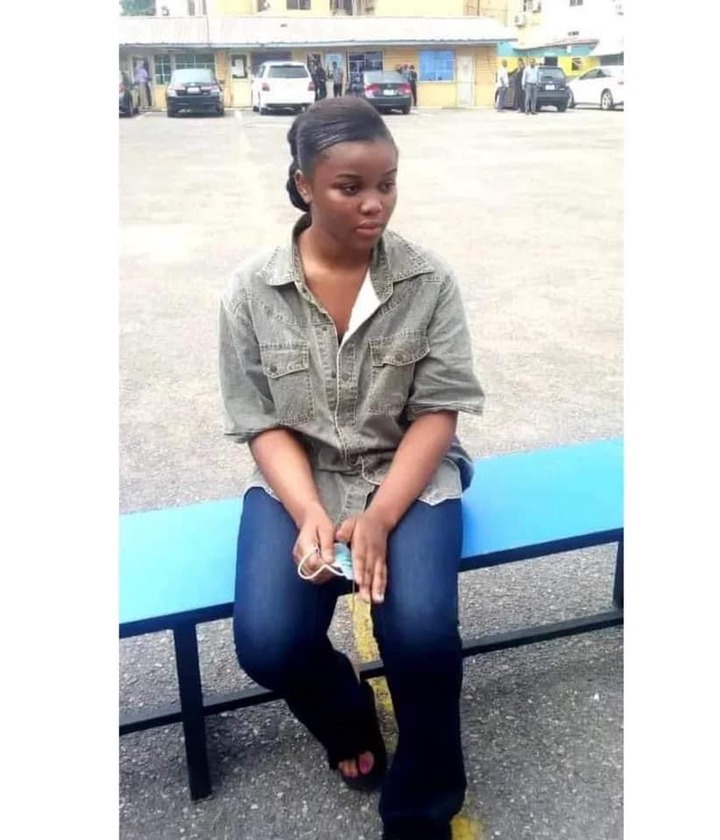 "Out of anger, the lady refused and told him that it isn’t what she needs from him.”

Unfortunately, the whole drama escalated, the couple became violent and that was how Mr Usifo was stabbed severally around his neck with kitchen knife. 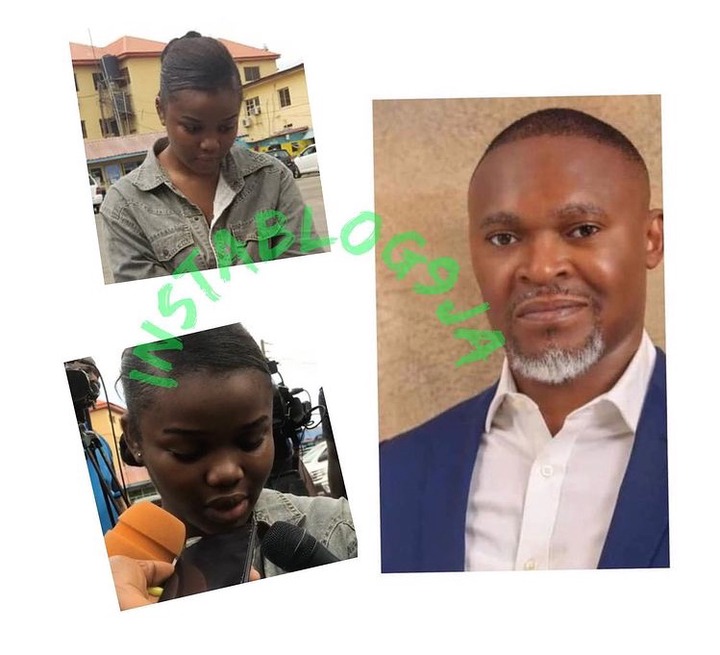 Contrary to the rumor that N5 million was withdrawn from Mr Ataga’s bank account on the day of the incident, Chidinma disclosed that she only withdrew N380k.

Content created and supplied by: Newsdigest (via Opera News )