By ColoursTruth (self meida writer) | 1 months

A Port Harcourt resident Jay Martinz, has taken to his social media page (Facebook), to reveal the experience he had with a Police officer who was asking for his car papers and engine number. 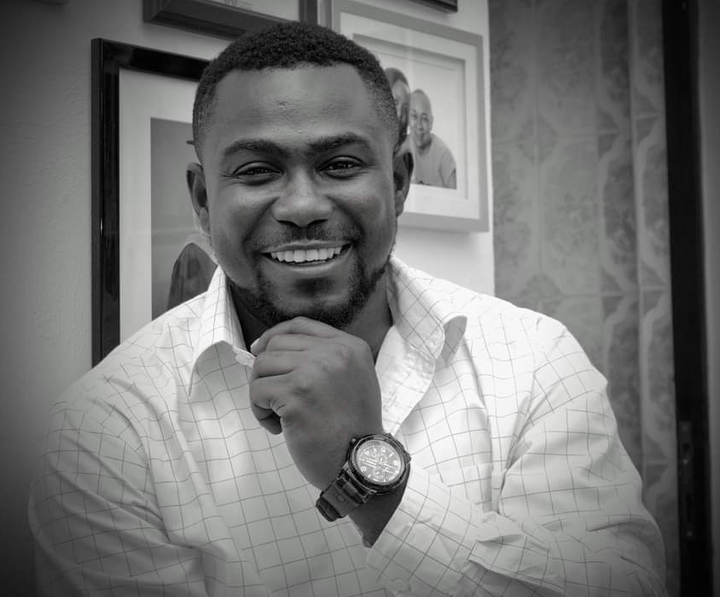 According to Martinz, who gave the name of the police officer as Mr. Christian Whulu (in a short video clip), said he was stopped and questioned for over an hour by the police men, who requested for his vehicle papers and other documents which he gave them. After they checked, they told him his engine number wasn’t corresponding with what is on the document. 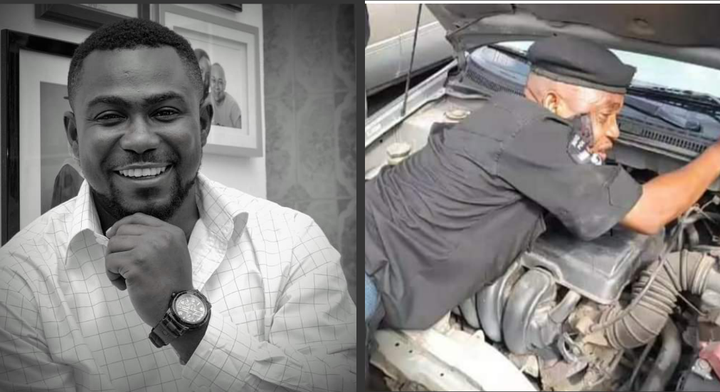 Hours after the video was shared, Martinz told his followers that the case has finally being resolved as he did not spend any money and his documents were given back to him.

“The issue has been resolved amicable by the DOC 2 Mile 1 Police Division. My car documents and other belongings released at no cost. There is still hope for a better Nigeria Police force.” Martinz wrote. 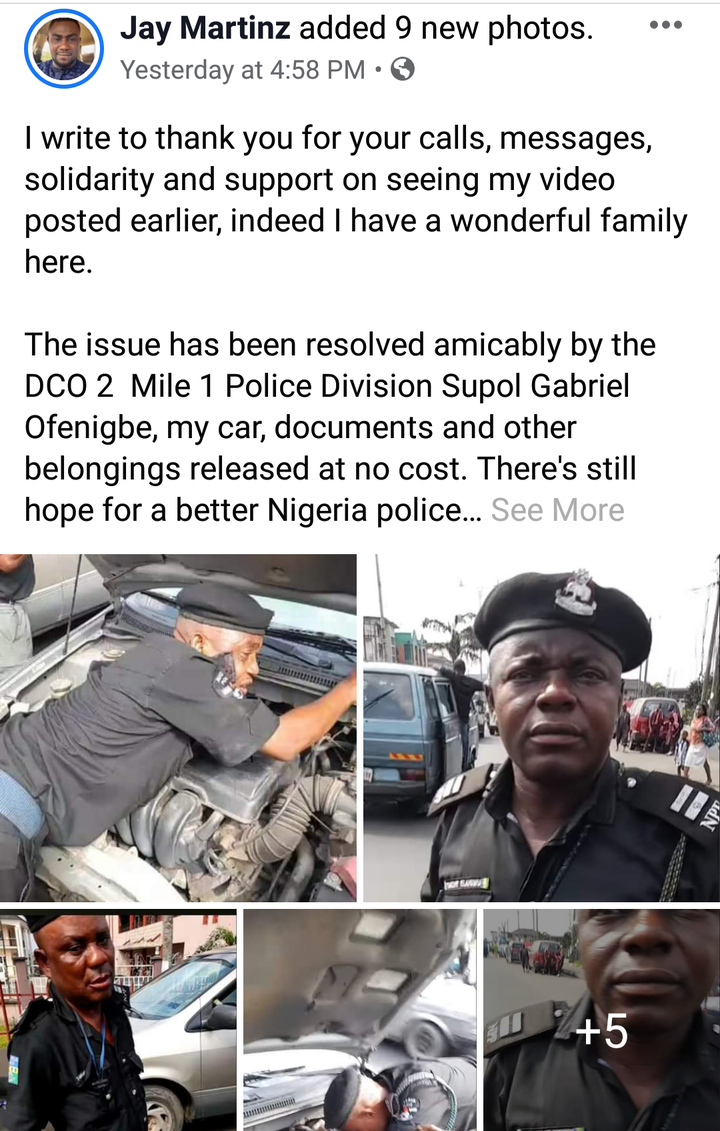 Click on the link below to watch the video shared by Martinz: 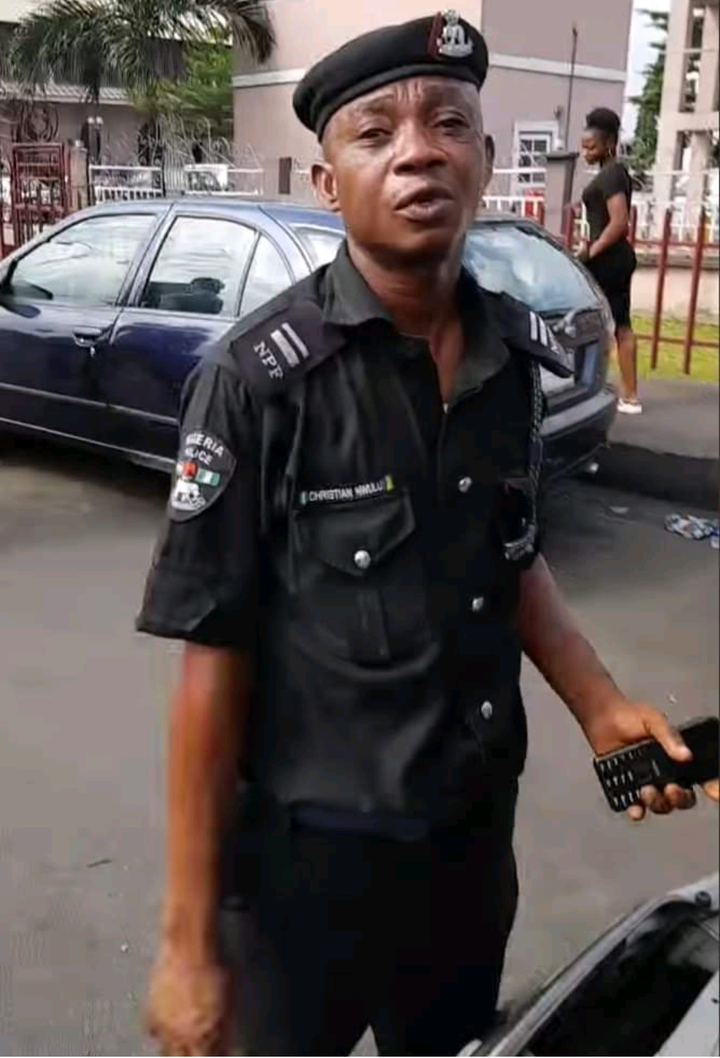 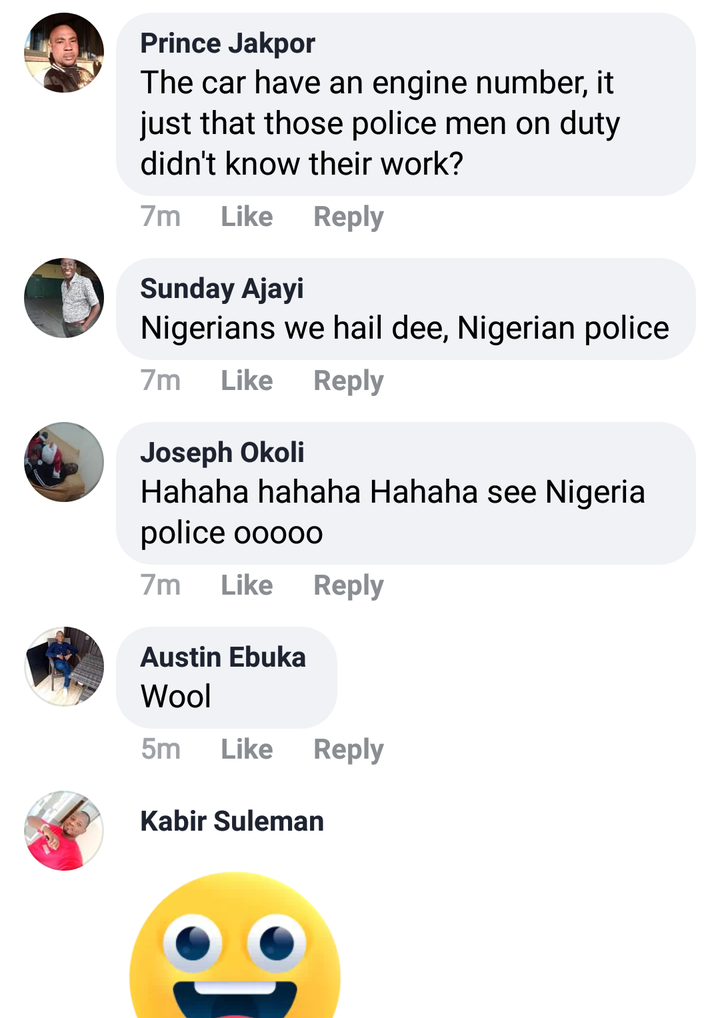 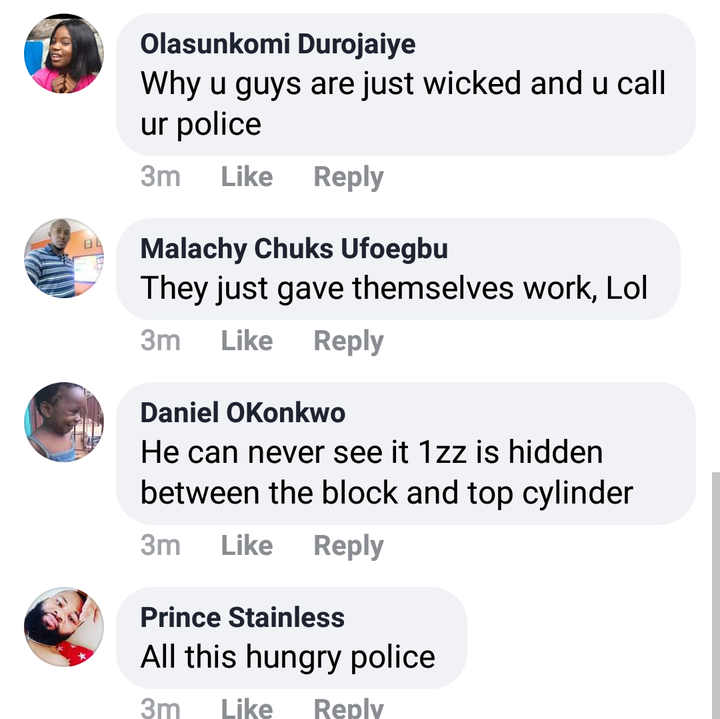 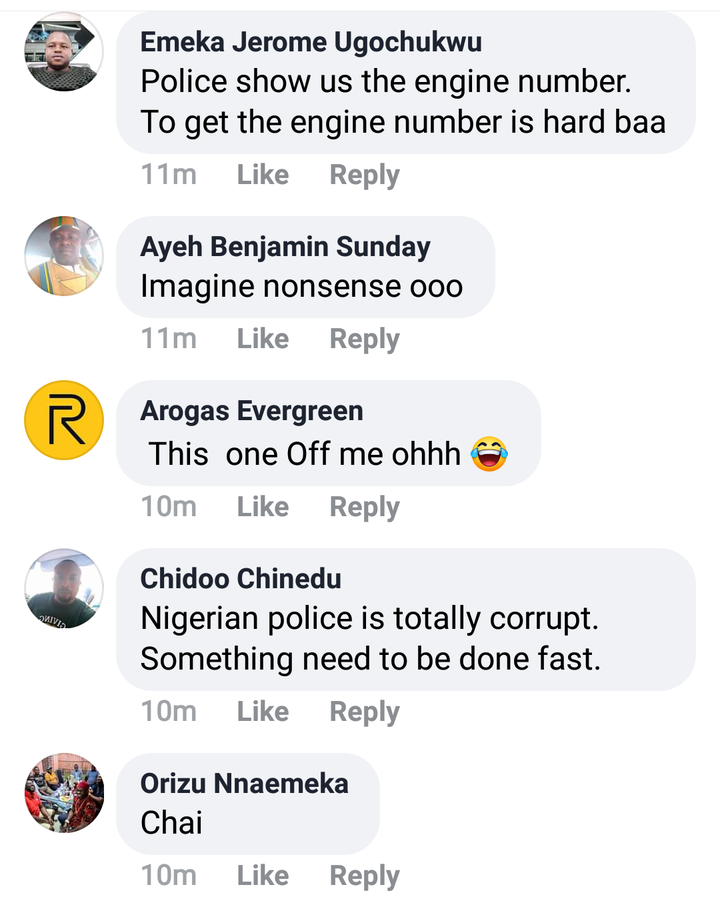 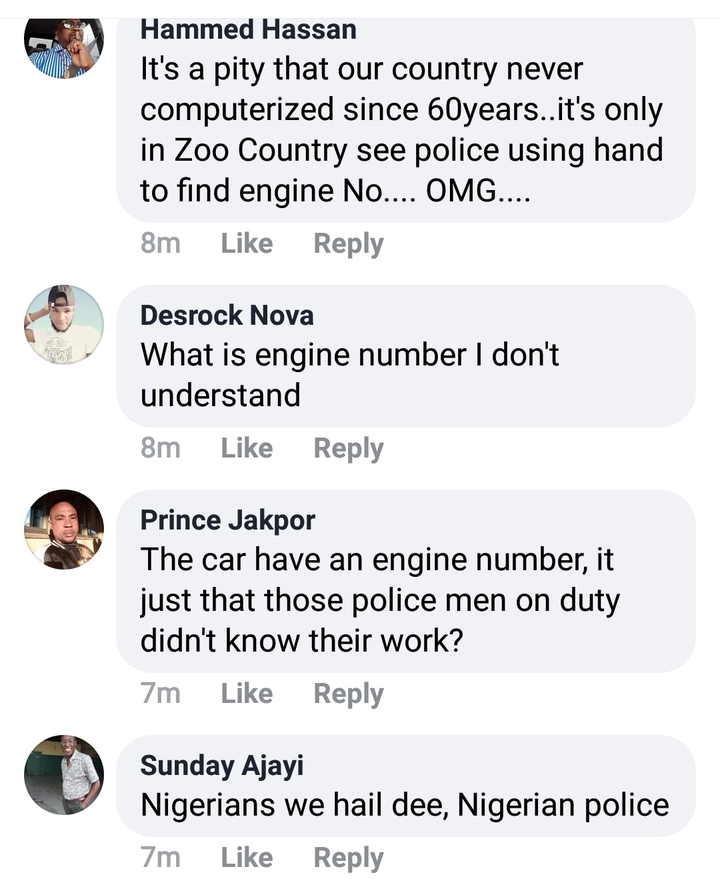 Grass Cutter Farming Business In Nigeria: Information On How To Start With A little Capital