Three people were killed in Igboora town in Oyo state during the abduction of a Subawah Oil filling station near Idere Road. 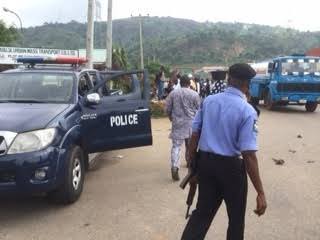 Two nine-year-old relatives were among those killed during the incident when reports said the mother of one of them was also seriously injured. The owner of the oil company, Sherifat Adisa, was among those abducted by the kidnappers to an undisclosed location before his body was found on Sunday.

A local resident told reporters that the victims were among those who, including Sherifat's sister, escaped for their lives on Wednesday night. The victim was said to be coming with two children from Igbourara to Idere before the driver dropped them off in order to buy fuel at the petrol station where the bullets hit them.

Police have confirmed that some suspects have now been arrested through a partnership between the police and local thugs there.

Similarly, the spokesperson of the Oyo State Police, Fadeyi Olugbenga, also made it clear that a crackdown was underway in the area to arrest other suspects who were trying to escape the law there.