Don Davis’ Mom, Deborah Okezie has cried out for justice again as one of the people she referred to an investment company gets duped of 5 million. The victim cried out to Don Davis’ mom that she has now become homeless with 6 children after she was duped by the company that Don Davis’ mom endorsed 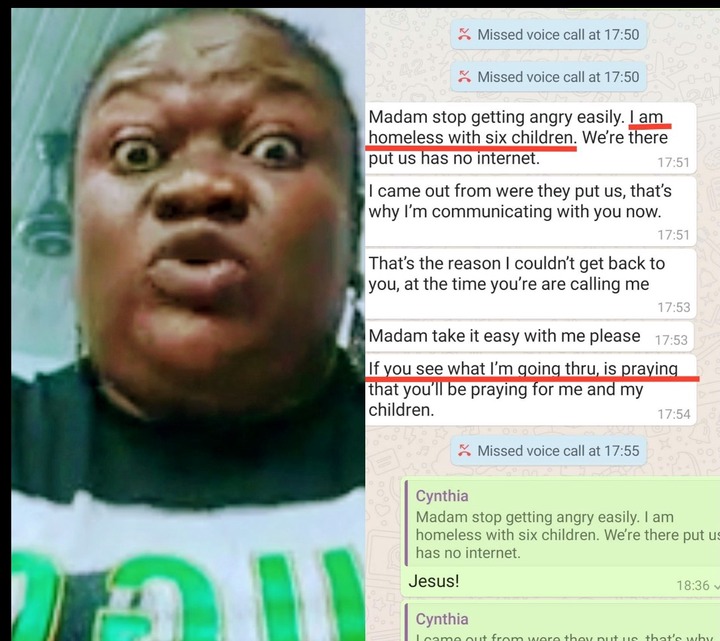 Recall that few months ago, Don Davis’ mom became a viral sensation on the internet after she called out a Church-Owned Boarding School for allegedly molesting her son. She literally became an internet sensation as she amassed thousands of followers on the internet. People adored her for fighting for justice for her son. She became a public figure thereafter and an investment company decided to sign an endorsement deal with her son.

Her son, Don Davis’ was made the brand ambassador of the company and he became the face of the company. Don Davis’ mom used to come to her Facebook page to invite people to patronize her son’s company, before she later realized that the company was a scam. She has invited so many people to the company and after people made their first investment, they got paid. They were convinced that it was real, so they started investing big money but it has ended in tears for most people now. 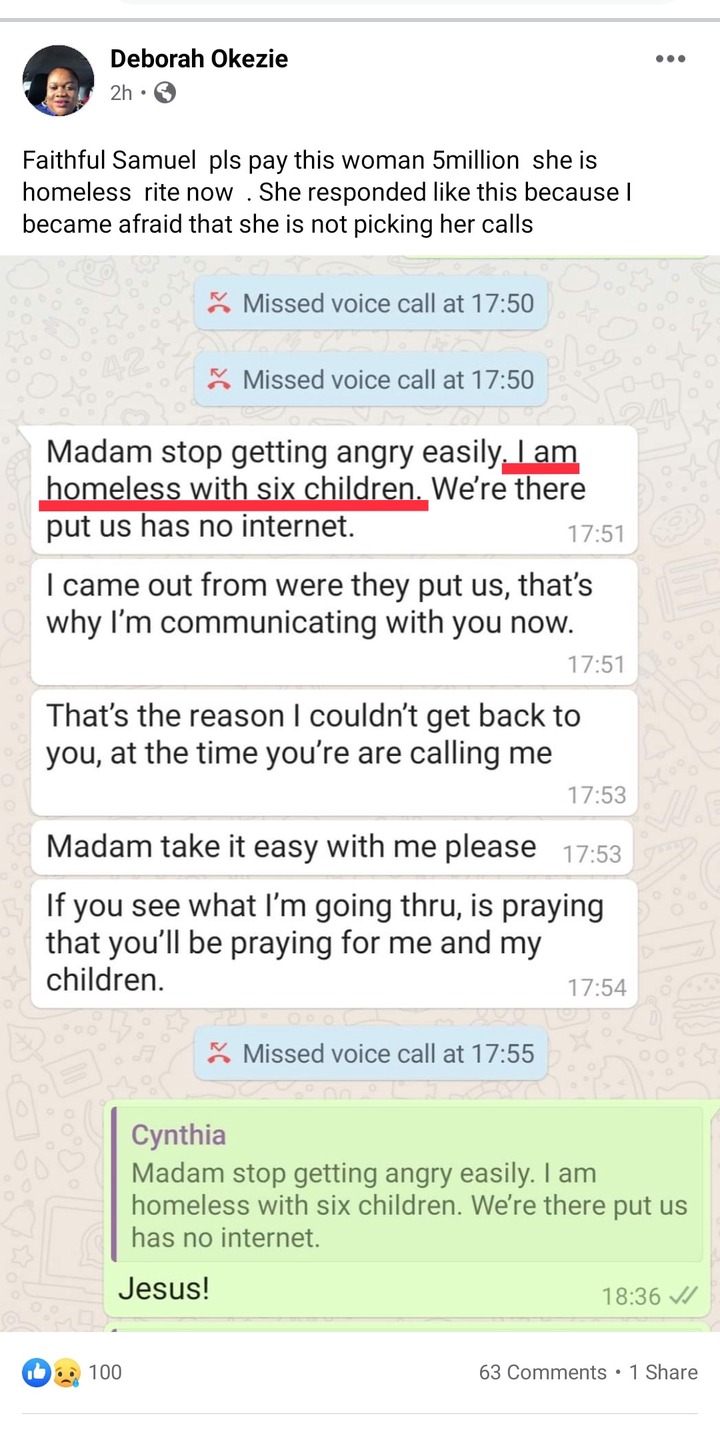 People have been crying to Don Davis’ mom since yesterday that they are unable to get their money back from the platform. It was at that moment that Don Davis’ mom realized that the platform was a Ponzi Scam. She put out word to inform people to stop investing in the platform but the deeds have been done already. A woman has lost a huge amount of money. 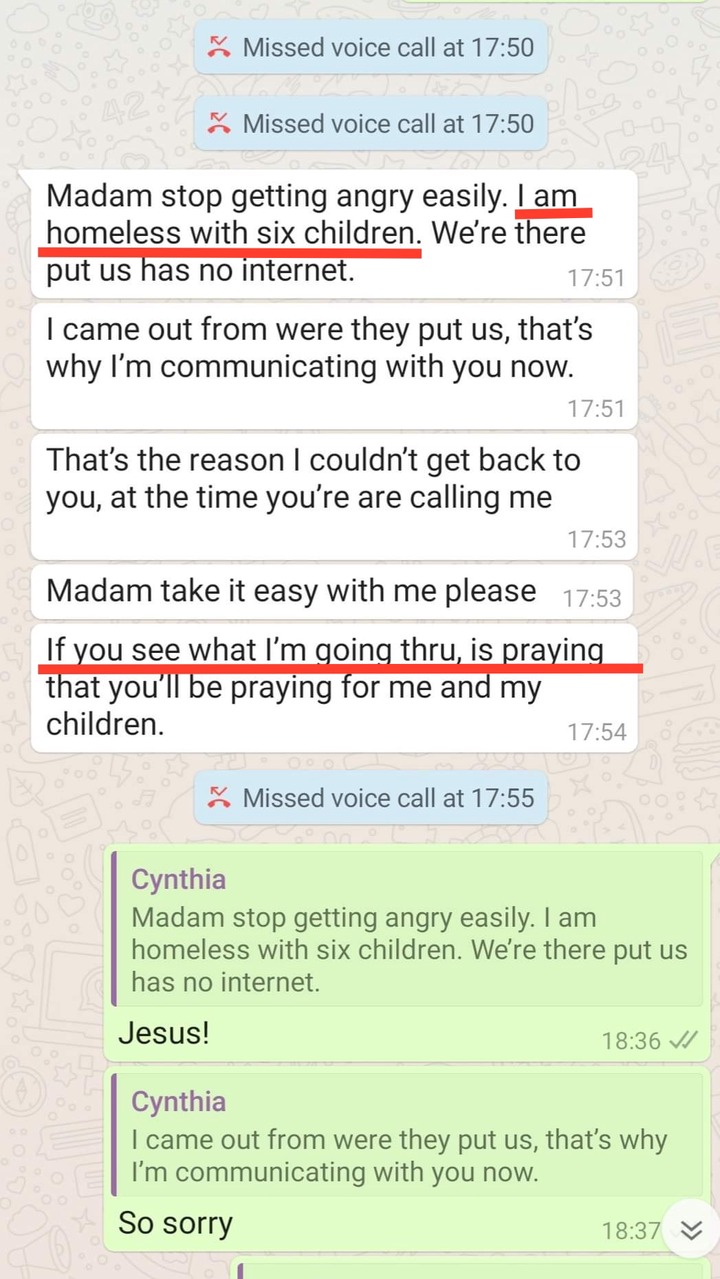 This particular woman cried to Don Davis’ mom that she didn’t get any profit from her investment and now she could not even get a refund of the money she invested. According to Don Davis’ mom, she said the woman invested N5million into the platform and now she could not get her money back. The saddest part of the story is when the woman says that she has now become homeless with six children.

Don Davis’ mom calls the CEO of the company out to please give the woman back her N5million. She has been threatening the man with EFCC. In one of her post, she writes that ‘Resolution Technologies is a scam. I promised my fans on the 14th of February that if I see anything fraudulent, I will alert them and that is what am doing now.’

The woman who lost N5m told Don Davis’ mom that she is going through a lot right now. Nigerians need to learn an important lesson from what happened to this woman. It is important to carry out a thorough investigation before investing a huge sum of money in any online investment company. 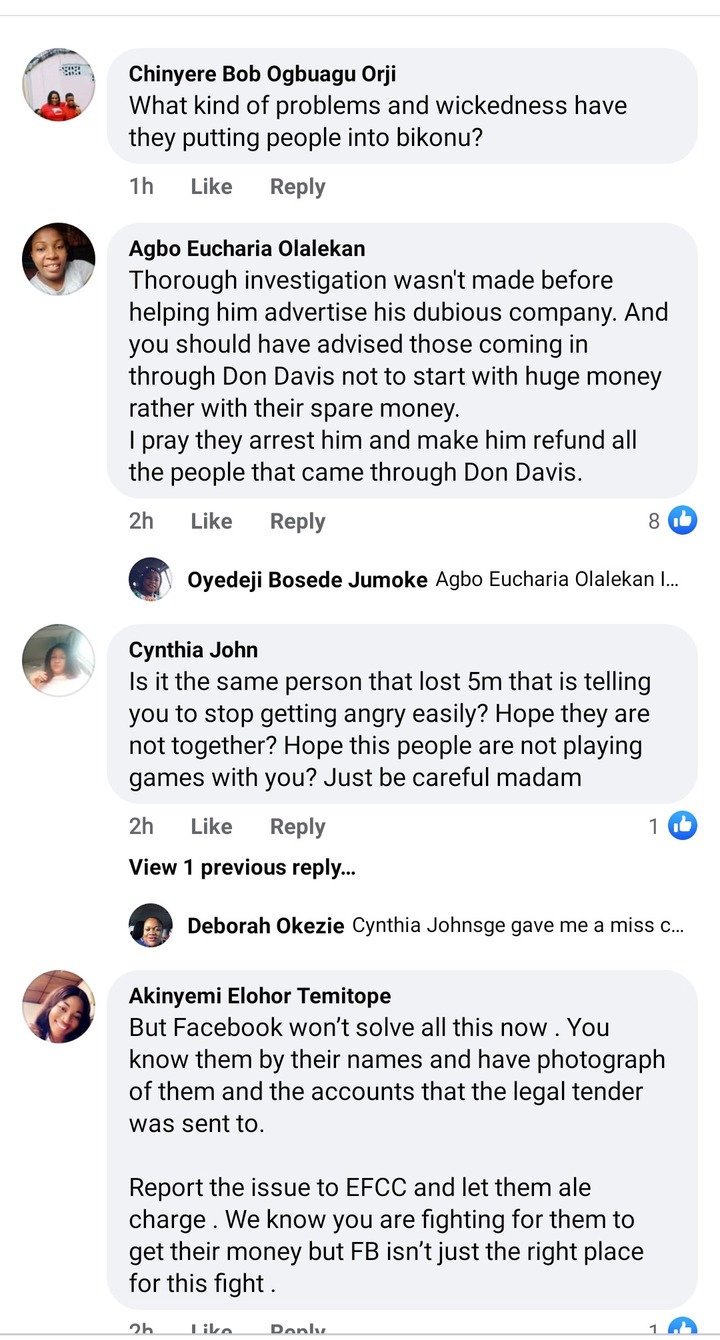 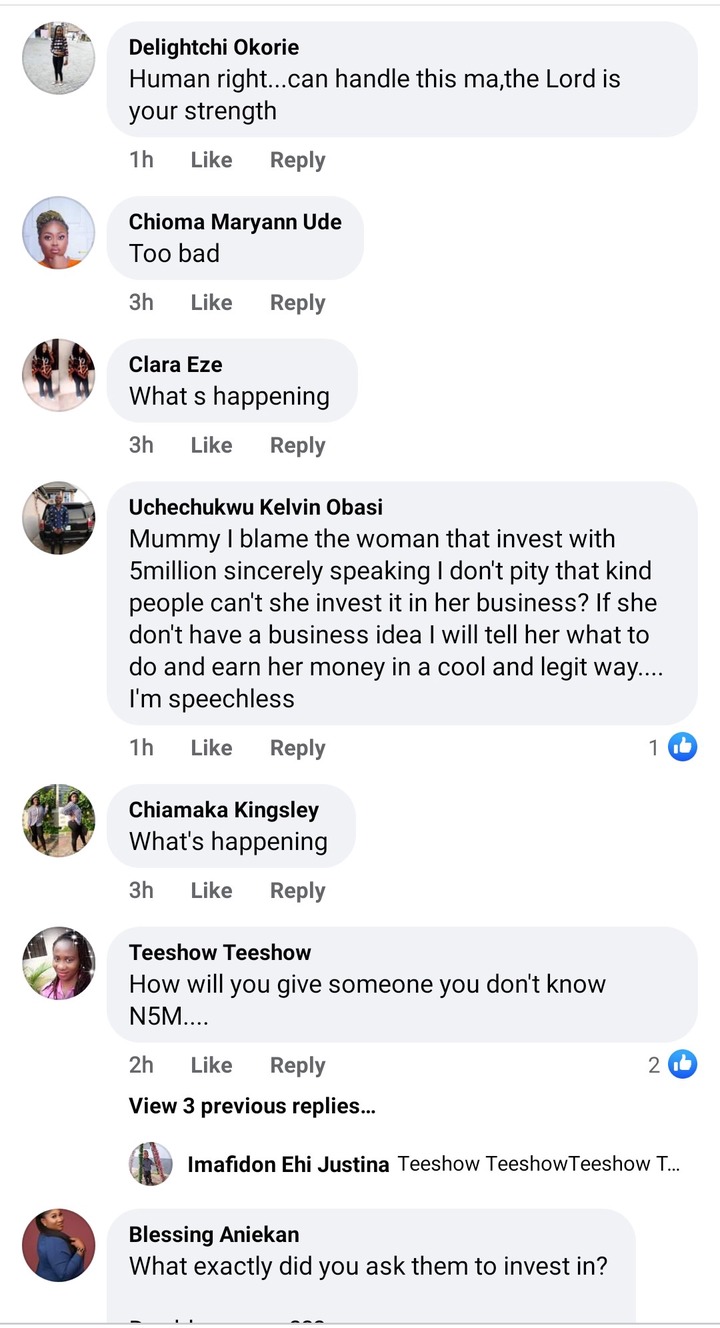 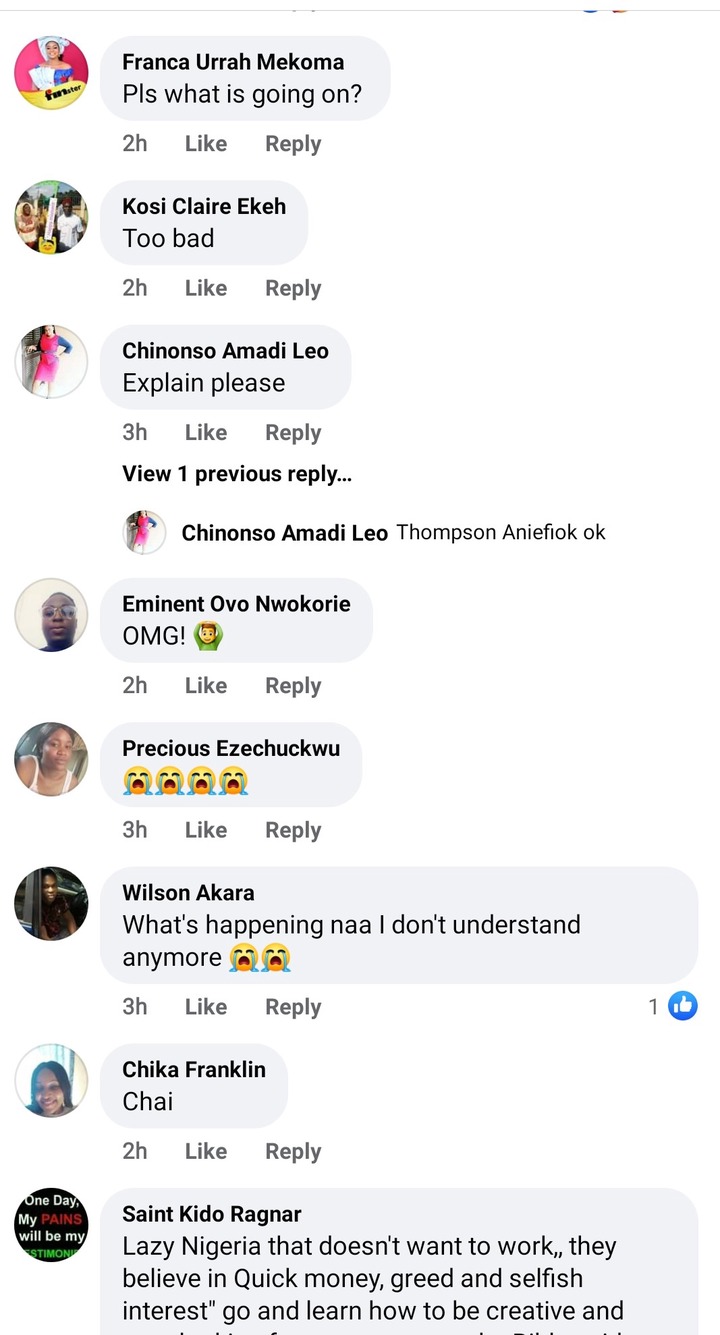 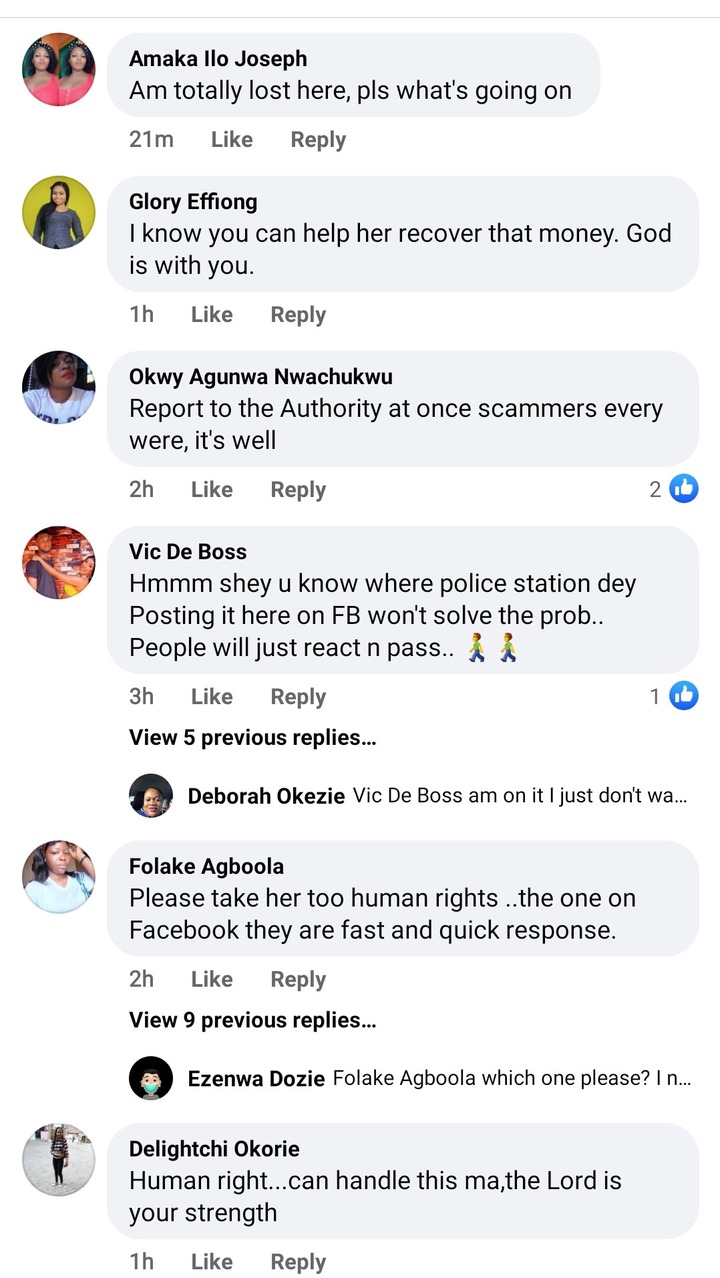