By Originally (self media writer) | 10 months ago 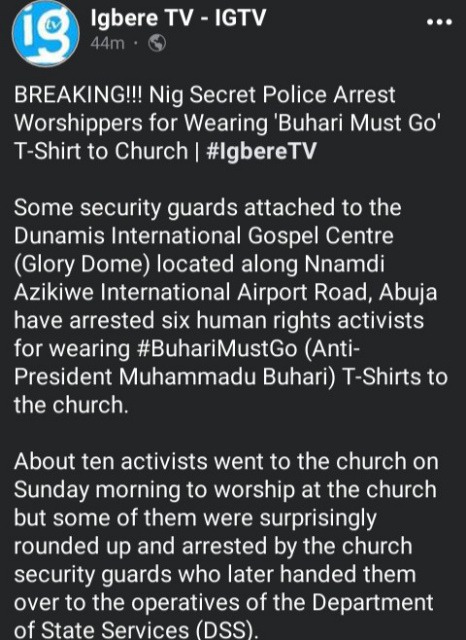 Recall that similar situation occurred in April 2021, where violent youths descended on two middle-aged protesters, who were pasting Buhari-Must-Go posters in Lokoja, the Kogi to State capital.

The Angry Mob flogged the two youths, filmed them, and brutalised them before they were later handed over to the police.

However, Report made it known that ten Activists went to Dunamis church on Sunday morning to worship but some of them were arrested by the church security guards for wearing #BuhariMustGo T-shirt and they were handed over to the Department Of State Security (DSS) 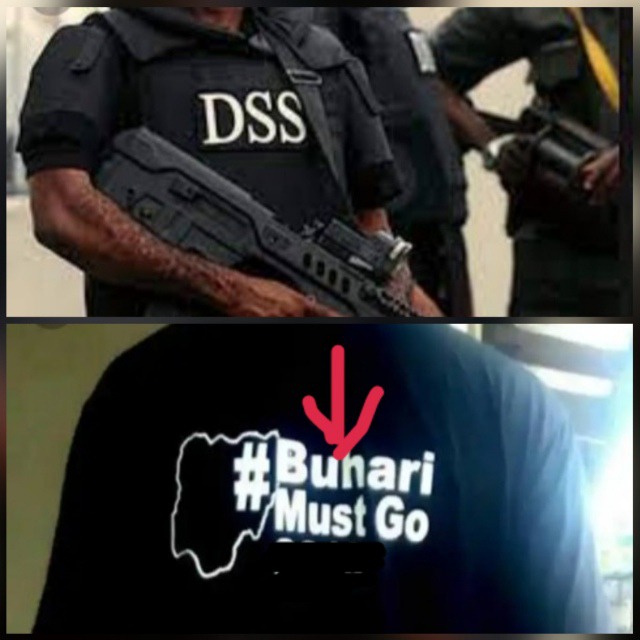