By Okorowrites (self media writer) | 7 months ago

James Oche (The Local Government Area Chairman) confirmed this news in a Facebook post on Monday, sharing videos and photos of the incident. 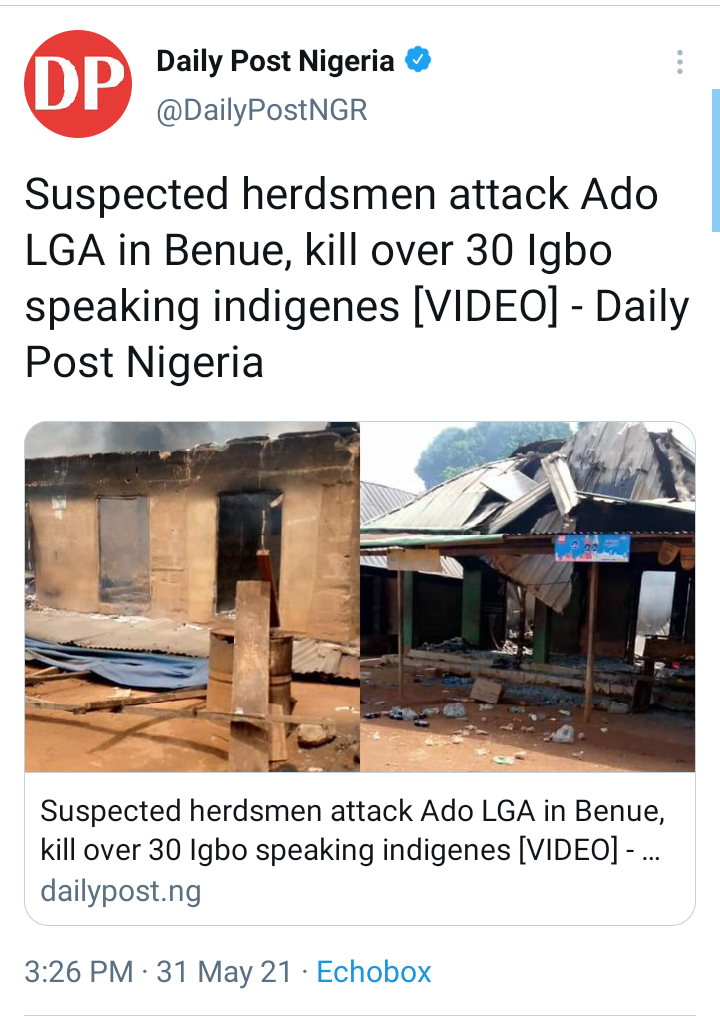 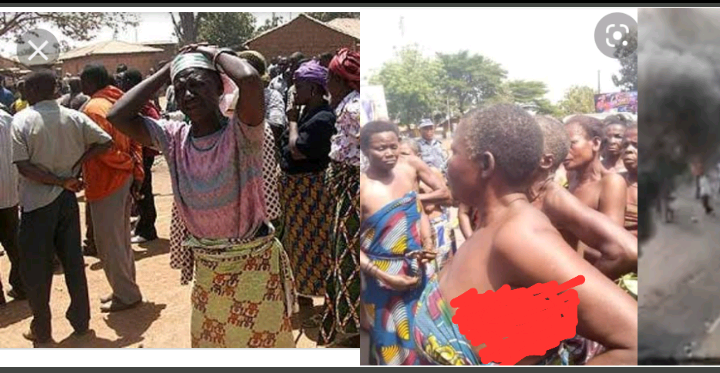 Recently, OYC (Ohanaeze Youth Council) said that they are worried by the security situation in Imo State.

The group expressed their concern over the assassination of Ahmed Gulak (The former Presidential Adviser to Jonathan) in Owerri. 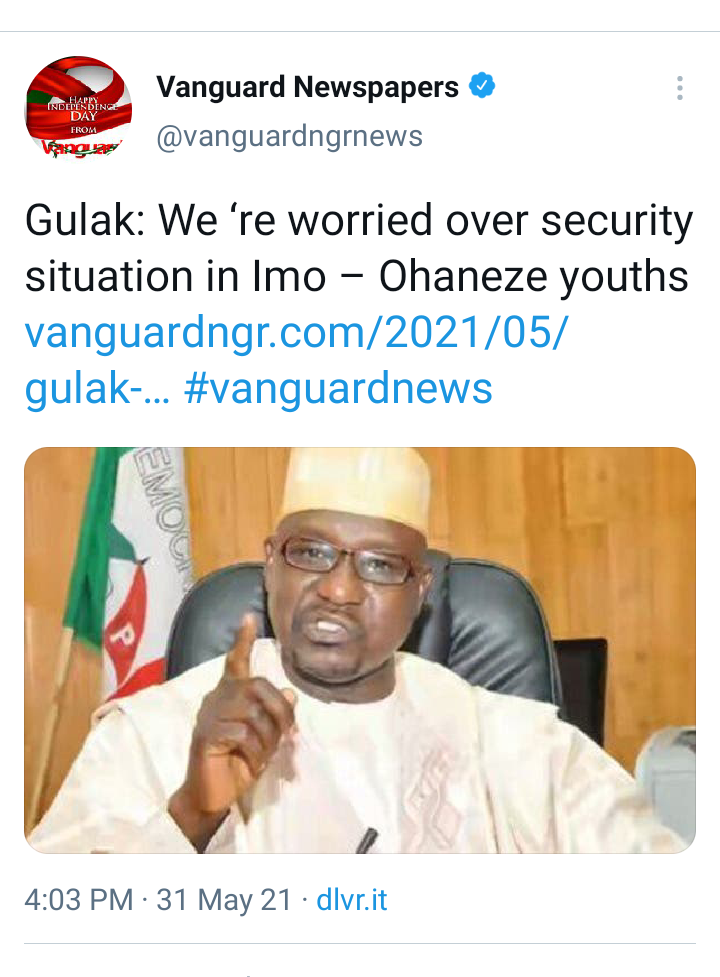 Reacting to the death of Ahmed Gulak chieftain, OYC in a statement released by its President-General (Mazi Okwu Nnabuike) said that it is shocking to hear about Gulak’s murder.

Condemning the act, the group stated that Igbos can't commit such atrocity.

Omo-Agege Reacts Over The Assassination Of Ahmed Gulak.

The Deputy President of the Senate, Ovie Omo-Agege has described the assassination of Ahmed Gulak, a Chieftain of the All Progressives Congress (APC) as wicked, dastardly, callous and barbaric.

Gulak, a former Political Adviser to ex-President Goodluck Jonathan, was shot dead by gunmen in Owerri at the weekend. 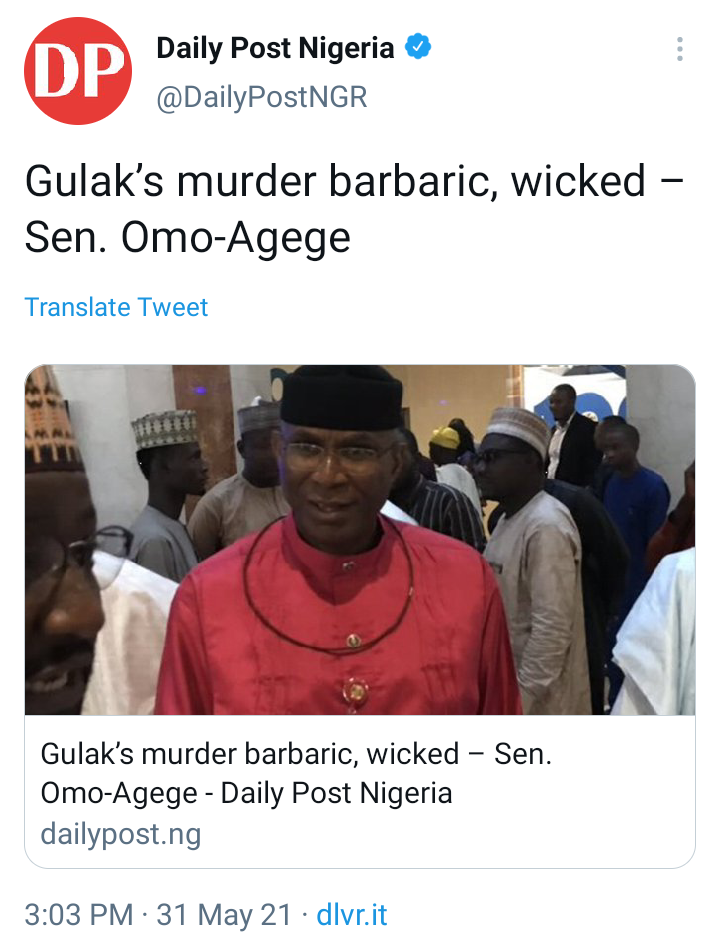 Omo-Agege, in a statement issued by his Special Adviser, Media and Publicity, Mr Yomi Odunuga on Monday in Abuja, called on security operatives to fish out the perpetrators and their sponsors while wondering what the killers sought to gain by killing a patriotic citizen.

Governor Darius Ishaku has insisted that Nigeria is sliding into anarchy due to increased insecurity within the country. 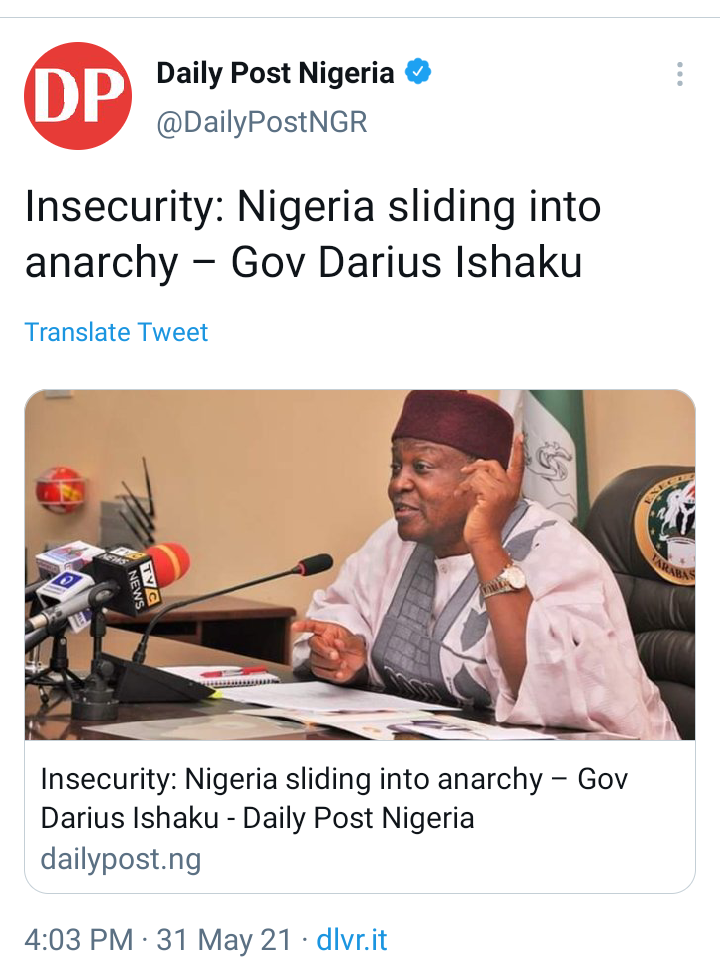 The governor explained that Nigeria is becoming a failed state and the only solution is to establish state police.

He noted that the increasing spate of insecurity across Nigeria and the inability of the military and other security agencies to address the situation were indications of anarchy.

It's important to know that Ishaku disclosed this information in Jalingo during an interview with newsmen to mark his sixth year in office at the weekend.