By LearnLove (self media writer) | 16 days ago 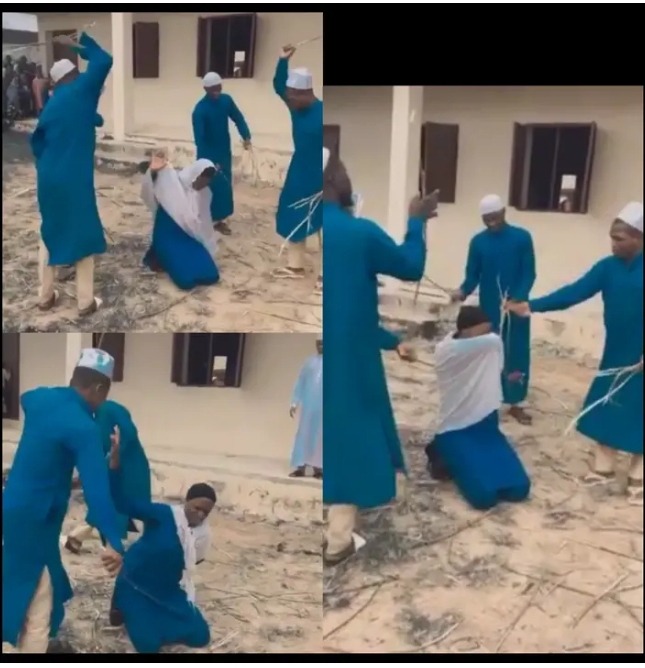 The video of a female student of an Arabic school has stirred lots of reactions on the internet after it surfaced online. So many people have expressed their dissatisfaction and said that it is not right for someone to be beaten that way, especially a lady. This video has been going viral and it is very obvious that majority condemned the act.

Actually, what happened was that, a female student and some other male students of an Arabic school for Muslims at Ganmo area of Kwara State attended a party, and they were seen in a picture drinking alcohol, this picture leaked. 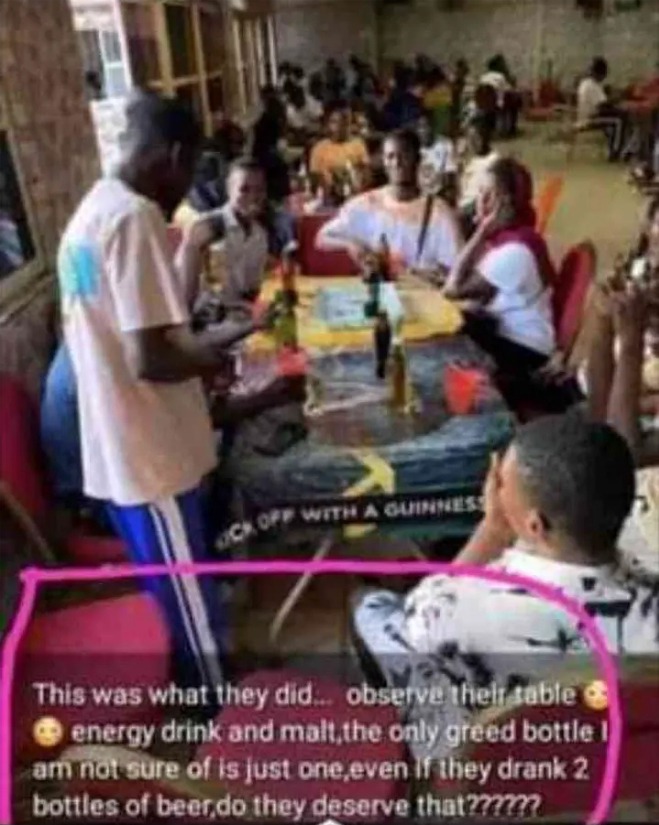 The madrasa's head saw the picture too and he ordered that all the male students that were in the party, with the female student be beaten by their fellow Arabic school mates. They were made to be given strokes of lashes as they were beating mercilessly infront of other students, this was the video that went viral. 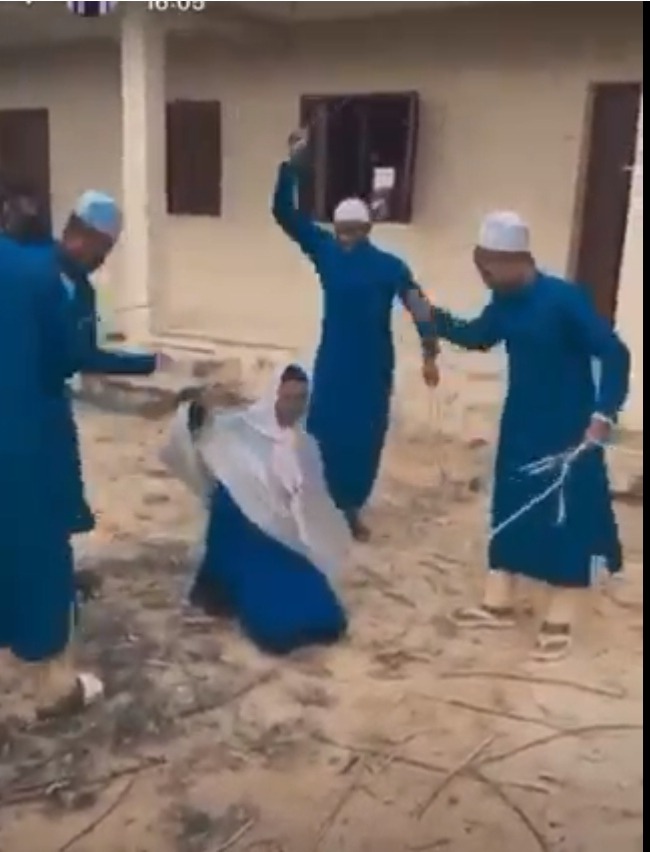 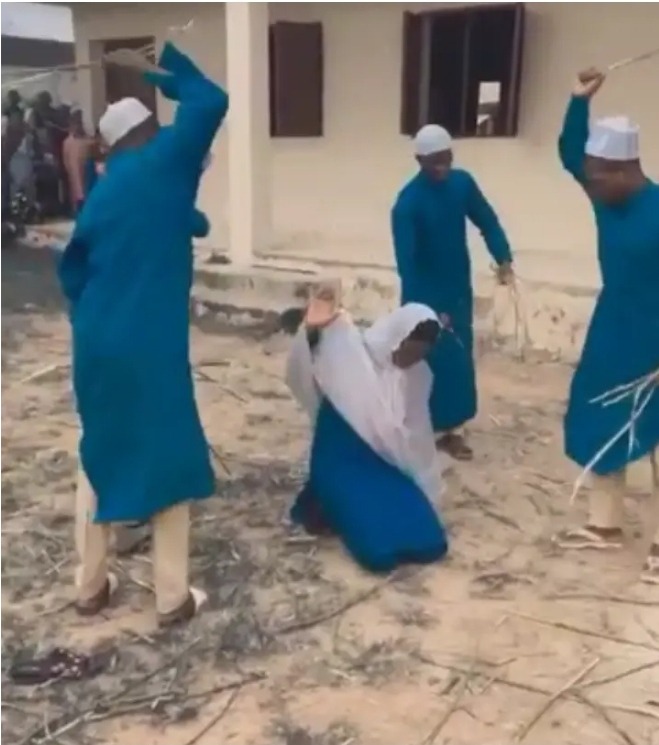 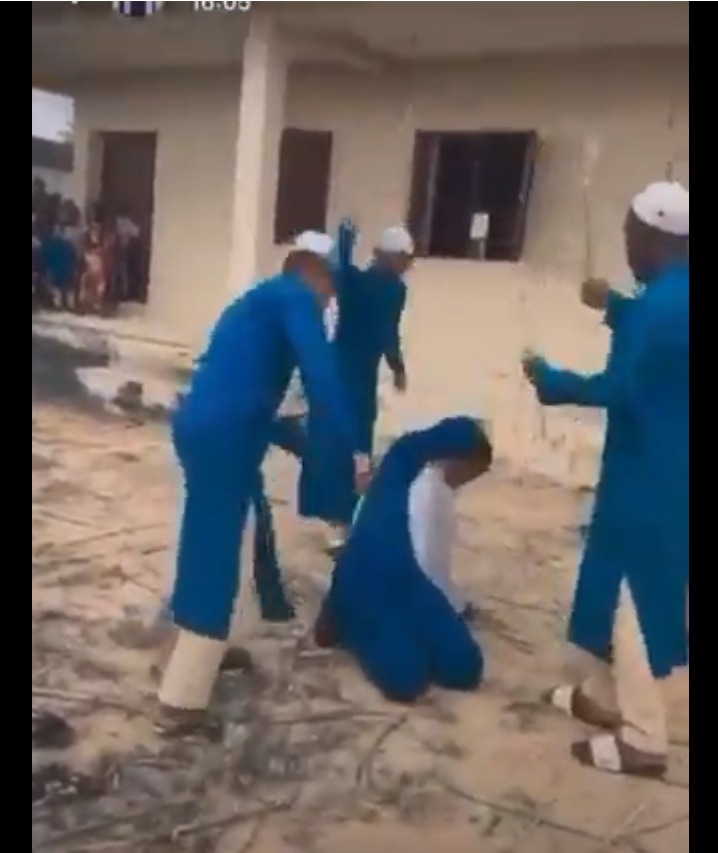 Now to the lessons we need to learn from the female student that was beaten.

Firstly, we all should understand that there's nothing wrong that the male students together with the female one were all beaten. We need to learn from this that what those students did is a very bad thing, especially for someone who is in an organisation that forbids such act of drinking alcohol. All institutions have their rules and guidelines and to be a member of an organisation one needs to abide by the rules of such organisation. Anyone who goes against such rule will then face the consequences, and the consequence here is the beating.

Also, imagine just one lady joining lots of boys in such act, isn't that wrong? What if something happened to her during the act? What if she was drugged, kidnapped or rap£d, who would everyone blame? Is it not the madrasa's head or even the whole management of the madrasa?

People should not just judge without taking a closer look at something. We all need to learn from this instead of just condemning the act.

Content created and supplied by: LearnLove (via Opera News )