2 Reasons FG Should Intervene as Angry Mob Kill a Pastor, Burnt His Church and House in Kano

By CHRISTIANFORUM (self media writer) | 24 days ago

Most Nigerians are in shock after a pastor was gruesomely murdered by some angry mob in Kano State. This incident happened on Thursday in a community in Sumalia Local Government Area of Kano state. 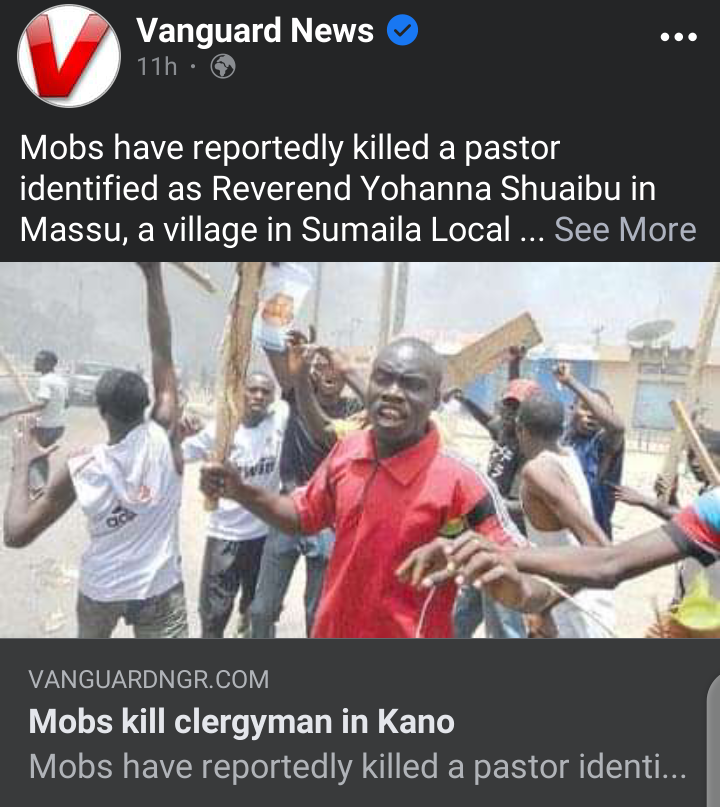 The victim has been identified by the name Reverend Yohanna Shuaibu. The mob reportedly burnt his house, church and missionary school after beating the man to stupor. Until his death, the deceased has been the CAN chairman in Sumalia.

After going through the damages caused by the mob, I think these are two reasons why the Federal Government should intervene in this issue.

The Widow and her children: Even if there is no reason for FG to intervene in this issue, I think the wife and children of the deceased should make the federal government speak out. I can't imagine the kind of pain this woman would be passing through at this moment. How will the lady cope now that the house have been burnt? Where will she live? How will she feed when the church her husband was pastoring and the school has been destroyed? 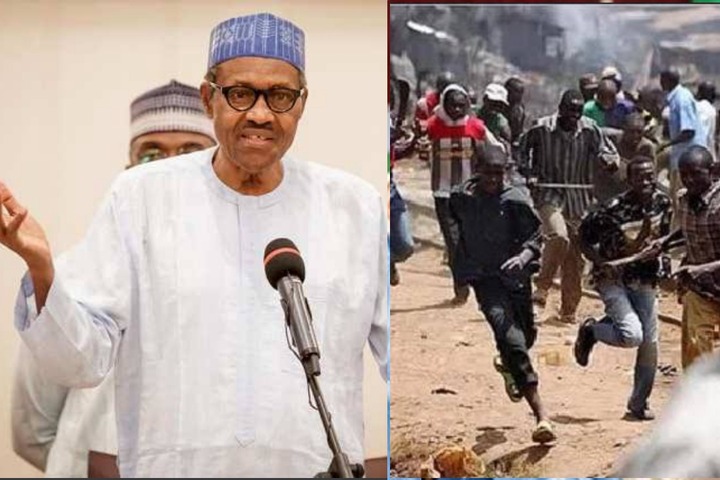 Note: the photo above is just for illustrative purpose.

I think the government should speak out and also make sure those involved in the killing of this pastor is being punished.

After the man killed his brother's wife, he handed over himself to the security, but the mob were still not satisfied.

They still went as far as killing a pastor who has nothing to do with the death of the lady. May the soul of the Pastor Rest in Paradise.