Shortly after the Biafra war, Lagos residents suffered greatly at the hand of a notorious gang leader, Dr. Ishola Oyenusi who specialized in snatching cars, robbing banks, jewelry stores, and murder victims. Oyenusi, tagged Nigeria deadliest armed robber started his robbery career when his girlfriend demands a car, which he could not afford then and to satisfy his girlfriend he went the extra mile to snatch a car whose owner died in the process. 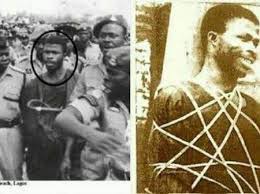 He sold the car at a price of 400 nairas and gave the money to his girlfriend to purchase a new car. Oyenusi is a hot-tempered man, wise, and one of the cruelest men ever lived on earth. This fact lies in a confession that relatives, friends, and families never knew Ishola is involved in such a criminal act until his arrest.

However, nothing lasts forever and as the wise man says, all day is for the robber while a day is for the owner. He forgot that a man that lives by the sword shall die by the sword. On March 27, 1971, police arrest Oyenusi during an operation to rob a victim in Lagos during daylight. Despite been armed, he surrenders to Nigeria police without a fight or struggles for survival. He was led to ikoyi prison where his execution was pronounced without hesitation. 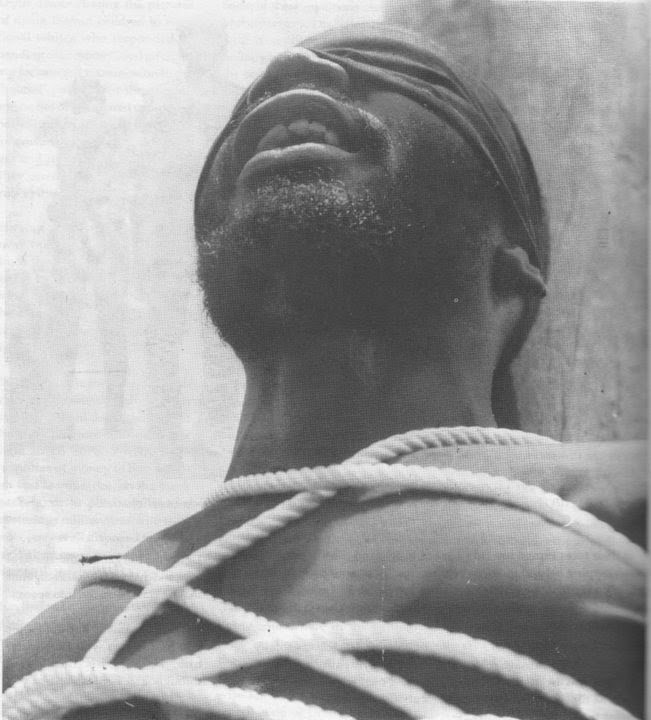 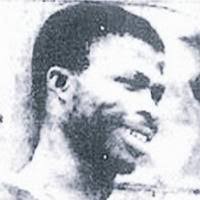 He confessed that some other members assist him to rob so he doesn’t deserve to die alone. Back then, public execution was the order of the day, so when Ishola was accompanied to Eko bar beach in Lagos alongside his notorious gangs, over 20,000 Nigerians came to watch the termination of the mighty-armed robber who terrorized peace during the day and night. 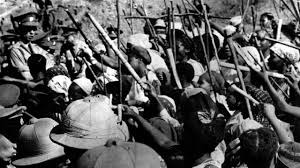 Nigeria history journal recorded that some citizens brought along coffins to mock the deadliest king who stood hopelessly like a lost sheep. Trucks carrying Oyenusi, his gang members, and the executors arrived at the execution ground, welcomed by awaiting crowd that dance and marvel happily about his execution. Throughout his last few moments, Oyenusi smiled awkwardly to everyone due to the incapability to withstand the nervousness that engraved his soul.

Before his execution by the firing squad, he said, “It was because my parents could not afford to further my education that’s why I venture into stealing”.

Content created and supplied by: Pro_Lovers101 (via Opera News )