Police Arrest Man with 340-rounds of Ammunition Hidden Inside Garri

By NigeriaPoliceForce (self media writer) | 3 months ago 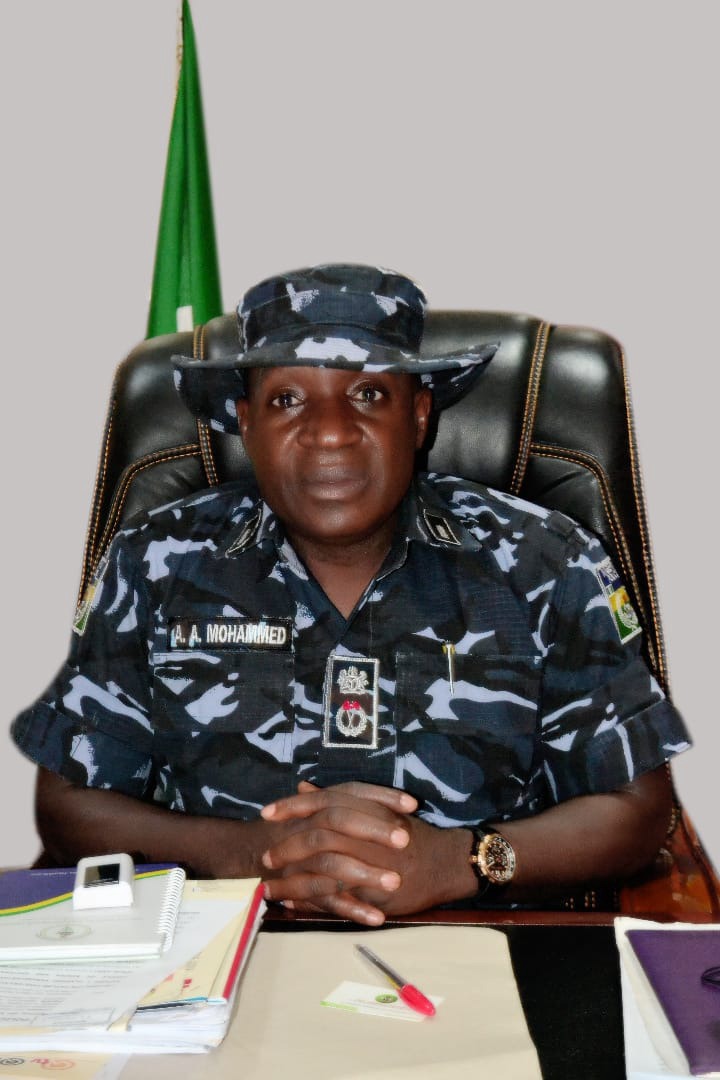 1.On the 01/10/2021 at about 07:30 hrs Policemen attached to Bomadi Divisional patrol team while on stop and search duty along Bomadi/Tuomo road intercepted a cyclist carrying one Solomon Ebe 'm' age 37yrs of Tuomo Community Burutu LGA Delta State carrying bag containing Garri. The Operative who were discrete in their responsibilities on reasonable suspicion decided to search the suspect and the bag. Upon search, three hundred and forty (340) rounds of AK47 live ammunition hidden inside the Garri were recovered. Suspect was arrested and investigation is ongoing. 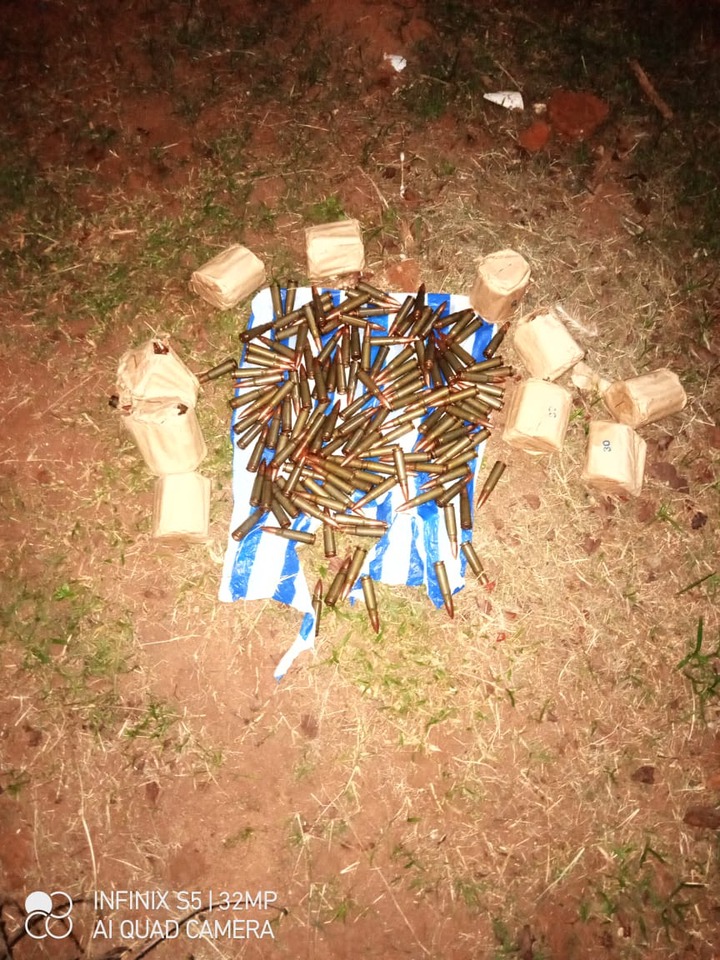 2.On 30/09/2021 at about 2015hrs, the DPO ‘A’ Division Warri acting on a distressed call that a tricycle with registration No FHR 600 QF has been snatched by four armed gang  at Hausa quarters and were heading towards Delta line Warri/Sapele road Warri. The DPO deployed Rapid response team of the Division to go after them. 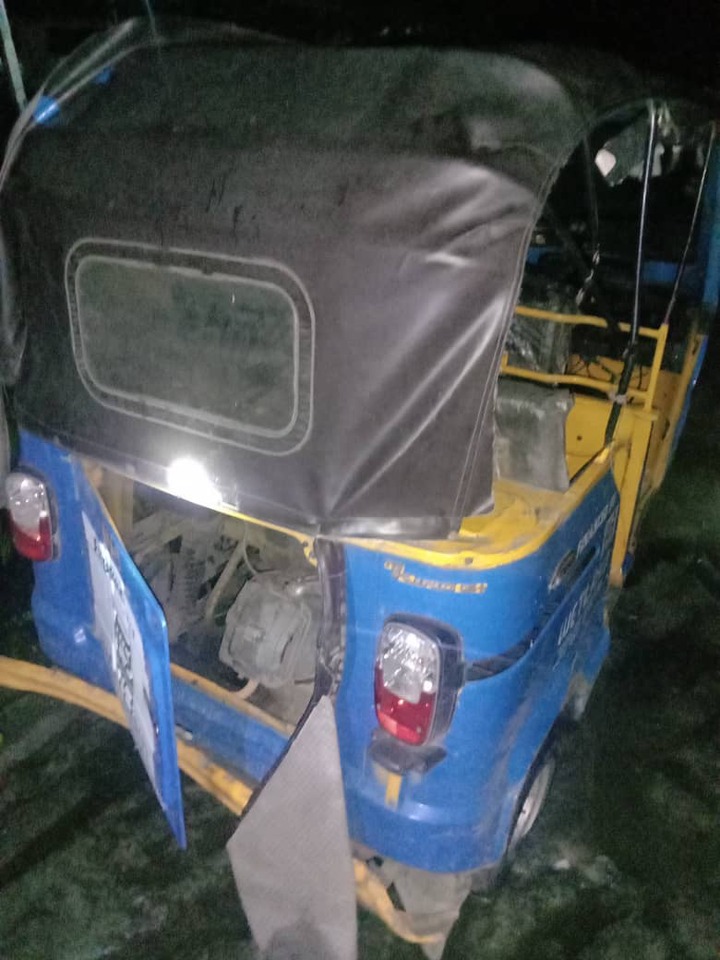 The team on sighting the hoodlums around Warri gave them a hot chase and in the process, one of the suspects named Efe David ‘m’ age 22 years jumped down from the tricycle and was arrested while the other three escaped with the tricycle. Information was quickly disseminated to other Divisions and vigilantes which fortunately led to the arrest of one of them by vigilante with the snatched tricycle while two of the robbers escaped. The Vigilantes were over powered by irate mob who delivered instant jungle justice on the suspect. 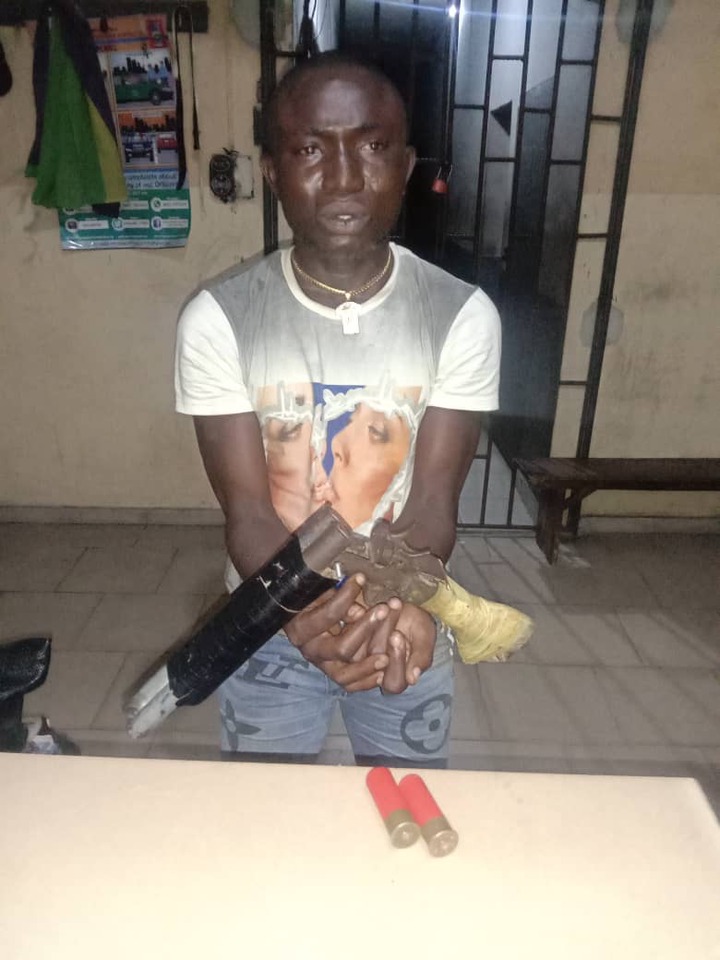 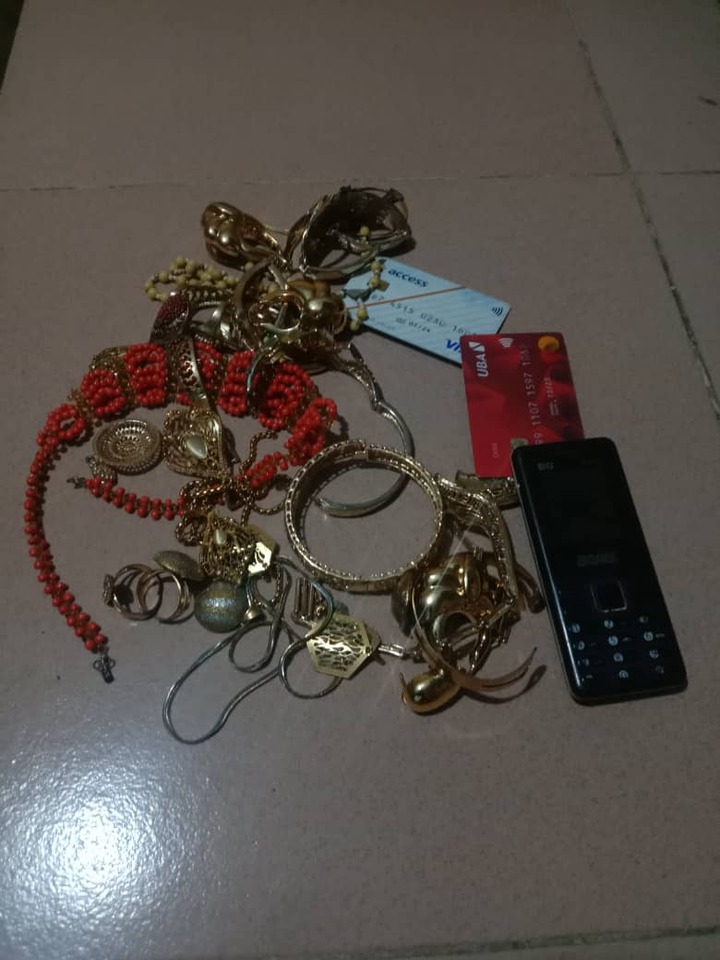 The tricycle, cut to size double barrel gun with two live cartridges and some suspected stolen pieces of gold plated jewelries were recovered. Investigation is ongoing.

3.On 29/9/2021 at about 0300hrs acting on credible information Operatives attached to the Command raider squad raided Utuloho Street Ozoro, during which one (1) English double barrel gun and twenty-six (26) live cartridges were recovered in possession of one Ejiro Efemijoghor 'f ', who claimed that the gun belongs to her husband. Investigation is ongoing.