By GistFrank (self meida writer) | 26 days

Recently, the South-East Governors established a regional security outfit on Sunday in order to tackle security issues in the region.

The governors at the meeting which was held in Owerri, Imo State capital announced the establishment of "EBUBE AGU", which will have its headquarters in Enugu State. 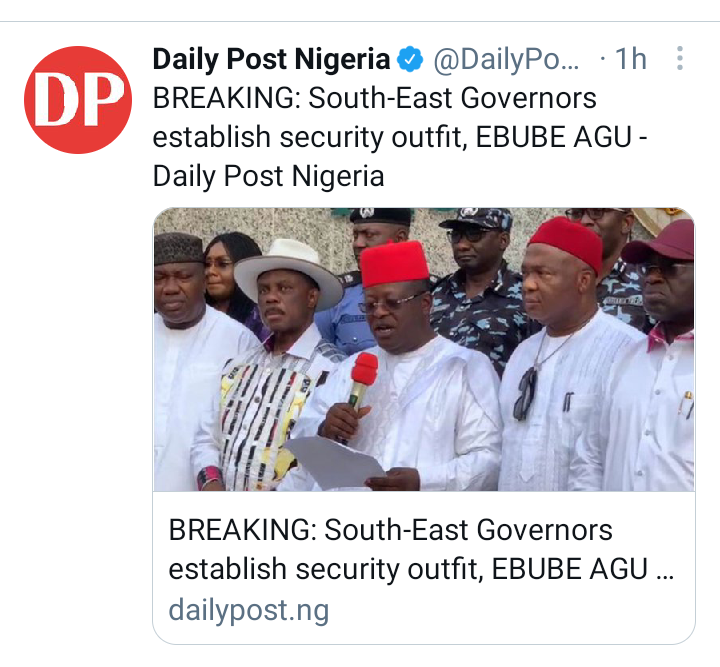 The Chairman of the Southeast Governors Forum, Dave Umahi, who read a statement released at the end of the South-East Governors meeting expressed optimism that the development will boost security. 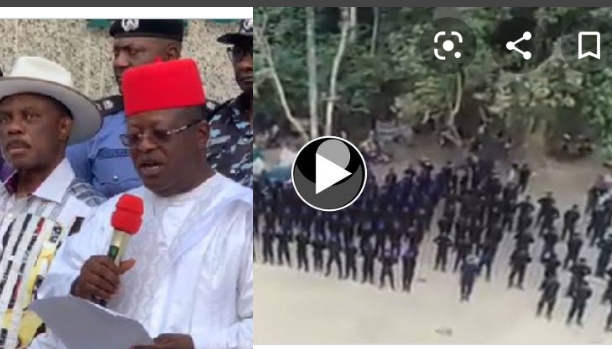 The priest at Mother Theresa of Golgotha Catholic Church, World Bank in Owerri was kidnapped around Ihube in Okigwe Local Government Area. 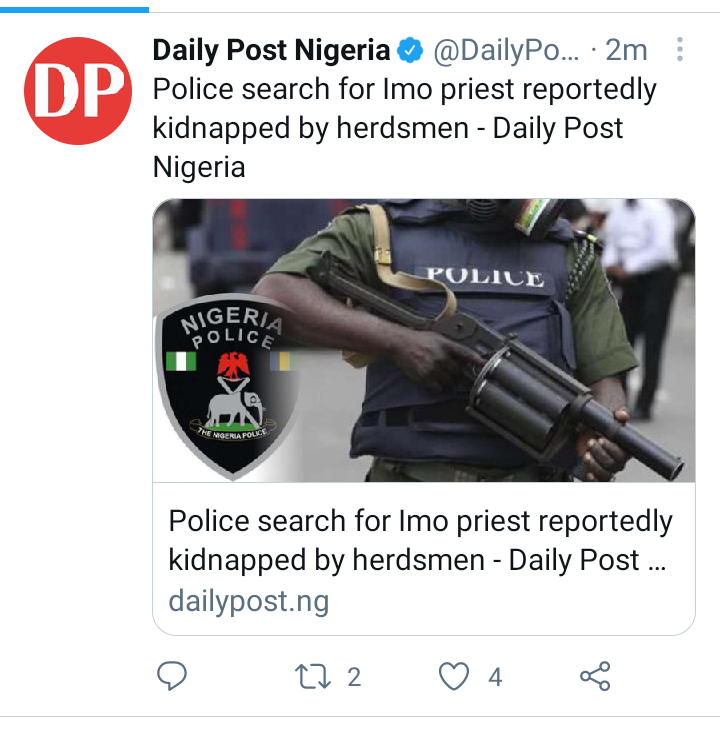 A statement by the Police Public Relations Officer, SP Orlando Ikeokwu assured that the cleric would be freed.

Ikeokwu disclosed that a witness, Bissong Atugu reported that the incident occurred on April 10 at about 7:45 pm.

Atugu said while they drove from Enugu to Owerri in a Nissan Xterra SUV, the vehicle developed faults around Ihube.

The Kano State Consumer Protection Council, KCPC, has said the positive Hepatitis B test result of six restaurant workers in the state have resulted in the closure of all other eateries and bakeries. 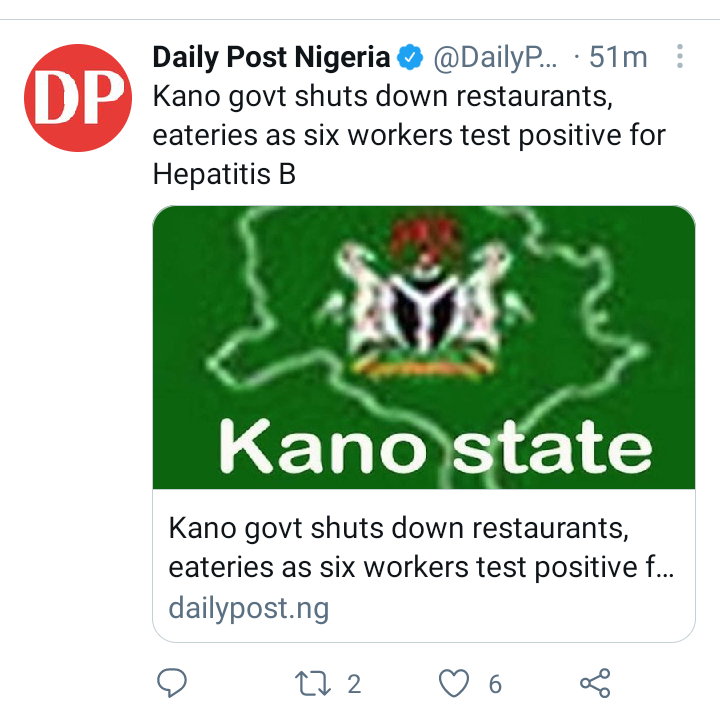 The Acting Managing Director of the Council, Dr. Baffa Babba Dan’agundi said this while addressing a press conference in the state on Sunday, adding that measures have been put in place to prosecute violators of a directive stipulating a clear Health Certificate before operating restaurants.

Dan’agundi expressed worries that the six workers who tested positive are from the three restaurants tested in less than a week, whereas the state has more than 3,000 restaurants operating in the state.

The council had given a seven days ultimatum to owners of restaurants, bakeries and water producing factories among others to produce a certificate of health and at the expiration ordered the immediate closure of those who failed to produce the certificate. Obasanjo made this statement on Sunday in Abeokuta, the Ogun capital, after his investiture as a trustee of the Abeokuta Club.

He said that IBB’s action denied Egbaland and Ogun the privilege of producing three occupants of the nation’s top seat, including Ernest Shonekan, ex-Head of Interim National Government (ING).

So, what do you think about these statements released by Olusegun Obasanjo?.