When He Was Asked "Who Are The Unknown Gunmen Terrorising Southeast?", See What Mike Ejiofor Said

By Mr_Counselor (self meida writer) | 11 days

The South Eastern part of the country have been experiencing some downtime in terms of security. Unknown gunmen have been reported severally to attack, mostly, police stations. This has brought about panics and chaos in the region.

BBC News Pidgin was live today with the former Director of DSS, Mike Ejiofor. He was asked several questions which he completely attempted.

The live broadcast was hosted on BBC News Pidgin by Jelilat Olawale.

When Mike Ejiofor was asked to say something about the current insecurity situation that is affecting most regions in Nigeria, he said that God is in charge of everything. He continued by saying that the people who are causing the problems in the country are people who think that they are being cheated.

Mike Ejiofor said that government can handle the problem if they have the mind to handle it.

While suggesting on how to handle the problem, he said that government should call those behind the problems and ask what the problem is. If they respond and disclose what their problems are, then government will look into it.

When he was asked what he think was the cause of the surge of violence across the country, he said that people now believe that it is easy to make money when someone is Kidnapped and ransom paid. That is why kidnapping and ransom is increasing.

When he was asked who the unknown gunmen that attack the Southeast region are, Mike said that they do not know who they are. If they know who they are, it will be easy to solve the problem because a problem once identified becomes half solved. 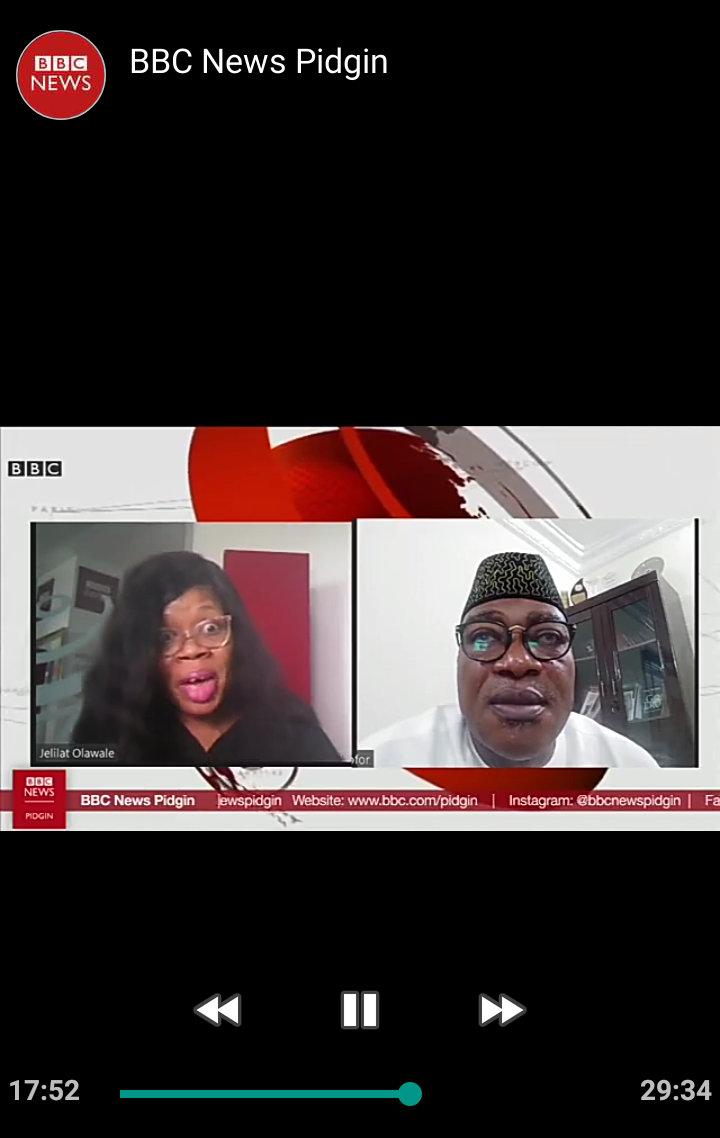 He also added that the Anambra state governorship election which is fast approaching will determine the fate of the presidential election in 2023. 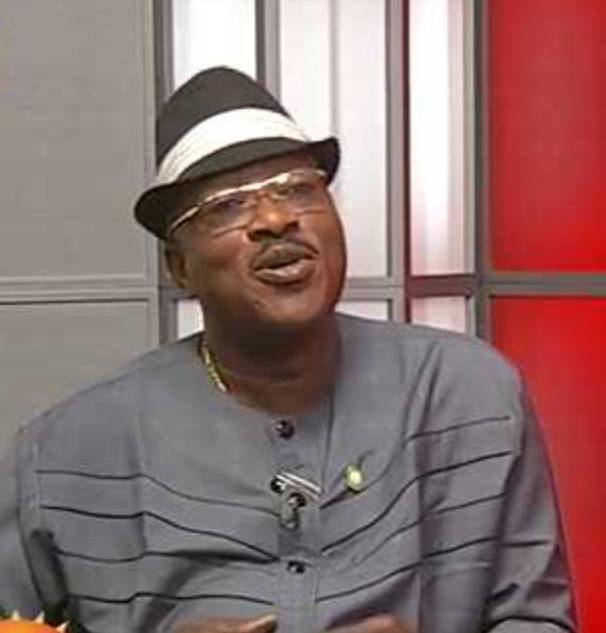 7 Ways To Protect Your Kidneys

Opinion: 3 Reasons Why You Should Stop Eating ‘Suya”

Edi Cavani Sees Himself A Manager, Claims He Owns Premier League Next Season

"This Is Unacceptable," FFK Reacts To Video Of Soldiers Complaining Of Maltreatment In Zamfara

The Top 5 best goalkeepers in the World.