Police Beat Up The Guardian Journalist Eniola Daniel, Strips Him, Destroys His Phone

By KokoBusStop (self meida writer) | 1 months

The Lagos Police led by commander Jejeloye today, February 28,2021 beat a journalist with The Guardian reporter Eniola Daniel, stripped him and destroyed his phone. The police had gathered at the Ladipo Auto spare parts market, Apapa-Oshodi expressway at the early hour on Sunday to destroy shops along the road. 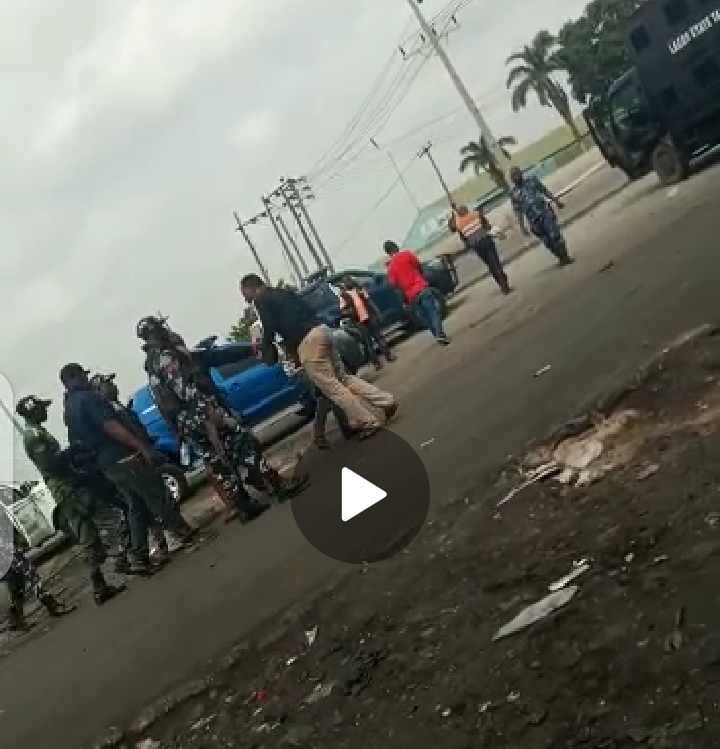 The reporter said he got a call from the company’s security supervisor Bello that the Lagos Taskforce were burning tyres and destroying shops along the road, and the reporter got to the scene past 10.am and started videoing the raging fire set on the highway but, in less than three minutes, a man on plain uniform suddenly approached him and slapped him from behind continuously , other security men bearing arms ran to support him, punching the reporter and dragged him into the stationed Black Maria.

This is the video where the police were dragging HIM

The reporter brought out his Identity Card and showed the police, but that did not stop them from beating him. 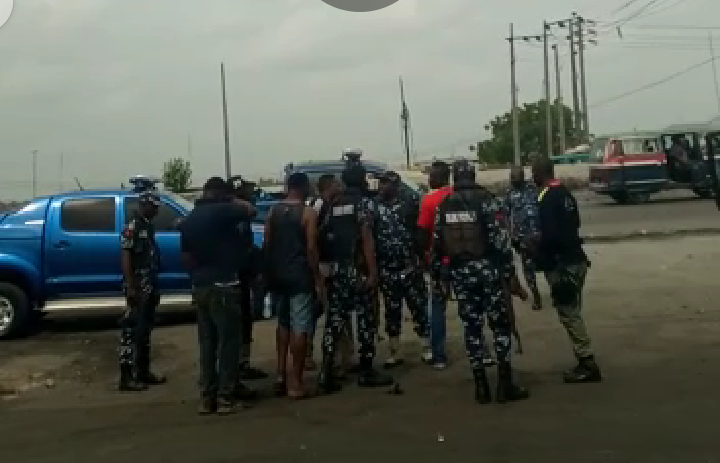 He said one of the policemen called him a bastard.

He was received after several beatings.

After he was beaten

The Lagos State Police Public Relation Officer (PPRO) Muyiwa Adejobi, has however promised to get to the root of the matter.

Content created and supplied by: KokoBusStop (via Opera News )

Moments After Pankeeroy Was Arrested By EFCC For Internet Fraud, See Mixed Reactions From People

U.S. warns citizens to avoid 14 Nigerian states If They Want To Visit Nigeria

Arsenal Could Announce The Signing Of Chelsea Star This summer