On July 30, IPOB announced a sit-in in the south-east every Monday until Kanu, the group's leader, is released from the Department of State Services' custody (DSS). 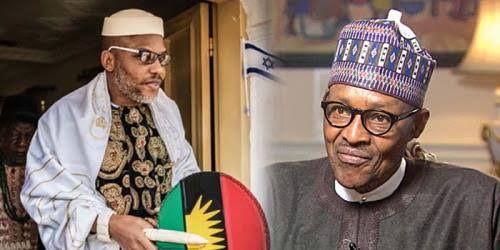 Despite the suspension of the Indigenous People of Biafra's (IPOB) sit-at-home order imposed on July 30 to win solidarity for its leader, Nnamdi Kanu, during his court proceedings, commercial activities were grounded in major parts of Owerri, the capital of Imo State, on Monday. IPOB had ordered a sit-at-home in the south-east every Monday until Kanu, its leader, is released from the custody of the Department of State Services (DSS).

However, on August 14, the group declared that the order will be suspended. 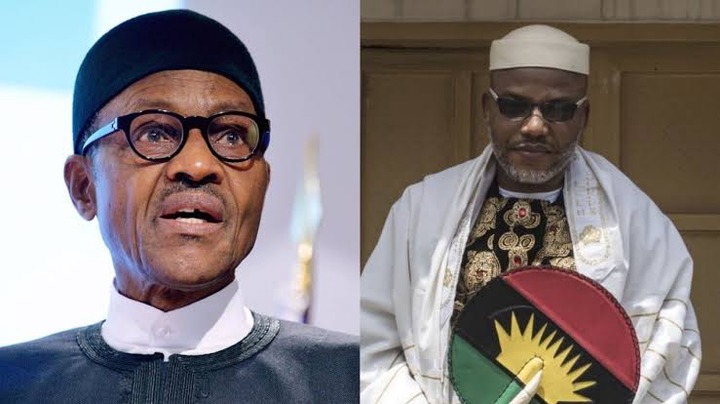 However, despite the passage of time, commercial activity are still halted every Monday due to fear of the unknown.

Motor parks in Okigwe and Oguta are currently empty, with no commercial cars available, and mobile food sellers are nowhere to be found, residents informed SaharaReporters.

According to sources, armed mobile police officers were seen patrolling the highways and streets in their cars, with some of them stationed at critical government installations and well-traveled intersections.

On Douglas Road, the popular Eke-Uku Owerri was likewise stated to be desolate, with only a few vendors managing to open for business. 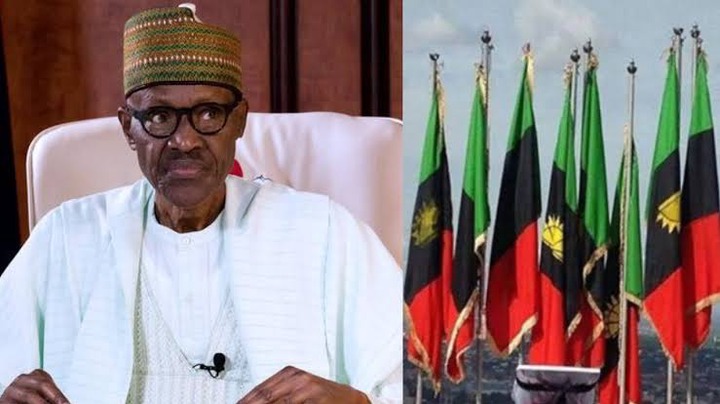 Banks were not left out, as they too closed their doors throughout the state's three zones.

In addition, main roadways in Owerri that used to be a hive of activity were empty, with only a few vehicles traveling the roads.

Kanu was apprehended in Kenya and deported to Nigeria in June. He was then arraigned masked before Binta Nyako, a Federal High Court judge in Abuja, who ordered him to be remanded in the Department of State Services' custody (DSS).

Kanu is facing treasonable felony charges brought against him by the court in response to IPOB's years-long struggle for an independent Republic of Biafra.