By Francisfr7 (self meida writer) | 5 days 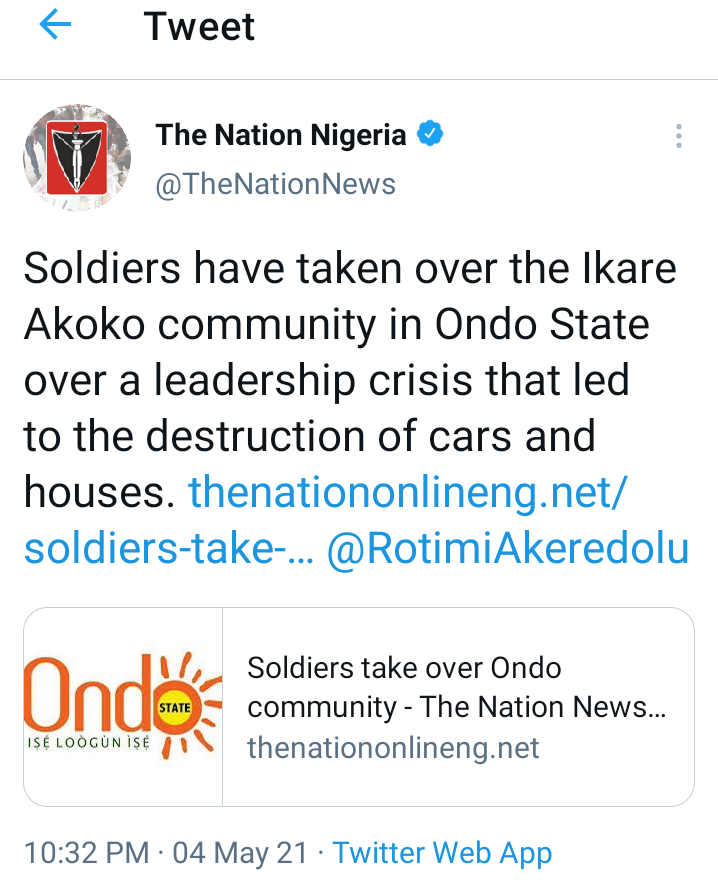 Soldiers have taken over the Ikare Akoko community in Ondo State over a leadership crisis that led to the destruction of cars and houses.

The recent crisis that began on Monday was the outcome of the cold war between two monarchs in the community, the Olukare and the Owa Ale.

Olukare of Ikare, Oba Oba Akadiri Saliu Momoh, had in January dethroned Chief Idowu Ogunye as Olokoja of Okoja, and appointed one Chief Sunday Bada as the new Olokoja.

Oba Momoh had cited absenteeism from meetings, disloyalty and refusal to obey his directives as reasons for dethroning Chief Ogunye.

The crisis that erupted in the community was over who has the right to summon a meeting of Okoja.

Chief Bada, in a statement, said he called the usual communal gathering as custodian of Okoja tradition and native law but hoodlums disrupted the meeting.

Bada, whose house was destroyed during the fracas, accused Chief Ogunye of causing trouble in the community since he was dethroned and also petitioned him to various security agencies. 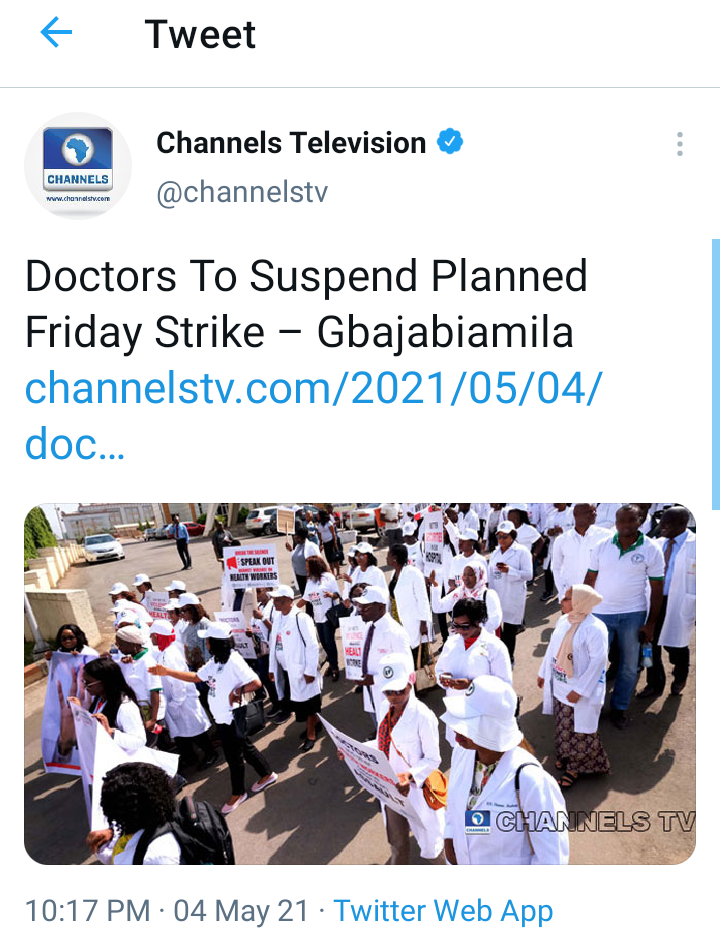 Members of the National Association of Resident Doctors (NARD) have hinted that they are ready to suspend their planned resumption of strike on Friday, according to a statement signed by the spokesman to the Speaker of the House of Representatives, Mr. Femi Gbajabiamila.

The doctors’ apparent reversal was made after they met with the Speaker and the Minister of Health, Dr Osagie Ehanire on Tuesday.

“The doctors, at the resumption of the meeting with Gbajabiamila which began last week, said they would suspend the planned resumption of the strike as soon as they got payment for their salary arrears ranging from one to five months,” the statement said.

Buhari's Appointees Are Not Defending Him- Okorocha 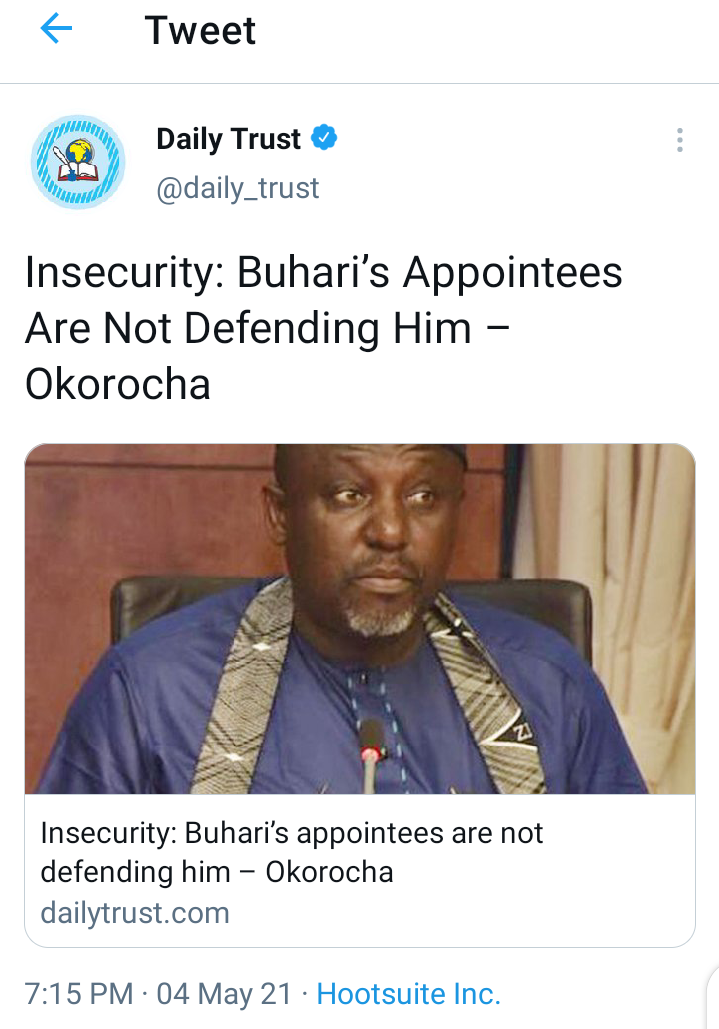 A former governor of Imo State, Rochas Okorocha, on Tuesday said President Muhamamadu Buhari is “standing alone” in the face of the daunting security and economic challenges facing the country.

Okorocha, who stated this while playing host to the APC Progressives Minds from Cross River state, at the Unity House in Abuja, noted that no one has been speaking up in support of the President among his appointees or close aides.

“That is the problem that we have, problems are bound to occur or exist, but handling the problem is a different thing. If you go to a family where there is no money but they are united, what comes out from there is very sweet, but here, where people are not united, the words are very bad,” he said. 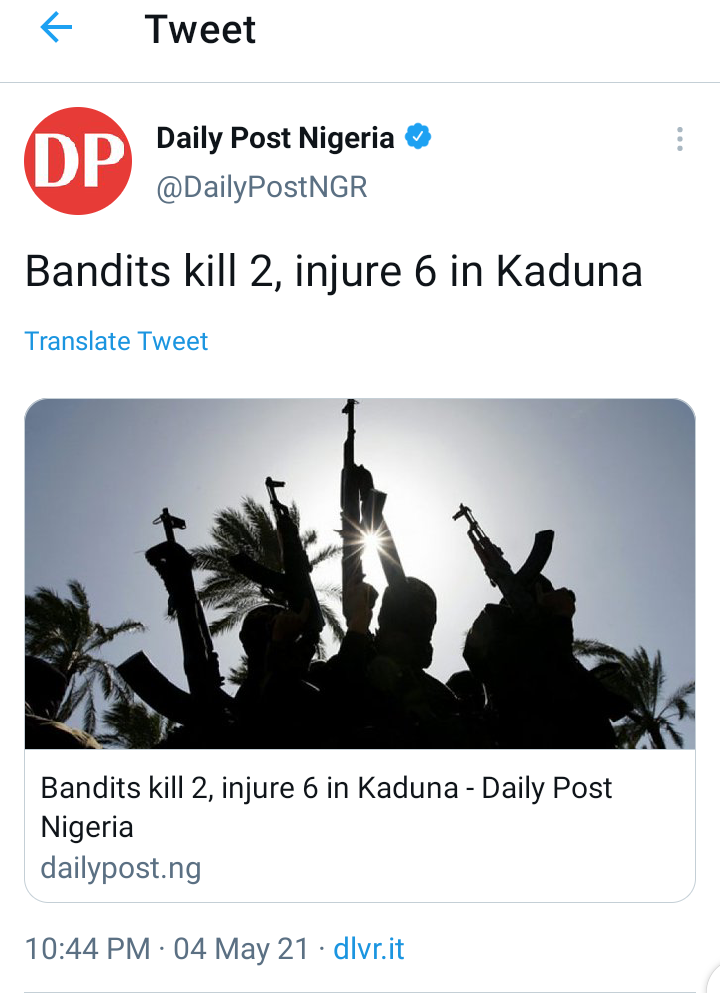 The Kaduna State Government confirmed the development on Tuesday. 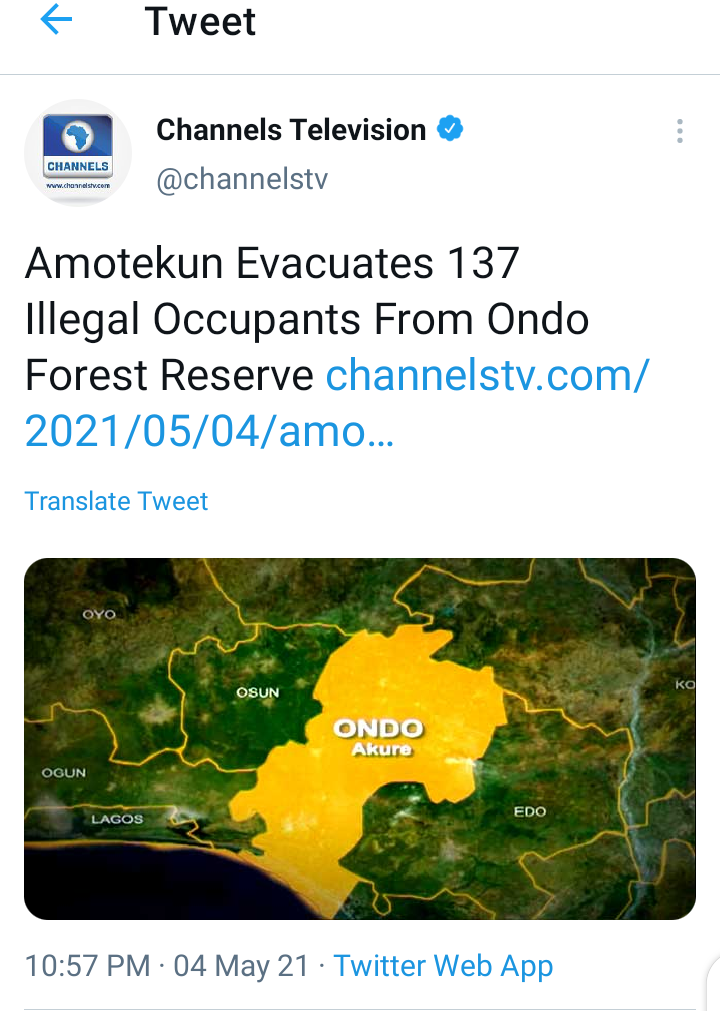 Some 137 persons found to be occupying a government forest reserve in Ondo State illegally have been evacuated to their various states by men of the Ondo State Security Network Agency, the Amotekun Corps.

The illegal occupants were apprehended at Elegbeka Forest Reserve, located along Benin/Owo Highway.

The Commander of Amotekun Corps in Ondo State, Adetunji Adeleye disclosed that the agency got a tip off that some persons have invaded the government forest reserve in Elegbeka, near Ifon in Ose Local Government Area of the State.

Adeleye further disclosed that the men were brought to Amotekun headquarters in Akure where they were further questioned and profiled and majority of them said they were from the northern part of the country, but they could not state their mission in the state. 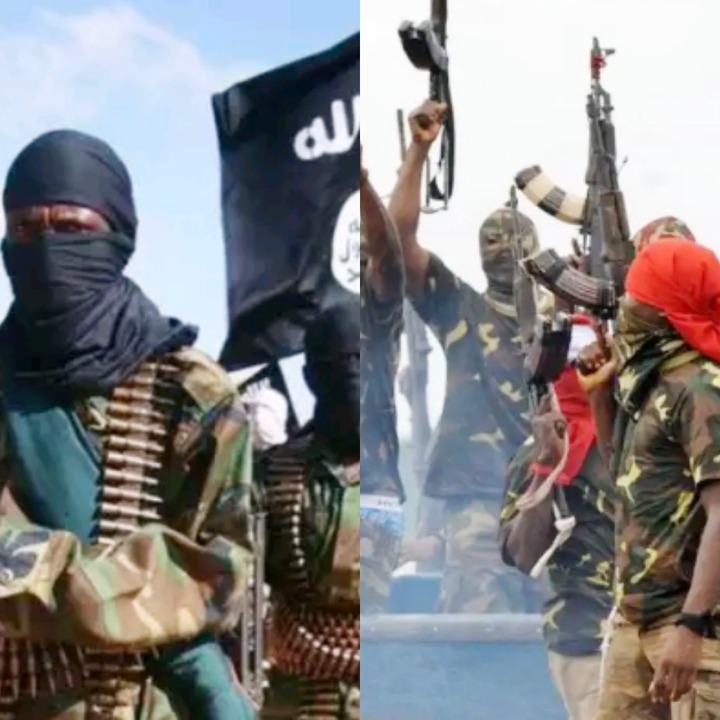 An Open Letter To The Catholic Church On The Suspension Of Father Mbaka.