By Real_Gist (self media writer) | 5 days ago

The video of Muslim students getting brutalized publicly has been circulating on the social media, and people have expressed their different opinions on it.

For me, I think this act should be criticized and not encouraged. I find it so sad that a lot of things that shouldn’t be allowed in our society these days get passed all because it is tied to religion.

No one is saying that people should not practise their various religions, but it shouldn’t be too extreme to the extent of causing harm to others.

Obviously, what happened in this video caused harm, which is not what religion is supposed to be all about.

According to the source, the students attended their friend’s birthday party. When their teacher who is a cleric heard about it, he said that they went there to drink alcohol, then he ordered them to be publicly beaten and brutalized by other students for it. 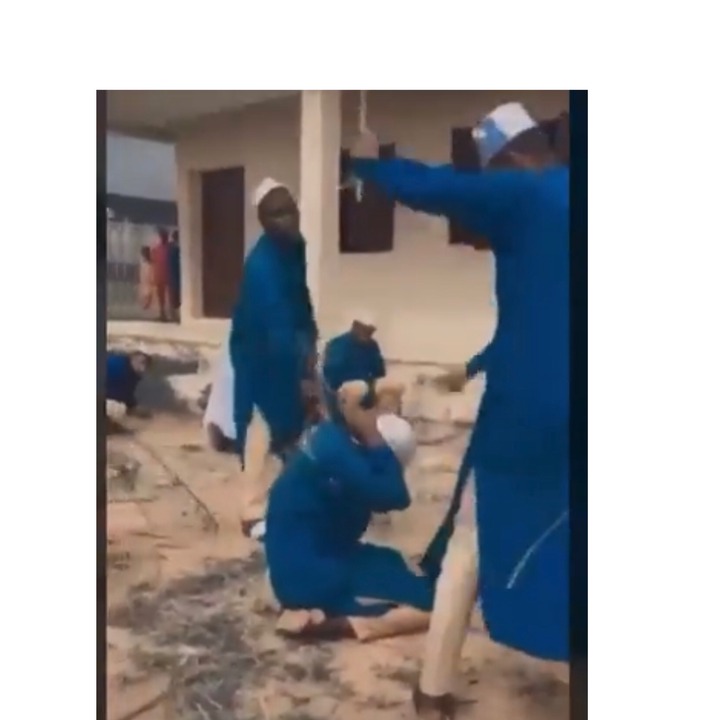 One of the students who was brutalized made a video saying that they never drank alcohol at the party, and they only drank yoghurt. The cleric didn’t buy that, as he ordered them to be punished in a very brutal way.

They were asked to kneel down on the floor, while four other students were told to flog them mercilessly at the same time. 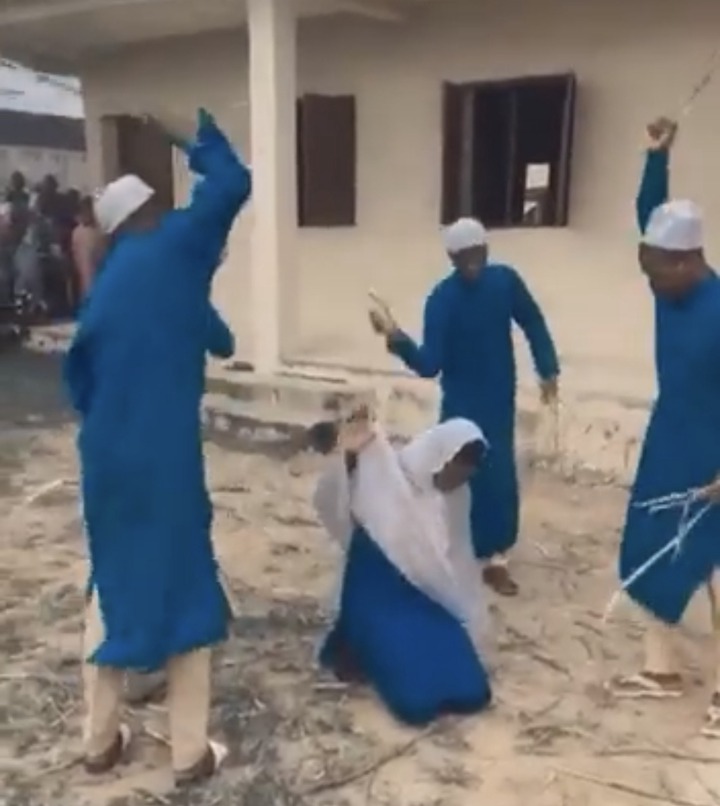 They did this to each and even one of them, including the lady among them who can be seen in a hijab.

Celebrities like comedian, Mr Macaroni have reacted to this. He expressed how shocked he is to see that something like this is happening.

Others also couldn’t believe that people’s children were being subjected to such brutal punishment.

This is not something that should be encouraged. It should be criticized because it may not just end in physical scars for the victim, it can traumatize them for life and leave them with emotional scars. 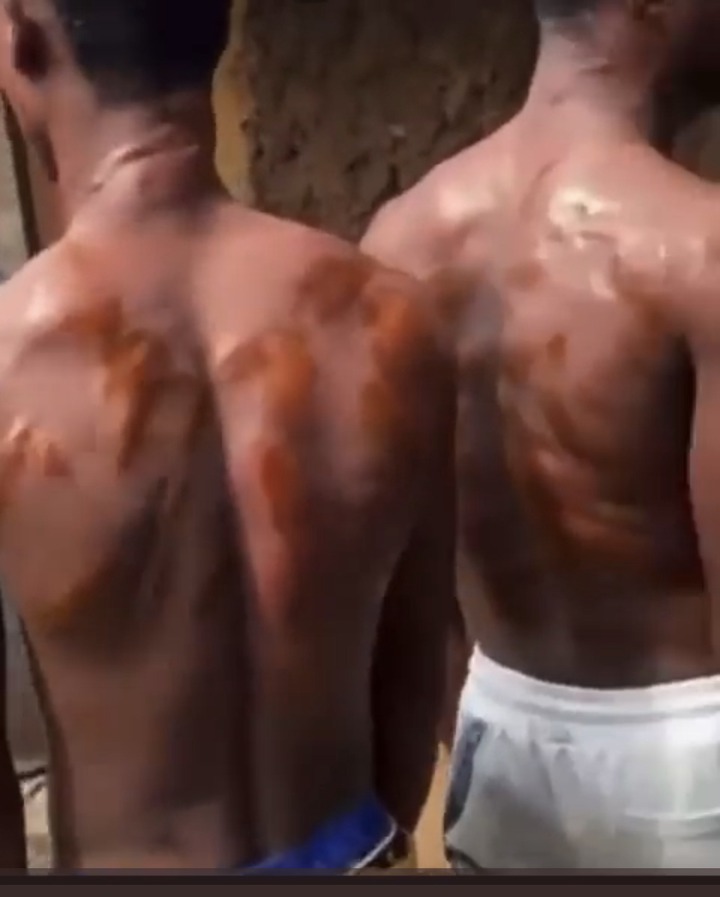 If I'm not wrong, brutality and assault are also a punishable offense according to the law. This should not be exempted.