Bandits suspected to be loyalists of the famous Gana reportedly set multiple buildings ablaze in Benue State while also shooting sporadically on Thursday. It was gathered that the police wasn't spared from the deadly assailants either. 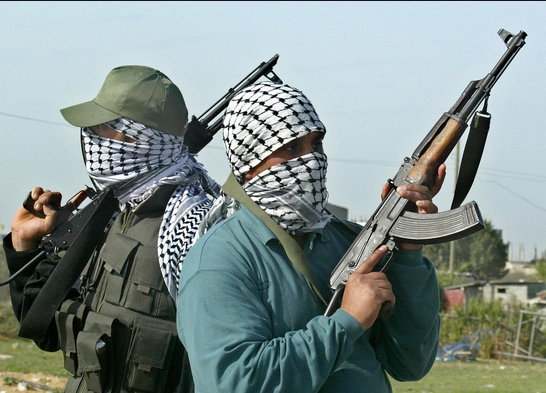 You may recall the story of the famous bandits leader, Terwase Akwaza popularly known as ‘Gana’, who was slain by security operatives.

Gana's loyalists are however suspected to be the assailants who reportedly carried out a ferocious attack on Tse Harga community of Katsina-Ala Local Government Area in Benue State today. 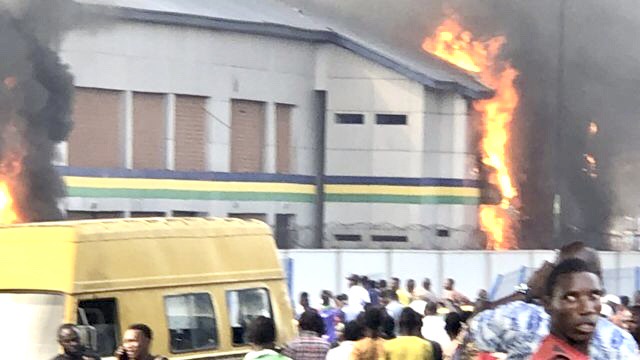 Speaking with the press, the Council Chairman of Katsina-Ala, Alfred Atera, told our Daily Trust that one policeman was killed in the attack while the police station, a police vehicle and several houses were burnt by the bandits.

It was learnt that about 4:00 am on Thursday, the gunmen started shooting sporadically in the community, even as they set ablaze several buildings and a police pick-up van. 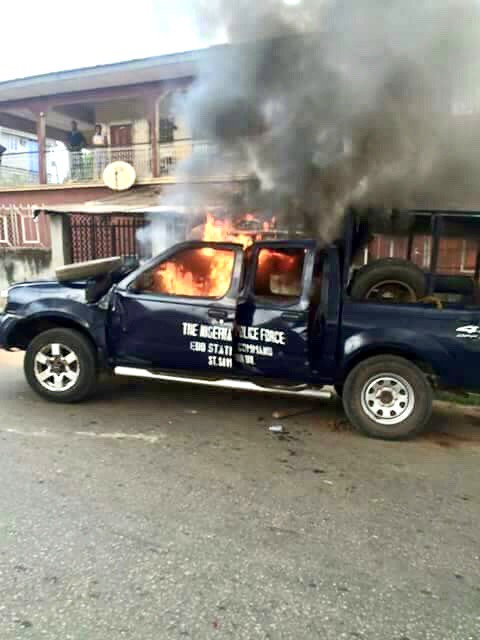 They reportedly killed a police officer and burnt several houses including a police station in Tse Harga.

It was however learnt that troops of Operation Whirl Stroke (OPWS), in collaboration with the Police force, killed one of the suspected bandits in a swift counter-response to the attack during which they recovered over 200 rounds of ammunition. The council chairman commended their quick response to the attack.