By Ebenezer988 | self meida writer
Published 1 months ago - 7 views

This morning, the news circulating round is that of a police officer, Officer Saka Ayedun, who slapped a soldier at the main road of Ayedogbon Street. It is reported that Officer Saka had earlier asked for a #100 note from the Soldier, Col. Patrick, who is not in uniform. The reasons for the demanded money is yet to be known to reporters as at now. 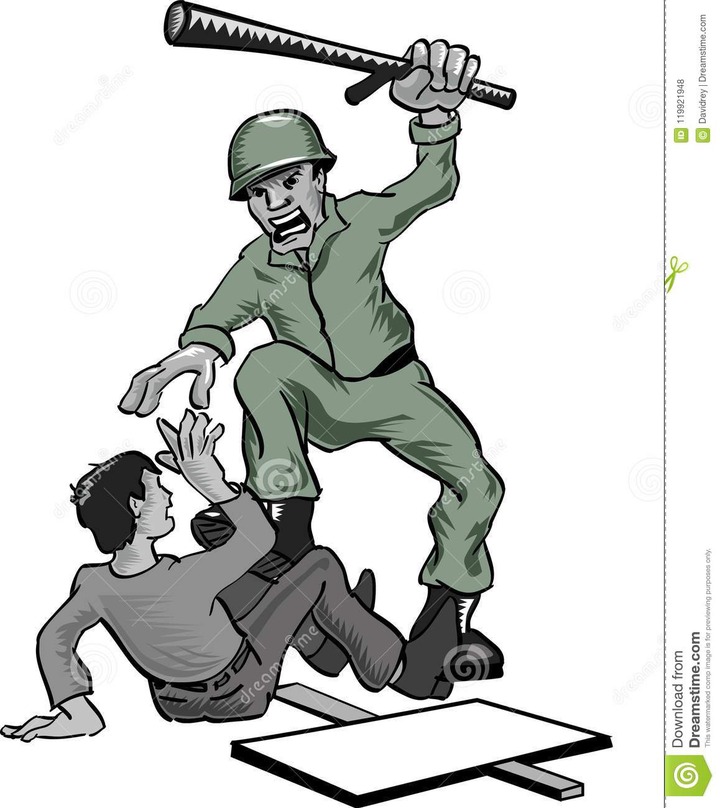 The soldier refusal to pay the amount demanded for by the police officer lead to an argument between which later resulted to Officer Saka slapping and hitting Col. Patrick with his stick. It was after this deed had been done that he realized that the person he slapped was a Soldier. It was already too late for him to apologise because within a blink of an eye, 4 more soldiers had arrived. 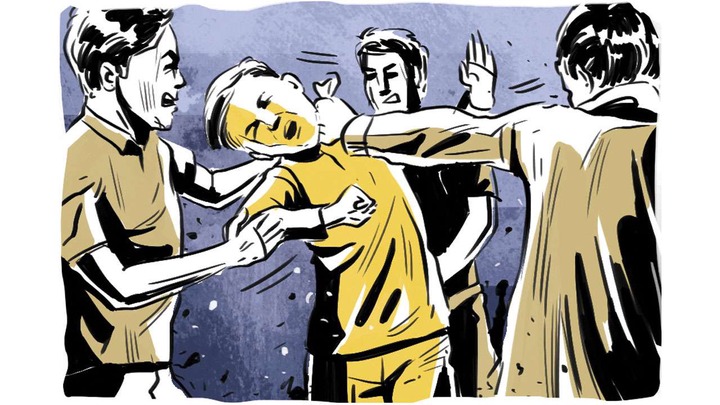 To cut the long story short, the police officer was beaten to the point of dead by the soldiers. He was quickly rushed to the hospital but the report given by the doctor was that the beaten had affected his brain as he is mentally derained. 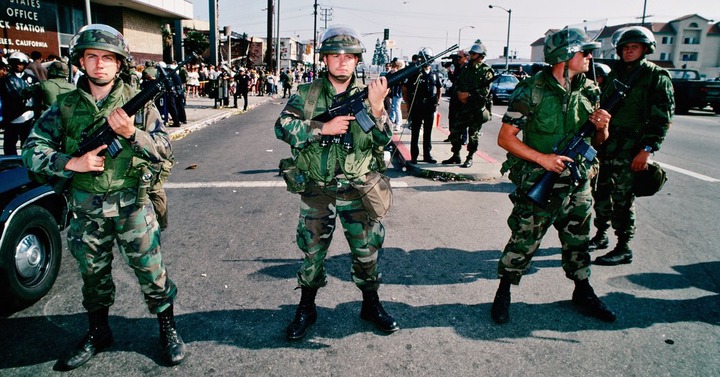 Here are some of his conversation with his wife;

Wife: How are you

Officer Saka: (shout) Doctor please helped me because the army are here again

Wife: Saka it's Titi your wife

Officer Saka: Ohh! This time around it is lieutenant Titi sent to me

Note: The pictures used above are for illustration only.

Do you think it was right for the soldiers to beat up a police officer?

Is it right for police officers to harass citizens?

aso oke igbo music download latest hairstyle praying for my love the voice nigeria 2019
Opera News is a free to use platform and the views and opinions expressed herein are solely those of the author and do not represent, reflect or express the views of Opera News. Any/all written content and images displayed are provided by the blogger/author, appear herein as submitted by the blogger/author and are unedited by Opera News. Opera News does not consent to nor does it condone the posting of any content that violates the rights (including the copyrights) of any third party, nor content that may malign, inter alia, any religion, ethnic group, organization, gender, company, or individual. Opera News furthermore does not condone the use of our platform for the purposes encouraging/endorsing hate speech, violation of human rights and/or utterances of a defamatory nature. If the content contained herein violates any of your rights, including those of copyright, and/or violates any the above mentioned factors, you are requested to immediately notify us using via the following email address operanews-external(at)opera.com and/or report the article using the available reporting functionality built into our Platform 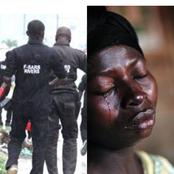 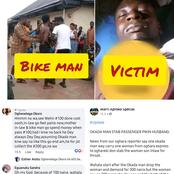 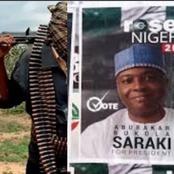 Photos: See How this Black Man Was Recently Killed In America By A Police Woman 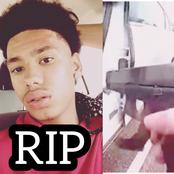 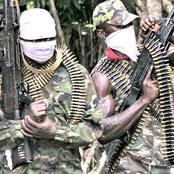 SAD: Photo of Soldier Who Allegedly Shoots Himself Dead Out Of Depression 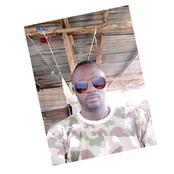 A Military Woman, Two Others Have Been Abducted By Gunmen Along Ibadan/Ijebu Ode Express Road. 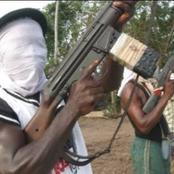 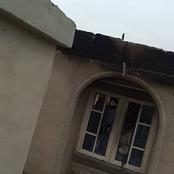 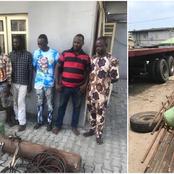 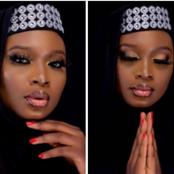