Not too long ago, the news of a fresh attack on police stations in South East region of Nigeria broke out. The latest state that was attacked was Ebonyi state where the Divisional Police Headquarters located in the Ohaukwu Local Government Area of Ebonyi State was attacked and an unspecified number of inmates were released. 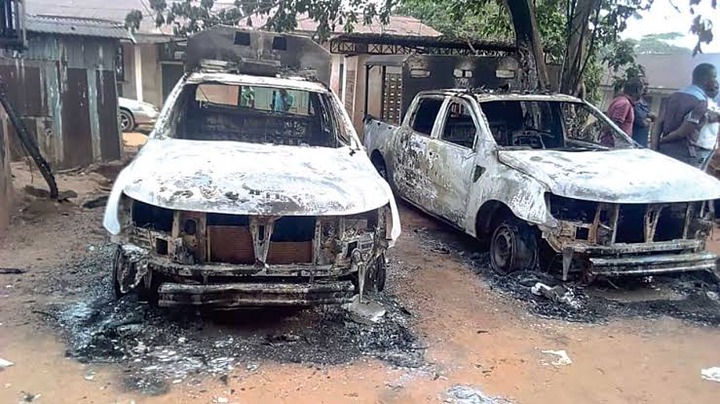 The latest attack is a sad development for the people of Ebonyi State because properties were destroyed and police officers managed to escape with some gunshot wounds. Apart from the properties that were lost in the incident and the release of the inmates that were locked up in the police station, the latest incident is a recipe for expanded insecurity in Ebonyi state. 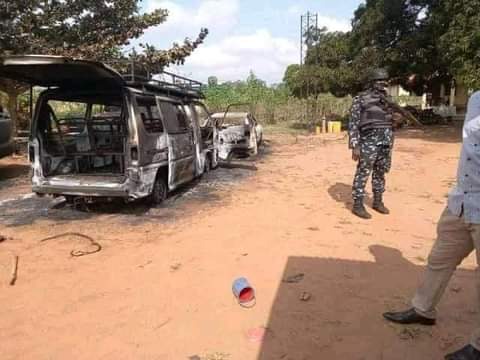 There are some reasons why the latest Ebonyi police station attack has the potential of worsening the state of insecurity in the state. Firstly, the destruction of properties like some operational police vehicles will affect the workability of the Nigerian police force in the Ohaukwu Local Government Area of Ebonyi state. We all know that the Nigerian police lacks a lot of necessary equipment which would have made their work a lot easier. The destruction of the little equipment they are managing will not help the police in their quest to protect the people of Ohaukwu Local Government. 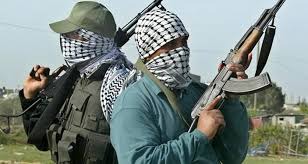 The release of some of the inmates might go a long way to worsen the insecurity in Ebonyi state. Although some of the inmates might not be guilty of what they are being accused of, there could be some of them who are criminals, and their release from police custody will only worsen the insecurity in the state because they might go back to a life of crime. Some of the police officers who escaped with gunshot wounds will need time to recover from their injuries. In the meantime, the police in Ohaukwu Local Government will have to work with a reduced workforce and such a situation is not good in any way. 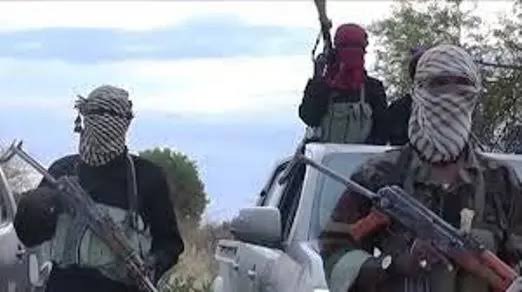 The government of Ebonyi state must work hard to make sure that all the properties that were destroyed by the gunmen during the latest attack are replaced as quickly as possible so that the police officers won't be affected too much by the destruction of their operational vehicles and other equipment that were destroyed in the dangerous attack. The injured police officers must be given good medical care so that they can resume their duties as quickly as possible.