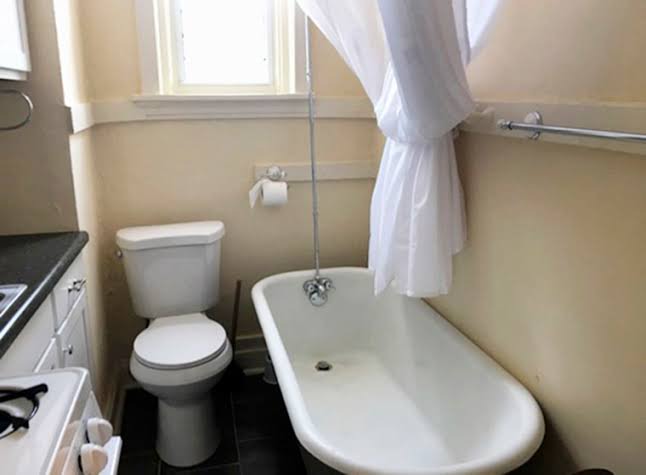 When using the toilet, there are a lot of things associated with it. For a Muslim family, everybody should learn proper toilet etiquette. Below are 20 most important Islamic toilet etiquette every parent should teach their children.

2. When going to the bathroom, do not have anything in your hand that says Allahu ta'ala or has a verse from the Qur'an al-karim written on it. If it's in one's pocket or covered with anything, there's no problem. Similarly, when going to the bathroom, one should not use a pendant with Allah's name on it. If this is the case, tuck it inside the collar of your sweater before entering.

3. If an amulet is fully covered, it is acceptable to enter the toilet with it.

4. One should use the left foot to enter and the right foot to depart the toilet.

6. In the toilet, one should not speak or sit for an extended period of time, read anything, such as a newspaper, sing a song, or start smoking or chew gum.

7. After cleaning one's private parts, it's important to cover them right away.

8. When urinating or defecating, one should not face the Qibla or turn their back on it.

9. With one's finger, remove the feces from one's anus and wash one's hand. If there are any remaining filth traces, they should be washed with water.

10. Men should clean their private parts from the rear to the front after responding to calls of nature. They should be washed from front to back by women. As a result, the genitals will not be coated with filth, nor will the stimulation of fingers induce intimacy arousedness.

11. After washing one's private parts, one should dry them with a cloth. It is acceptable to use toilet paper if no cloth is obtainable because toilet paper is designed to be used after answering the call of nature. Other types of paper, on the other hand, are not permitted for this purpose.

12. After cleansing one's private regions, it's a good idea to wet one's underpants. As a result, if you discover dampness on your underpants, you won't be unsure if it's urine or not. It's best to assume it's the sprayed water and not get caught up in irrational fears (waswasa).

13. Men should do istibra after wiping down their private parts. It is not done by women. Istibra refers to not leaving any urine in the urethra. It can be accomplished by walking, coughing, or sleeping on one's left side.

14. Drops of pee may leak out of a man's underwear if he departs the toilet without doing istibra. As a result, he should put a cotton wick the size of a barley seed inside his urinary hole to keep urine from flowing out.

15. Istinka refers to the feeling of knowing and having no hesitations that there are no more drops of urine in the system, and that one's heart is at ease. After this certainty in his heart, a man can make wudu'.

16. It is not acceptable to peer into one's private parts or spit into the toilet.

17. It is not advisable to urinate while standing unless absolutely necessary, and it is also not advisable to allow urine to spill upon one's clothing. To that purpose, separate pajamas or tracksuits should be worn. It is obligatory to enter the toilet wearing different pajamas and covering one's head.

18. After using the restroom, one should wash one's hands.

19. It is forbidden to urinate in any water, on a mosque wall, in a cemetery, or on a road.

20. Cleaning the private parts with stones and other similar items is an appropriate alternative to cleaning them with water.