By CreedConsult (self meida writer) | 1 months 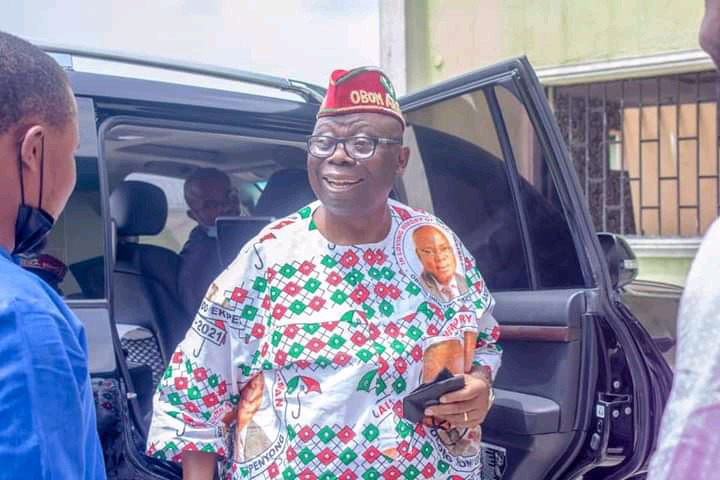 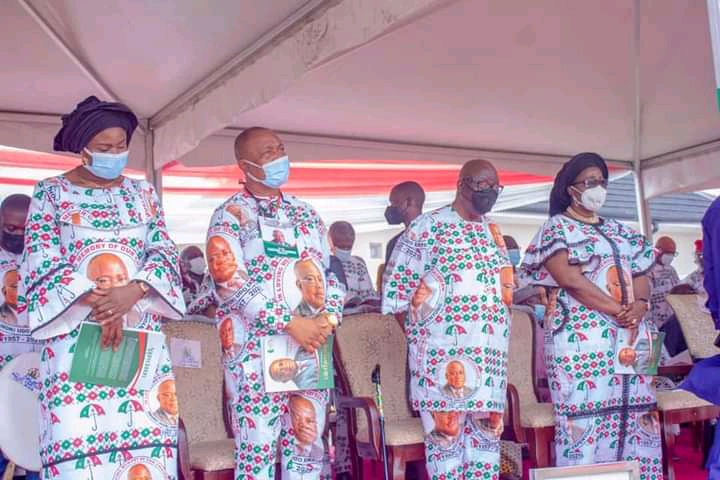 Senator Ekpenyong while interviewed by AIT newsmen, commiserated with the family of the departed State chairman.

He described the late State chairman as a colossal party statesman which his loss has created a vacuum in the minds of the people of Ikot Ekpene Senatorial District and Akwa Ibom state at large. 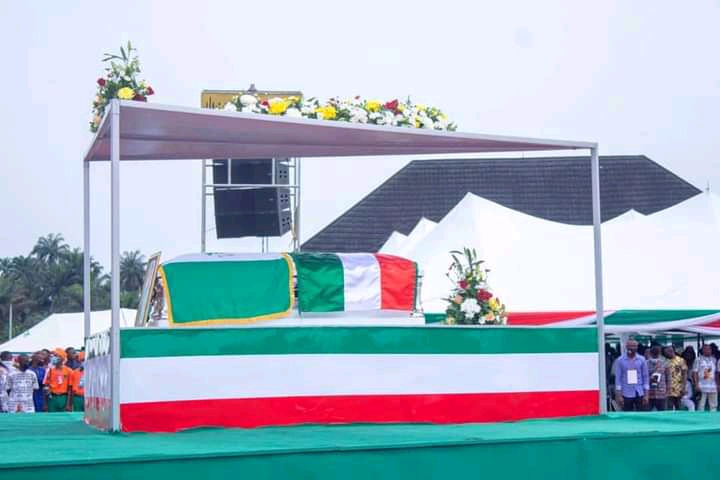 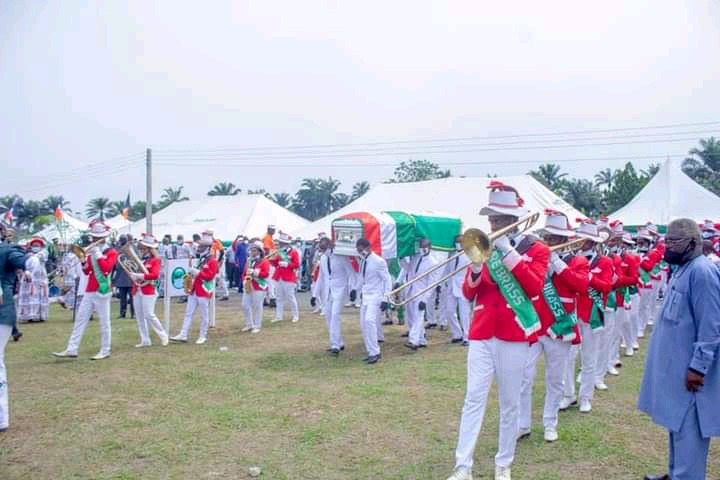 Late (Hon) Obong Ekpenyong was born on August 28, 1957 in Ikot Usung Village to the family of Mr/Mrs Samuel Ekpenyong in the present day Northern Ukanafun.

He held positions as former Chairman, Ukanafun Local Government Council, Special Adviser to the Governor Victor Attah on political and Legislative Affairs, he was also the Honorable Commissioner Ministry of Local Government and Chieftaincy Affairs and finally the State Chairman of the Peoples Democratic Party. A position he held until his demise. 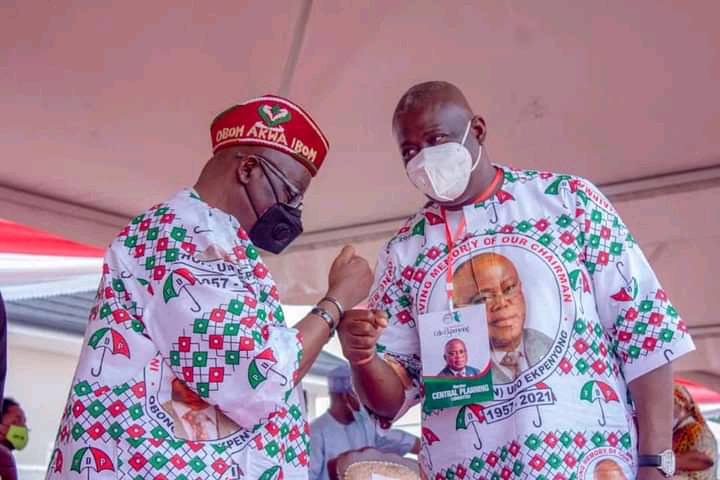 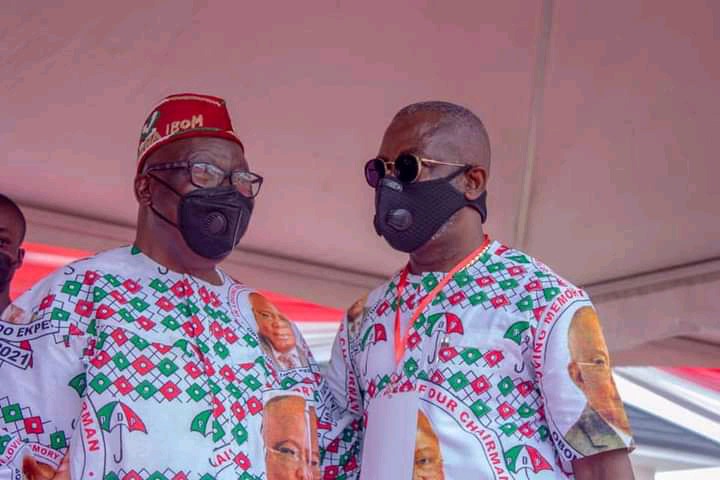 The Funeral service was conducted by Delightful Christian Church int'l, Uyo and officiated by Apostle Ukana Ekpenyong amongst other officiating Ministers of God.

May the Soul of the Departed State Chairman, Late Obong(Hon) Udo Ekpenyong Rest in the Bosom of the Almighty God, Amen.

Opinion: Let's See Who Is Best Fit As President Between These Two Political Gladiators