Meet King Mswati of Swaziland, The 50 Year Old Monarch With 15 Wives and 23 Children

The king from Swaziland is known as King Mswati III of Swaziland. The king is said to have 15 whopping wives and 23 children in all. 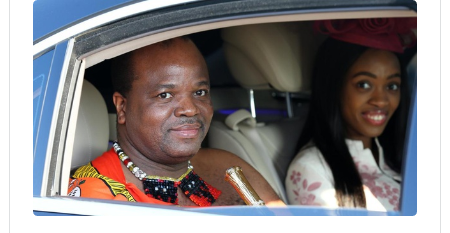 The king on several occasions has been accused of kidnapping any woman he desires to marry and with no charge against him in the country. 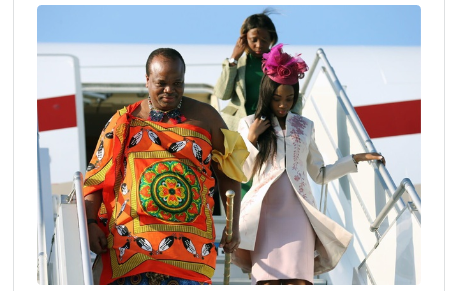 The king of Swaziland is known to live a lavish lifestyle with the monarch having 61 million US dollars as his annual household budget. The king is said to be in possession of a 500, 000 US dollars Chrysler flagship Maybach 62 luxury car.

The king is said to have a royal net worth of 200 US dollars. 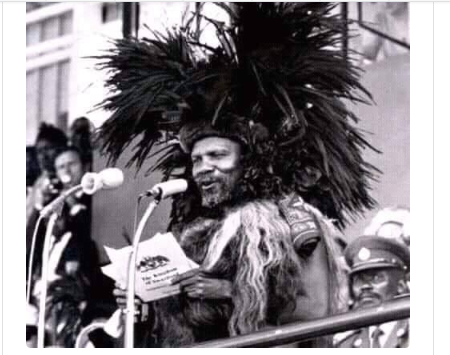 The late king Sobhuza II of Swaziland was made the king on September 6 1968 after gaining independent from the British. In 1973, he disbanded the parliament and became an absolute monarch of the kingdom having full control of the nation’s wealth. He married 709 wives who bore him 210 children. 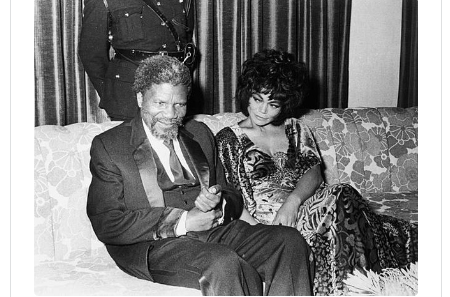 After his death, he had more than 1000 grandchildren.