A woman confessed that she murdered her own mother because of what her pastor revealed to her about her mother.

The 30 year old woman who is identified as Blessing Jimoh has been arrested for killing her mother, she was arrested by the ondo state police command.

The deceased who was known as Ijeoma Odo was confirmed dead after the incident happened.

Mrs blessing is a mother of four children, she narrated that she killed her mother with a Cutlass after a pastor revealed to her that her mother is a witch, according to report, the pastor is said to be on the run.

She commented the crime while they were working at their farm in Ile-lluji area, she also claimed that she was mentally unstable when she committed the crime.

In her words, she said, "it was something doing me that made me kill my mother, I am not happy with what I've done, I cut her neck with Cutlass, it was the pastor that said she was a witch".

Mrs Blessing Jimoh also added that they have been looking for the pastor, and they have not seen him yet.

Now, who is to blame?

The pastor who passed the prophecy or the woman who committed the crime. 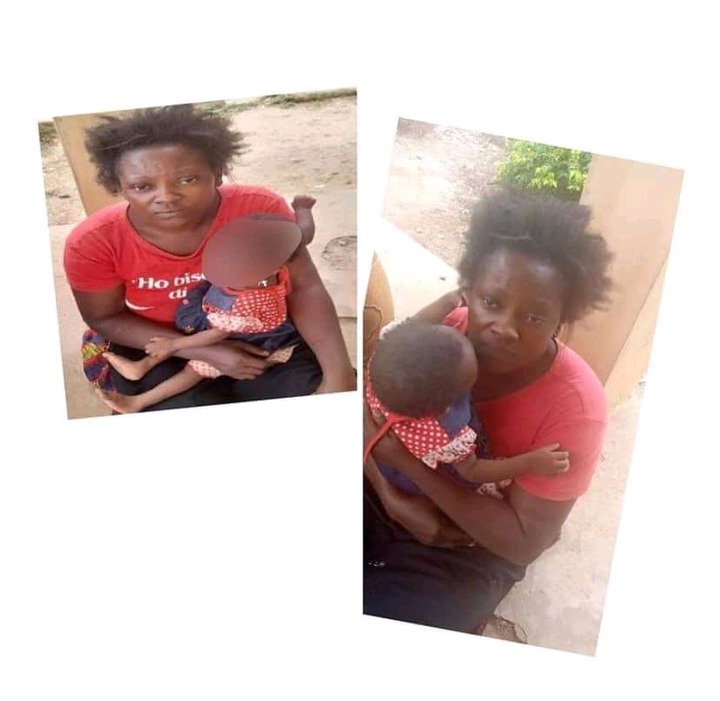