By Midianblog (self meida writer) | 14 days

While most citizens of the country was asleep, at about 4am, bandits stormed the Zagzaga community in a bid to launch an attack. The bandits divided themselves into groups and about 60 of them was sent to attack the military camp located at a secondary school about 500 meters from the town. The second group laid ambush while the third group prevented any intervention from from the community vigilante and Youths.

The bandits and the soldiers engaged themselves in a gun fight and this happened between the hours of 4am to 6am. Unfortunately, the soldiers ran out of firearms and were left with no option than to retreat, after inflicting serious injuries on the bandits.

After the retreat of the soldiers, the bandits stormed the camp, set the military vehicles and the food store ablaze. Efforts to contact the Police Public Relation Officer proved abortive as he did not pick up several calls neither did he reply the text messages. 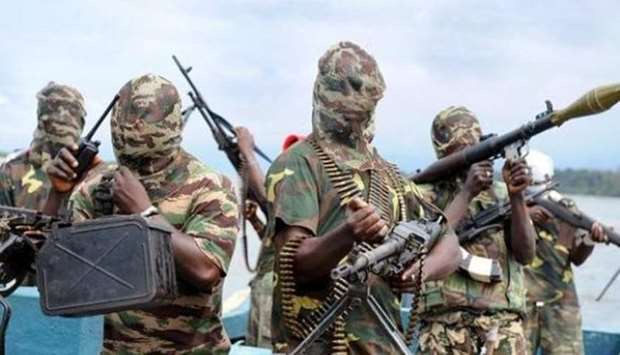 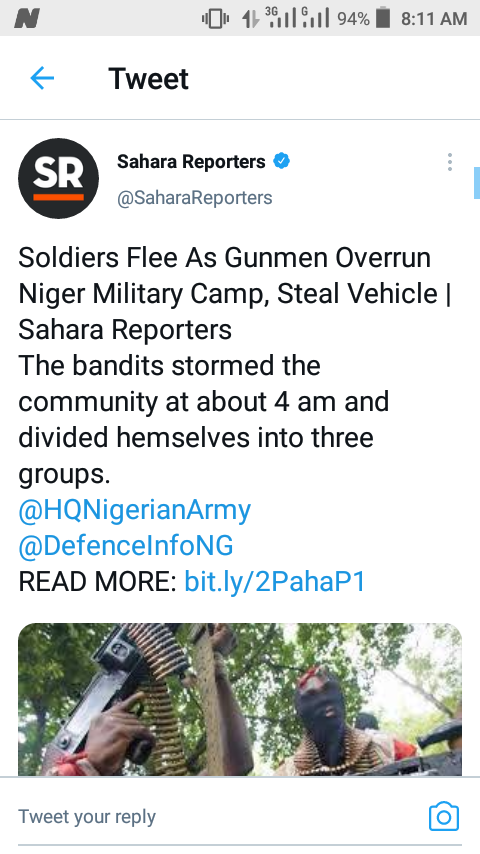 Late Chukwudi Chukwu, a 29-year-old that was set to marry on the 28th of April was killed by vigilante. On the day of the incident, the deceased was said to be attending a wake up service, with his friend at Nediokpa village when the vigilante man, identified as Hossana Aju opened fire on him.

The friend of the deceased who was with him when the sad incident happened revealed that the culprit approached them shortly after arriving at the venue and wanted to fire a shot in their midst. They all opposed him as they protested against his actions, as they stood up to leave, the vigilante his friend dead.

The wife-to-be of the deceased, Julianna Nnamadi has been left in shock since the ugly incident happened. She called on the police to quickly intervene and investigate the death of her late fiancé. May the soul of the departed rest in peace. Amen. 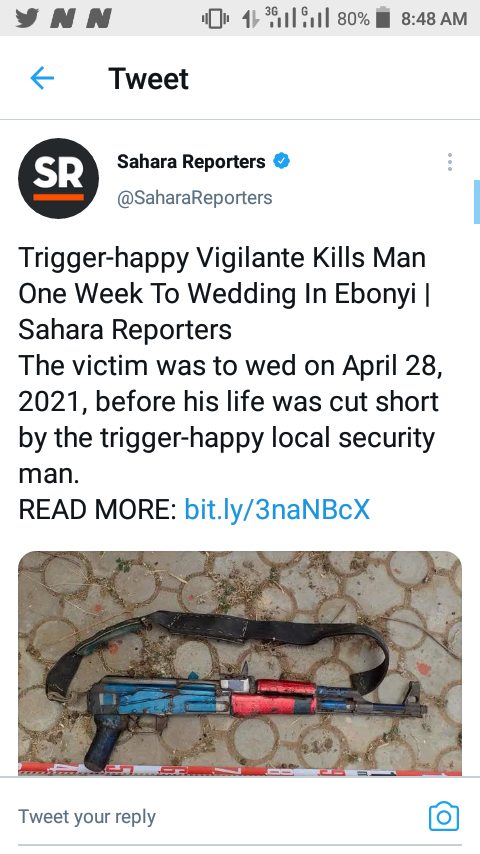