This Man Saw N2million Credit In His Account, After He Finished Spending It, Read What Happened

By Press_Liberty (self media writer) | 1 year ago

Mr. Adetunji Tunde Oluwasegun is a 45-year-old car driver who saw the credit alert of 2 million naira in his bank account from an unknown source. The man took the huge money as manner from heaven and instead of tracing the money to know where it came from, he decided to spend it. The money was erroneously credited in his account but the man did not care about finding the owner. He spent the money and he was tracked down by the Economic Financial Crimes Commission (EFCC). 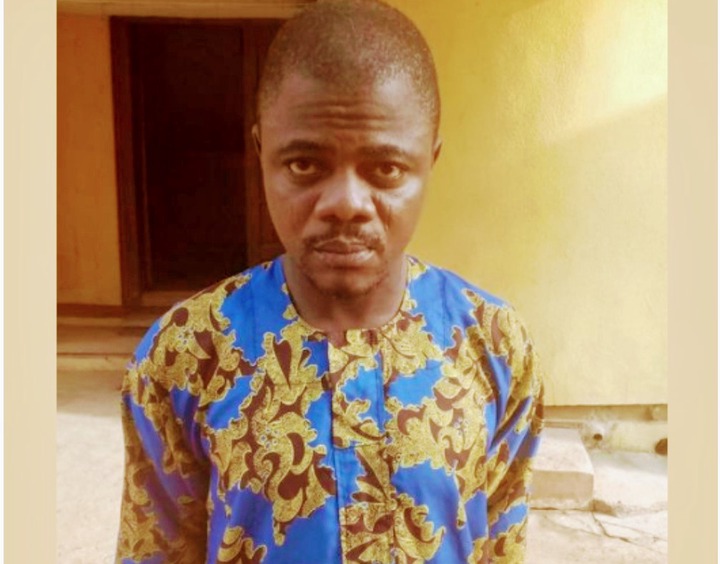 The owner of the money was later identified as One Mrs. Sherifat Omolara Sanni. She said she made a mistake while making a transaction and the money went into the account of the man, Mr. Adetunji Tunde. Mrs. Sherifat charged has now charged the Driver who spent her money to court over the matter and he was arrested and arraigned in the Kwara State High Court in Ilorin. He was arraigned on a one-count charge on the basis of stealing. He was accused of dishonestly taking the sum of N2 million naira which belongs to someone else. 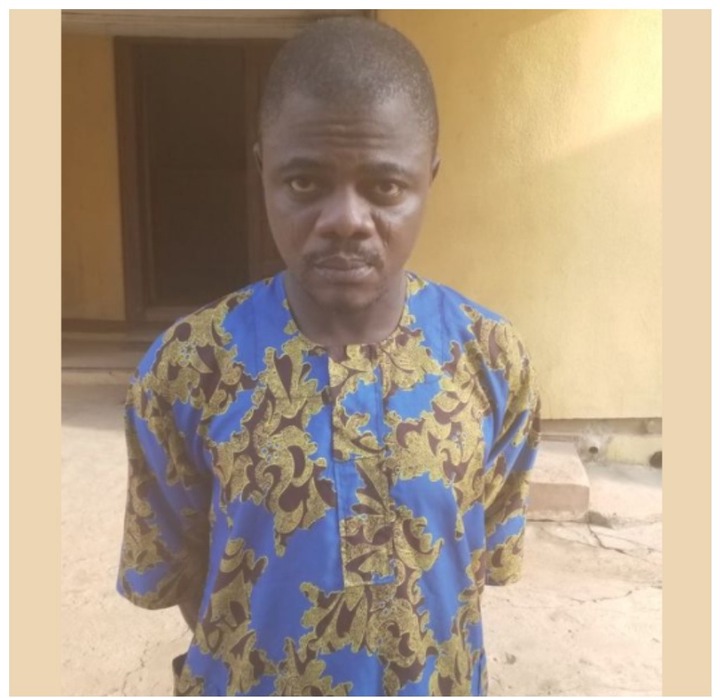 His offence contravenes Section 286 of the constitution and it is punishable under section 287 of the Penal code. The man pleaded guilty to the offence and he was sentenced to two years imprisonment. Not just that, he would also pay a fine of N200, 000 and repay the victim the entire 2 million before he finished serving his jail term.

What do you think about this? This should also serve as a lesson to other people. Whenever you see a strange money in your bank account, it is better not to touch it. Go to your bank to lodge a complaint and inform them.

Content created and supplied by: Press_Liberty (via Opera News )