By MayorHenry (self media writer) | 11 months ago 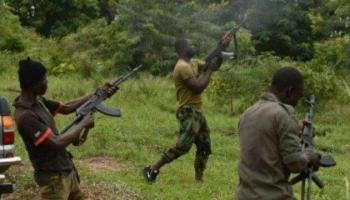 Five people were killed, and nine houses, as well as three vehicles, were burnt, while one vehicle was vandalized. 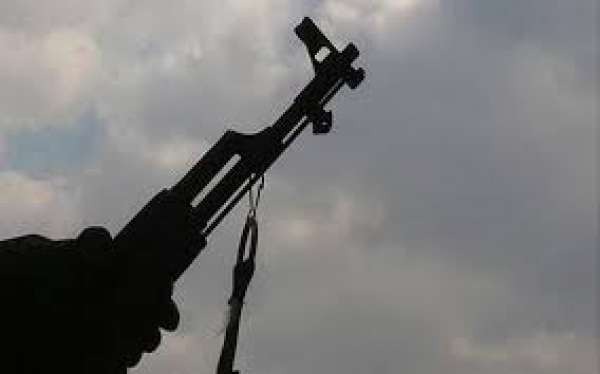 The Acting Governor of the State, Dr. Hadiza Balarabe has condemned the attacks and appealed for calm, adding that the attacks were shocking and inhuman.

According to a statement by the State Commissioner of Internal Security and Home Affairs, Samuel Aruwan, “This came after troops of Operation Safe Haven reported to the Kaduna State Government that Madamai village in Kagoro Chiefdom, Kaura LGA, was attacked by unidentified assailants. Five people were killed, and nine houses, as well as three vehicles, were burnt, while one vehicle was vandalized.

The Acting Governor received the report with sadness and condemned the resurgence of gruesome violence in the area. She prayed for the repose of the victims’ souls and sent heartfelt condolences to their families.