Nine Killed as Bandits Disagree Over Sharing of Ransom Formula

By Noblewrytes (self media writer) | 11 months ago 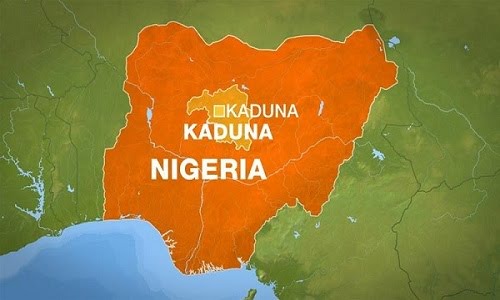 Nemesis has finally caught up with two groups of armed bandits in Giwa Local Government area in Kaduna state who in a fratricidal gun duel killed nine of their members.

“Intelligence sources had reported that a notorious bandit known as ‘Godon Mota’ stormed Garke village last Wednesday with his gang and clashed with a rival bandit group, leading to the killing of nine members.” The state’s Commissioner for Internal Security and Home Affairs, Mr Samuel Aruwan made this known in a statement.

He said that the cause of the fratricidal face-off was unclear, but seemed to revolve round a disagreement over sharing of accumulated ransoms, during which one of the groups felt cheated.

According to the Commissioner, a reliable human intelligence networks informed the Kaduna State government of the new development, which was further confirmed by security agencies.

“Acting Governor Dr Hadiza Balarabe noted the report with thanks, and urged security agencies to sustain pressure towards the apprehending of criminal elements within the states in general