By Obeyola (self media writer) | 1 year ago

Nine bandits have reportedly lost their lives in Giwa Local Government Area of Kaduna State, when two groups of bandits locked horns in a fratricidal gun exchange, killing nine of their fellows. 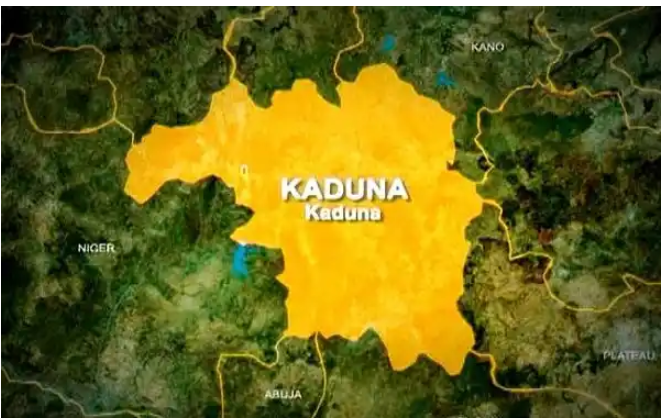 Samuel Aruwan, Kaduna State Commissioner of Internal Security and Home Affairs, disclosed this in a statement.

Aruwan stated that the cause of the fratricidal bust-up was not known, but there were indications that the disagreement emerged from sharing of accumulated ransoms in which one of the groups felt cheated.

He noted that the Kaduna State Government was informed of the development by a credible human intelligence networks, and was subsequently confirmed by Security operatives.

''Intelligence sources revealed that a notorious bandit known as 'Godon Mota' stormed Garke village last Wednesday alongside his followers and clash with a rival bandit group, leading to the death of 9 members. 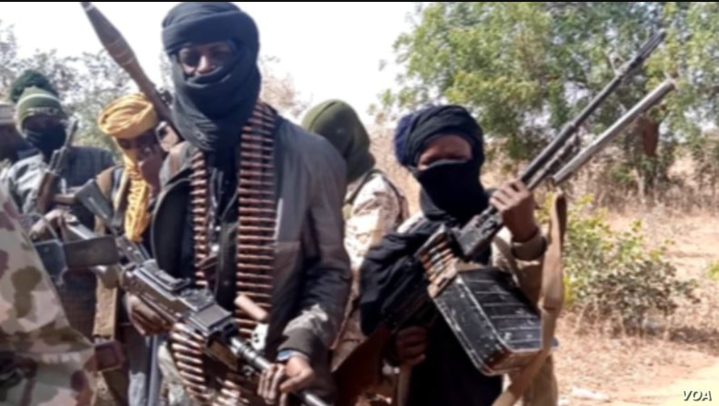 ''Hadiza Balarabe, the Acting Governor, acknowledged the report and charged security agencies to intensify effort in their quest to rid the state of criminal elements,'' Aruwan was quoted as saying.

Aruwan, however, stated that investigations and security patrols are ongoing.