Opinion: The Rivers State Govt Should Step Up And Arrest Anyone Who Operates Illegal Oil Dumpsites

By Eltosdelights (self media writer) | 15 days ago

In less than 2 days, River State has witnessed 2 fire incidents at different areas of the state. The first incident which was an explosion occurred in Rumuokoro axis of Obio/Akpor Local Government Area of Rivers state. The second incident occurred at Nembe waterside, Bille Jetty in Port Harcourt. 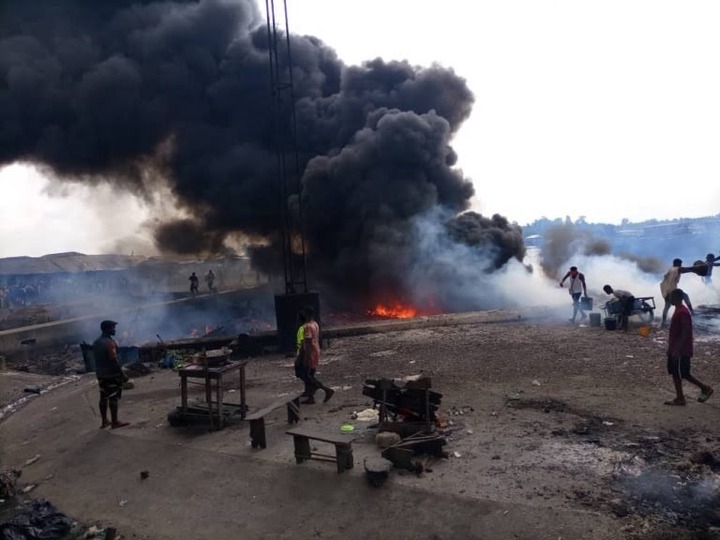 These two incidents were attributed to the operations of illegal oil businesses in the area.

Why the River State Government must act fast.

Firstly, operating illegal oil refineries and dumpsites is illegal in Nigeria. This means that if you are doing it, you are committing a criminal offence. These operations which have become normal in Rivers state are affecting the state in several ways. There is the water pollution aspect. Most rivers in Rivers state have been polluted with petroleum products, which often spill into the rivers during transportation. 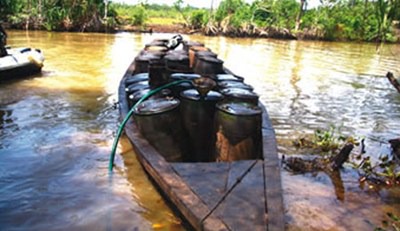 These rivers which are meant to be sources of marine life are gradually losing their natural values because of the pollution. If this uncultured pollution of rivers continues, Rivers state may have no marine life to boast of in the coming years. 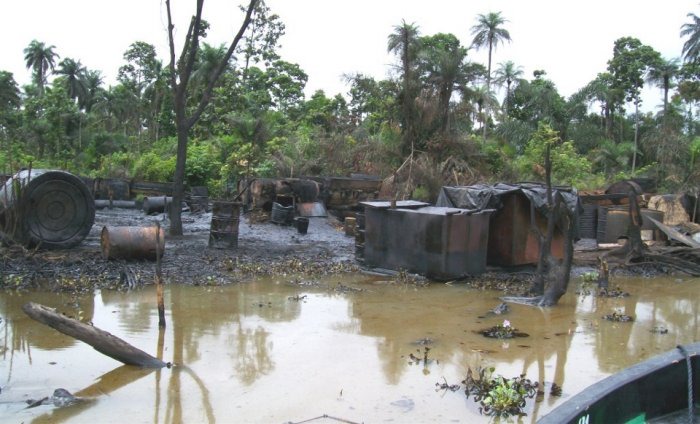 Lastly, there is the safety aspect. These illegal refineries and dumpsites take little to zero precautions in avoiding a break out of fire at their sites of operations. This is one of the reasons explosions and fire outbreak in these areas are often recorded. The loss of life to the careless and illegal activities of some people in Rivers state needs to be checked. This is why I am urging the Rivers state government to stand and fight this growing illegal oil business menace in the state. 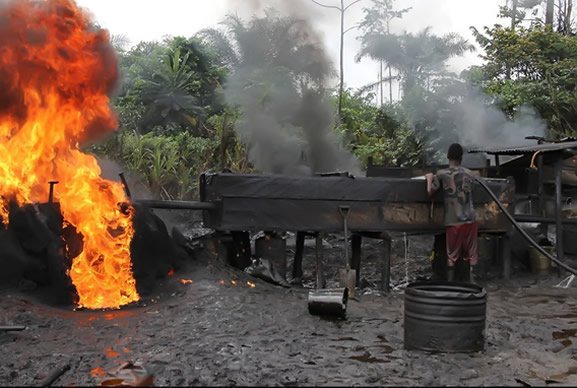