By FarukAbk (self media writer) | 1 year ago

Unlike regular youths that admire football stars, movie actors, writers, painters, or scientists, a 28-year-old suspect reveals three notorious criminals as his role model whom he wishes to become like them in the future.

Gbenga Kikiowo was arrested by Ondo State police command alongside his gang members on charges of armed robbery. The suspect spoke to the press while being paraded at Akure Police Headquarters. 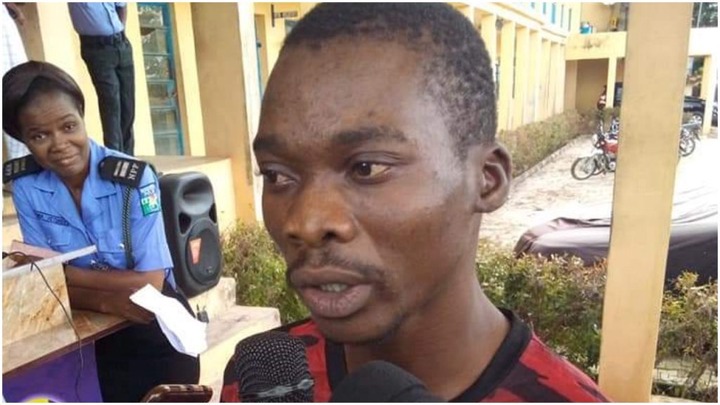 When Kikiowo was asked how he ventured into crime, he disclosed that it all started since was at the tender age of seven. "I want to be an international criminal like Anini, Oyenusi and Shina Rambo," the suspect said.

Lawrence Anini was an armed robber who became widely known and feared for terrorising Benin City in the 1980s. He was later arrested and subsequently killed by the firing squad on the 6th of March, 1987. 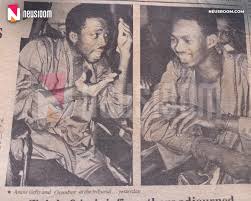 While, Ishola Oyenusi was involved in carjackings, bank robberies and extortion of motorists. Dr. Ishola, as he was popularly called, was also involved in jail break. 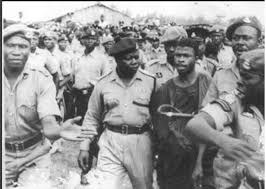 He once escaped Lagos prison and travelled to Maiduguri and robbed residents. He was executed on September 8,1971, at Lagos Bar Beach. Thousands gathered to witness his execution.

Also, Shina Rambo was engaged in robbery and human sacrifices in the early 1990s. His terrorised the SouthWest region where he carries out most of his atrocious activities. During his captivity, Rambo denounced the life of crime and accepted Christianity as his way of life. 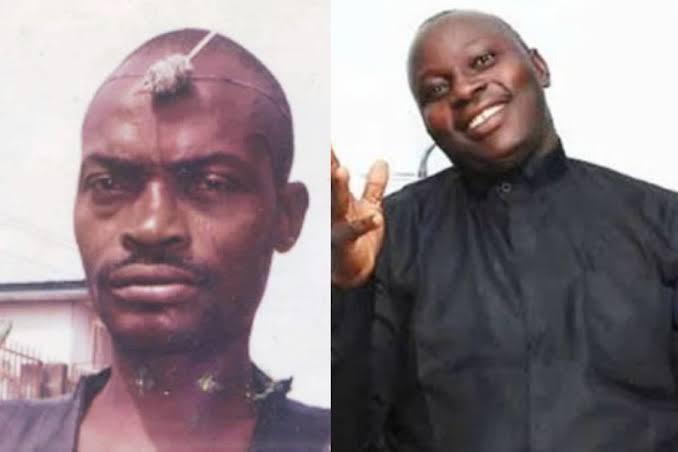 Before and After Picture of Shina Rambo.

During an interview with Fresh FM, Shina Rambo revealed that his greatest regret was the killing of his wife and three children by his rivals.

With the above brief biography of these notorious criminals, one would wonder what makes this suspect, Gbenga Kikiowo, wish to be like them?