By Jaggsmedia1 (self media writer) | 22 days ago

It is yet another sad news from the southeastern part of Nigeria, as the gruesome assassination of a Medical Doctor in Enugu State by the so- called " Unknown Gunmen" suspected to be members of the Indigenous People of Biafra (IPOB) has been confirmed. 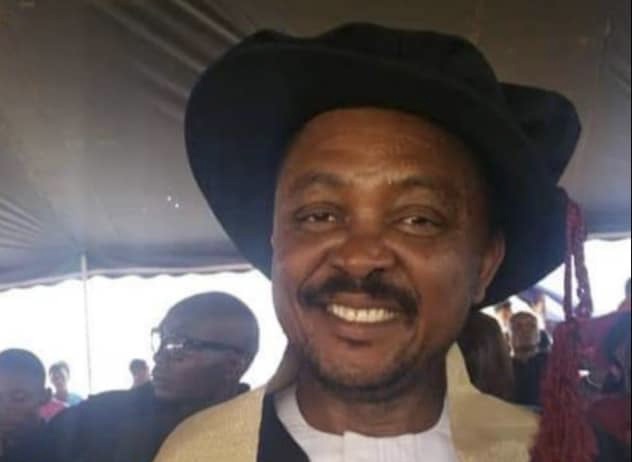 According to reports, the deceased who was identified as Dr Ezenwa is the Managing Director (MD) of St. Saviour Specialist Hospital, located in Okija, Enugu State. He was allegedly murdered by suspected IPOB members on Friday, October 1, 2021.

It was gathered that the victim was gruesomely assassinated alongside his driver (yet- to- be- identified) while they were commuting along the ever- busy Utuh- Nnewi road on Friday night. However, the reason why Dr Ezenwa was murdered in cold blood is still unknown to everyone but the killers.

The late Dr Ezenwa was said to be one of the finest surgeons in the entire Igboland. In 2014, Dr Ezenwa worked together with other doctors against Ebola under President Goodluck Ebele Jonathan' s " Sure P" program. 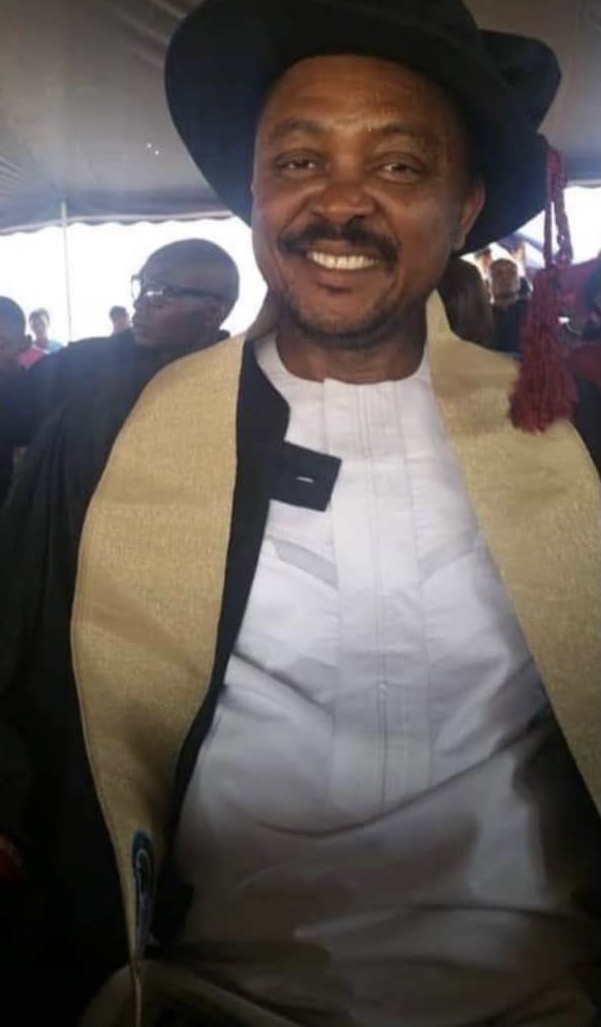 He hails from Utuh, in Nnewi South Local Government Area of Anambra State. Meanwhile, Dr Ezenwa is the second prominent medical doctor to be assassinated within the last 5 days in the Southeast region.

The other doctor murdered by gunmen was Dr Chike Akunyili, the husband of the former Director- General of the National Agency for Food and Drug Administration and Control, NAFDAC, late Professor Dora Akunyili. 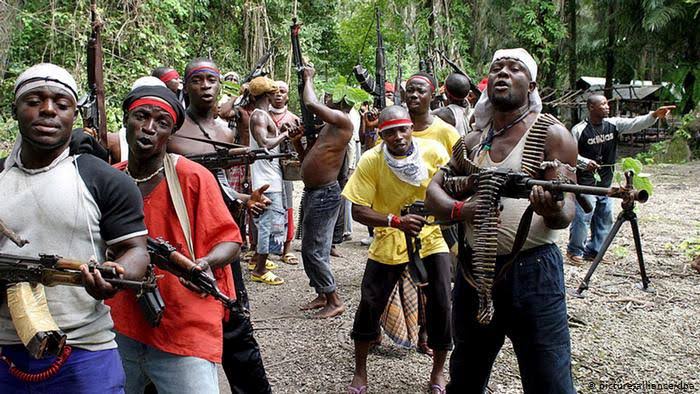 Last Tuesday, Dr Chike and eight other people were killed by suspected IPOB militants at Nkpor, a suburb of the city of Onitsha in Anambra State. Dr Akunyili was travelling home to Enugu State after collecting a posthumous award on behalf of his late spouse at the All Saints Cathedral, Onitsha. 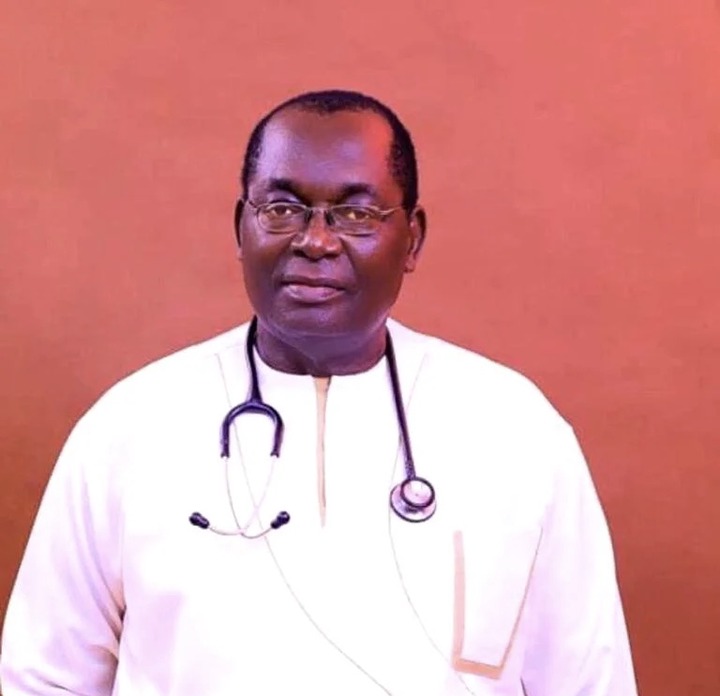 The situation in the Southeast is now getting out of hand; every day, several killings and destruction of properties are being witnessed in the region.