By Sundaily | self meida writer
Published 1 months ago - 0 views 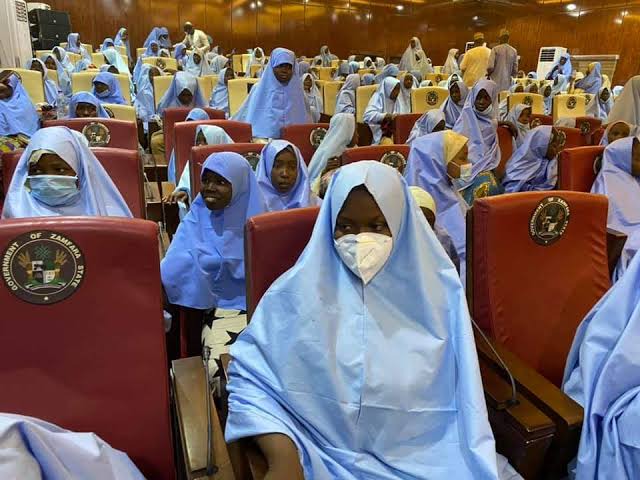 To some people, the insecurity issues in the nation might not concern them because none of their family members have been a victim. However, it would be absolutely wrong for anyone especially a Nigerian to think like that. The mass Kidnap that happened at a school in Jangede, Zamfara, is truly a sad ordeal. Meanwhile, some of the school girls that have been released have now narrated their experience at the hands of the kidnappers. 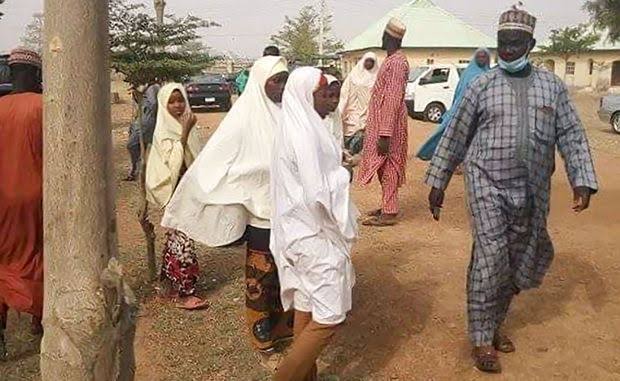 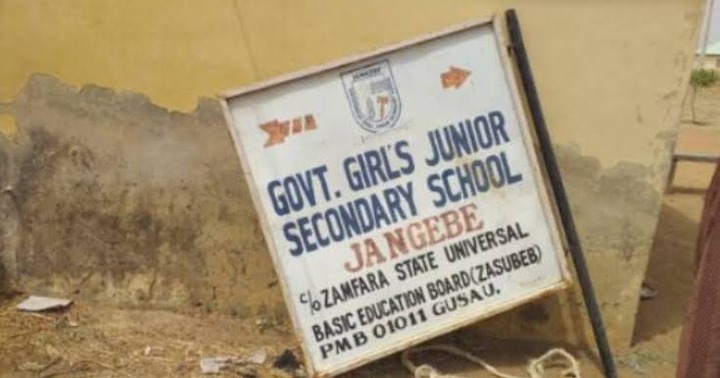 What have they revealed??

In an interview with BBC, the school girls that were released last Friday have now narrated their horrible experience at the hands of the Gunmen. They have narrated how the Gunmen restricted them from cleaning up themselves after Pooing for four days. 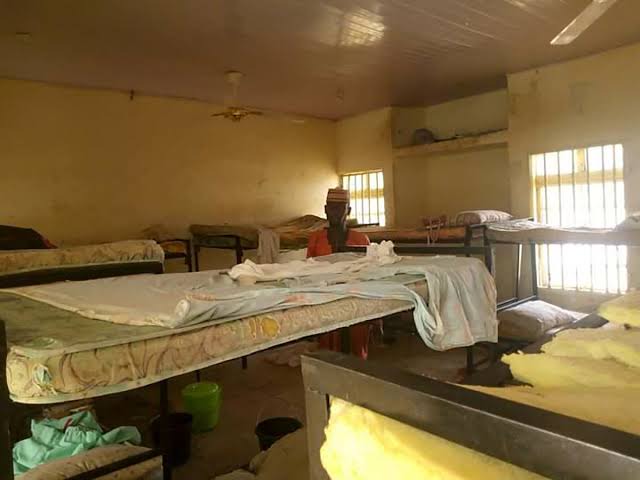 The student said: "In the place where we were kept, they separated us into two groups and anytime someone was pressed, they will follow him or her. But if we wanted to urinate, we'll do it close to the hut. If someone wants to poo poo, they will allow the person to go far from the hut but someone else will follow them and there is nothing like cleaning up after Pooing. And that was how we were for 4 days." 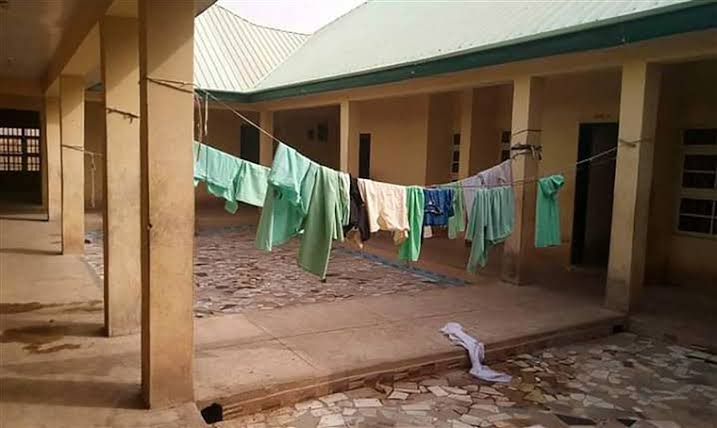 The student also revealed that the bandits didn't touch or even rape them because of what their leader told them. The student said: "From the start, their leader spoke to all of us about it, he noted that any girl that any of his men attempts to rape and she doesn't shout or tell him, both of them will be killed. So none of the men even attempted to do that."

The students also narrated how they all fed from one sack of white rice and the long distance they trekked for over 12 hours before getting to the bandit's den. "The trekking was unimaginable and they didn't allow someone to rest. The only thing was that after hours of trekking and they see a stream, they will make us drink water a little and then we'll continue."

What do you have to say about this? Do you think the bandits have sponsors? Leave a comment so I can know what you think. Thanks.

birthday message to a dear friend how to make nigerian samosa nlc strike update oyo state college of nursing and midwifery richest african
Opera News is a free to use platform and the views and opinions expressed herein are solely those of the author and do not represent, reflect or express the views of Opera News. Any/all written content and images displayed are provided by the blogger/author, appear herein as submitted by the blogger/author and are unedited by Opera News. Opera News does not consent to nor does it condone the posting of any content that violates the rights (including the copyrights) of any third party, nor content that may malign, inter alia, any religion, ethnic group, organization, gender, company, or individual. Opera News furthermore does not condone the use of our platform for the purposes encouraging/endorsing hate speech, violation of human rights and/or utterances of a defamatory nature. If the content contained herein violates any of your rights, including those of copyright, and/or violates any the above mentioned factors, you are requested to immediately notify us using via the following email address operanews-external(at)opera.com and/or report the article using the available reporting functionality built into our Platform

IS Coutinho Really Photoshopped Into The Official Team Photos Of FC Barcelona 2020/2021? 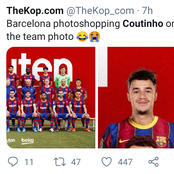 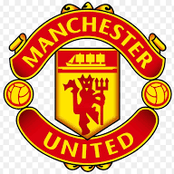 After Chelsea Qualified For The UCL Semi Despite Losing 0-1, See Who They Will Face Next In UCL 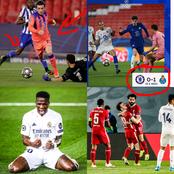 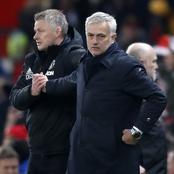 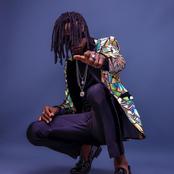 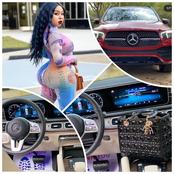 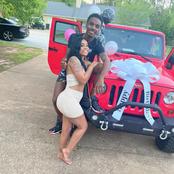 Stop Saying; "More Grease To your Elbow", It's Wrong, Say This Instead - See More Corrections 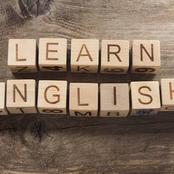 OPINION: 2 Steps On How Dating Can Help You Avoid Broken Relationships And Marriage In The Future 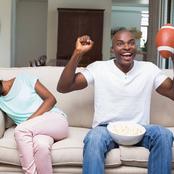 Opinion: Why Actor Segun Ogungbe Is A Wise Celebrity 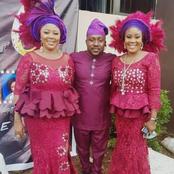