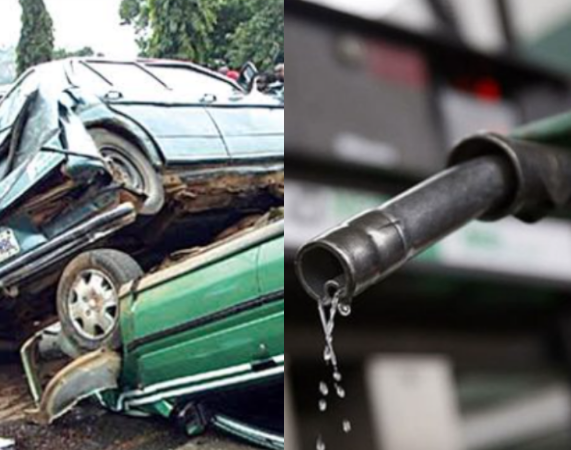 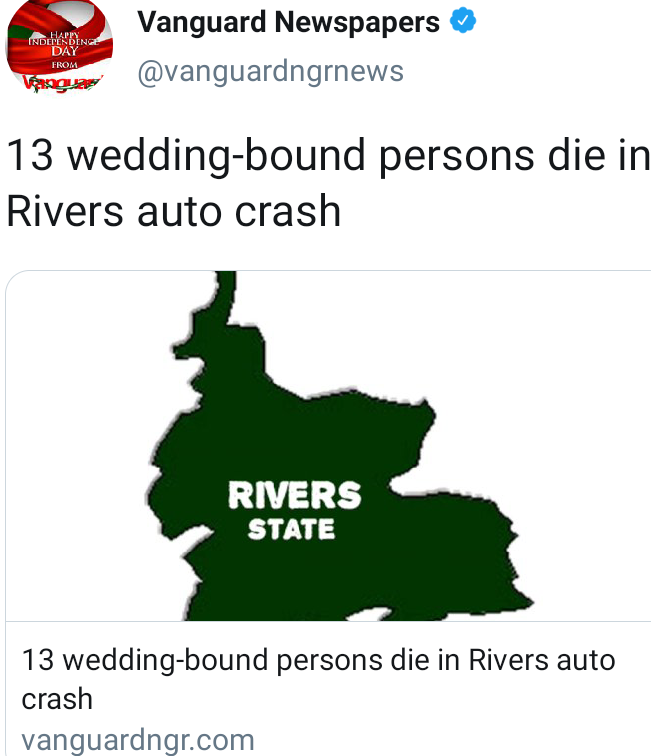 It was gathered that the bus conveying the people from Afara community for a wedding in a neighbouring community in Imo State, had a collision with a truck. 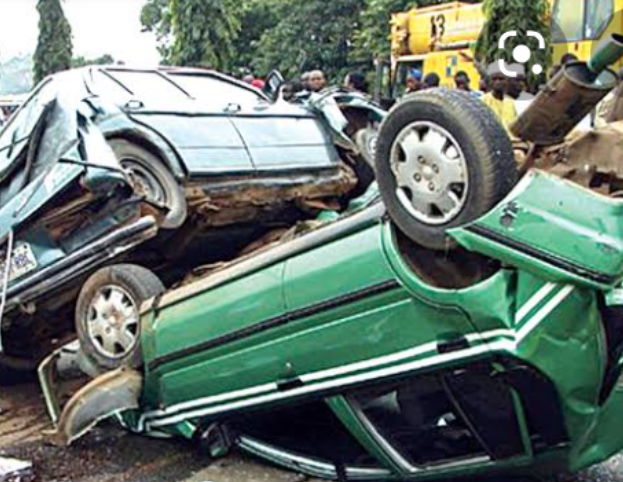 A source, who gave his name as Chibuike disclosed that the bus and the trailer involved in the accident cosllided head-on.

The Nigerian National Petroleum Corporation spent a total of N905.27bn on petrol subsidy in eight months amid rising global oil prices, the latest data obtained from the corporation show. 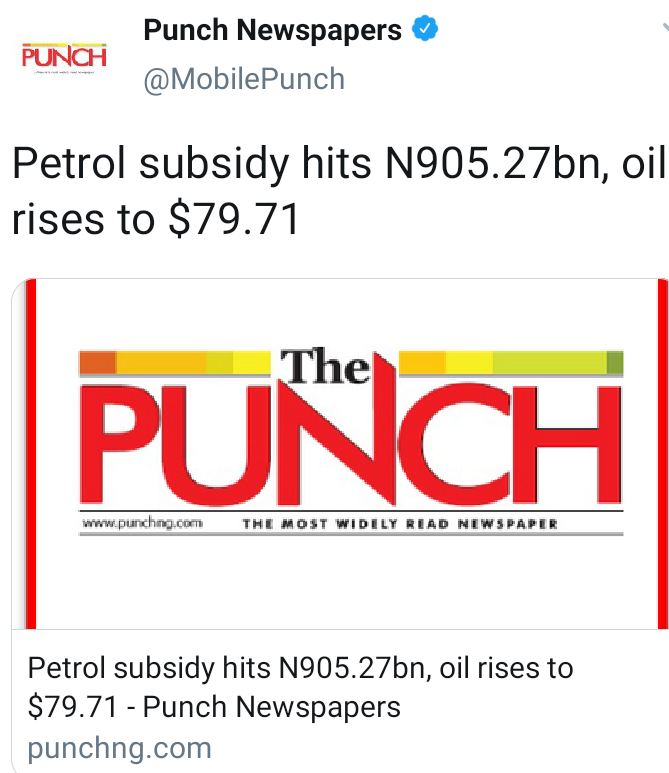 With the international oil benchmark, Brent crude, nearing $80 per barrel on Monday (up 2.07 per cent at $79.71 per barrel as of 7:00pm Nigerian time), the landing cost of imported petrol and subsidy are expected to increase.

The subsidy, which the NNPC prefers to call ‘value shortfall’ or ‘under-recovery’, resurfaced in January this year as the government left the pump price of petrol unchanged at N162-N165 per litre despite the increase in global oil prices. 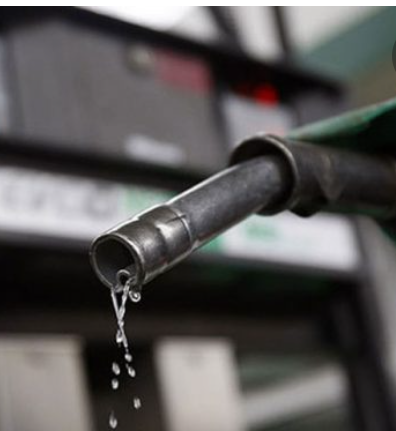 The Federal Government had in March 2020 removed petrol subsidy after reducing the pump price of the product to N125 per litre from N145 following the sharp drop in crude oil prices.

AnambraDecides: Andy Uba cries out against killing of APC members

The APC candidate in the forthcoming Anambra governorship election, Andy Uba, has called on Governor Willie Obiano, the SSS and other security agencies to stop political killings in the state. 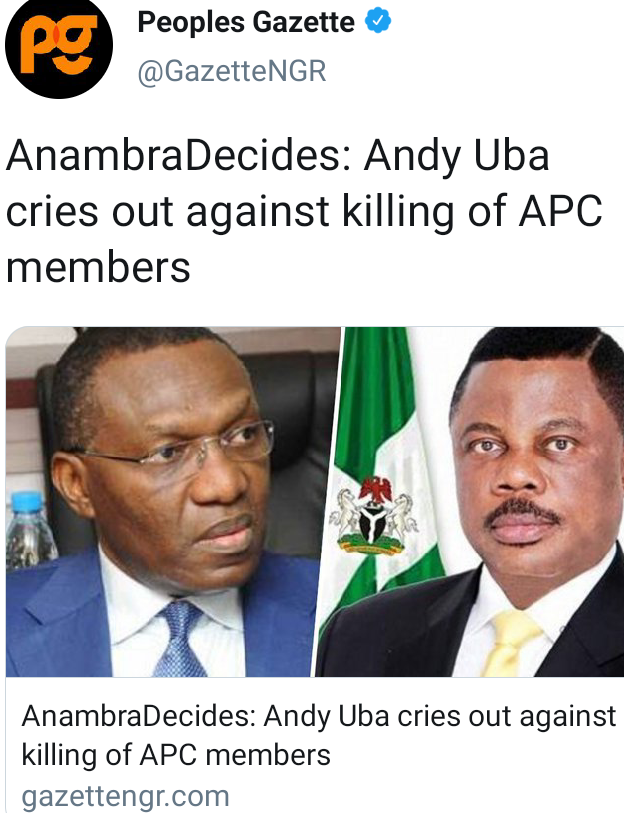 Mr Uba made the call in a statement signed by Victor Ogene, the unit head of Senator Andy Uba Gubernatorial Campaign Organisation (SAUGCO), on Monday in Awka.

He called on the Anambra government to direct the security agencies to arrest the worsening insecurity in the state urgently.

Against the backdrop of the brutal killing of Somadina Oforma, an APC member, on Sunday, Mr Uba said the killing is “an obviously politically-motivated murder, one too many to count.” 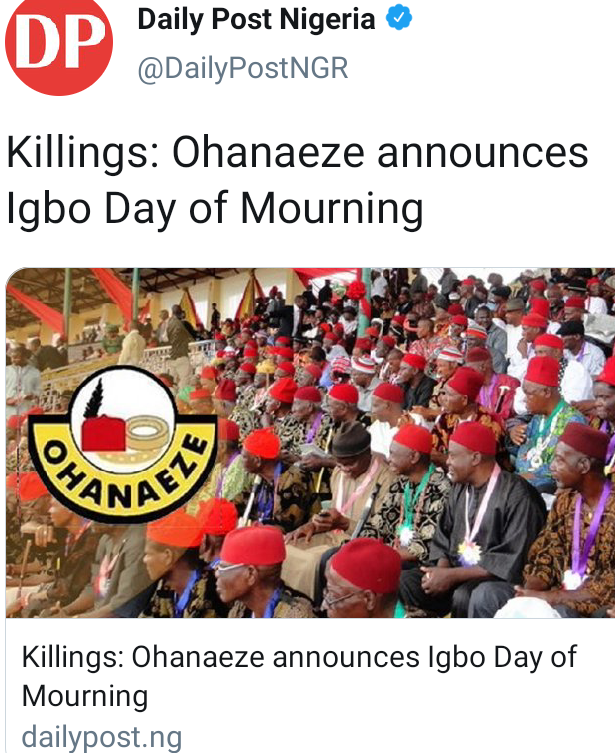 The Chief Chidi Ibeh-led Ohanaeze disclosed this in a statement signed by Comrade Temple Chika, its National Publicity Secretary.

He said the event would now be replaced with “IGBO DAY OF MOURNING”, with the theme “Ozoemena”.