By Jackmichael (self media writer) | 3 months ago

The Imo State police order on Friday said no one kicked the bucket in an assault on the Isiala Mbano Divisional Police headquarter situated at Umuelemai on Thursday. 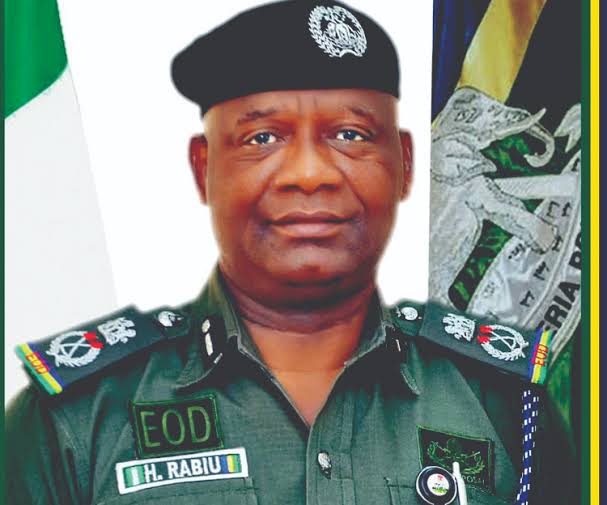 This is coming after indigenes said a female cop was shot dead when the hoodlums struck.

An assertion by the order's spokeperson Michael Abattam, said the police operatives engaged the assailants when they struck and that no arms were lost during the assault despite the fact that they damaged a part of the structure. 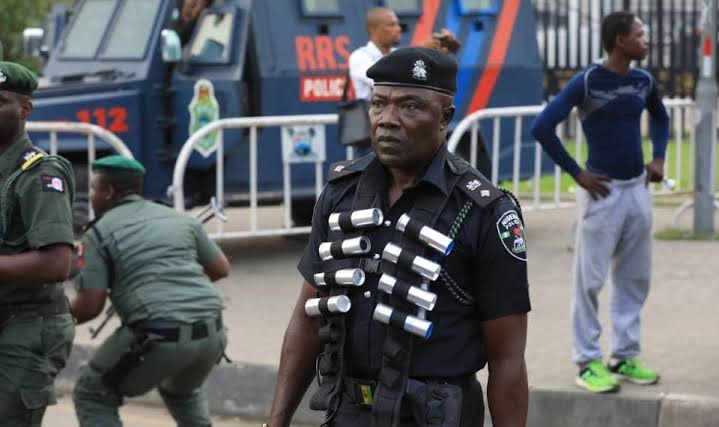 The assertion reads, "On October 21 at about 1844 hours, gangsters suspected to be IPOB/ESN terror group came to Isiala Mbano Police Station in about five vehicles and three bikes, threw petrol bombs on the roof of the already damaged building in the #EndSARS quandary and began shooting unpredictably.

"The gallants police agents appended to the station returned fire, engaging them in a weapon duel. They were able to repel the criminals and in the process they zoomed off in their vehicles and bikes."

"One of the police agents who sustained shot injury was rushed to a nearby clinic for treatment. Meanwhile, the order's tactical teams have been dispatched to the area in quest for the criminals and to reinforce security in the area."

He appreciated the Commissioner of Police, Rabiu Hussaini, the officers and men of the division and individuals of the state for their help, while enjoining them to work in collaboration with security agencies to battle crime and protect police headquarters.