What might have led to the untimely death of Monsurat Ojuade On the 11th of September, 2021, the family members of Monsurat Ojuade, who happens to be an admission seeker were left in sorrow, after one of the police officers that came to arrest a robbery suspect, in their area located at Surulere area of Lagos State, chased her and shot her while she was running inside her father's house.

Information given by the family members of the deceased, made it known that the officers came to the area around 10:30pm on that fateful day and started shooting sporadically in their area and due to this, Monsurat called her elder sister to run for her safety and they both ran to their house and after they got home and were trying to close their house gate, Sgt Samuel Philips, that was running after her shot her leg, as she later gave up the ghost. 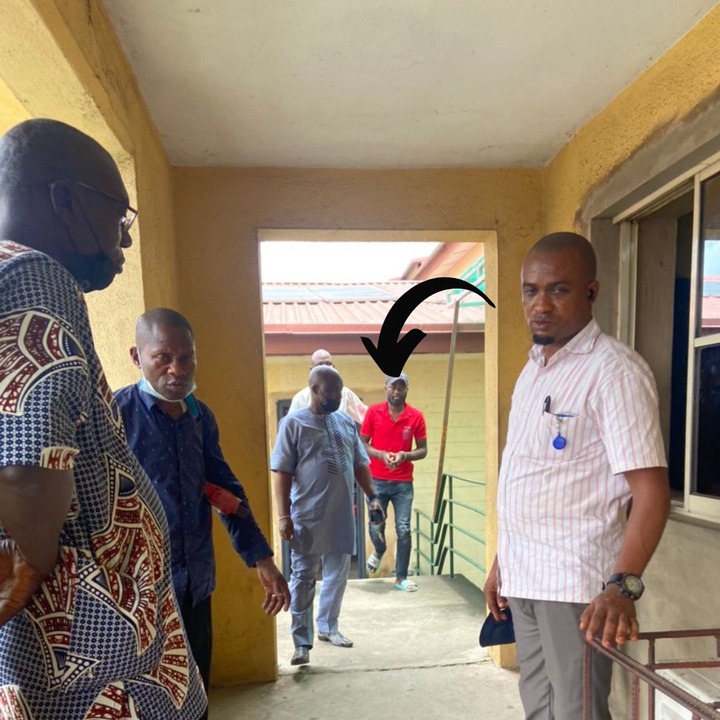 Information that was released by Lagos State Police Command today made it known that, the killer of Monsurat Ojuade, Sgt Samuel Phillips has been dismissed from the Force, as it was also made known that he will be charged to court as soon as possible.

However, there is a question that has not been answered since the killer of Monsurat was arrested.

The question is, why did Sgt Samuel Phillips shoot Monsurat ? Because, Monsurat whom he chased was a lady, whereas, they were looking for an armed robber, who happens to be a man.

Here are reasons why he could have shot her. 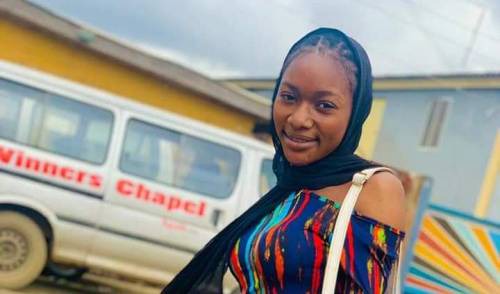 1. It could have been that, the sergeant was provoked that Monsurat fled while they were shooting sporadically and due to that, he chased her for that, as he might have the plan to illegally arrest her or her sister and take them to station where they would be granted bail.

2. Another reason could have been that, while the officer was banging their gate, as they refused to open for him, he was provoked and probably wanted to shoot inside their compound to scare the deceased, her elder sister, and her parents but unfortunately, the bullet penetrated her leg and she later died after some minutes.