By NaijaTrumpet (self meida writer) | 1 months

Afe Babalola University Ado Ekiti, ABUAD, student was seen fighting a female staff over use of tie in the school premises. According to information gathered by a popular Instagram blog known as "instablog9ja", the student who was seen fighting the female staff wanted to sign a document then the secretary to the CSO told the student to go back because he was not using a tie. 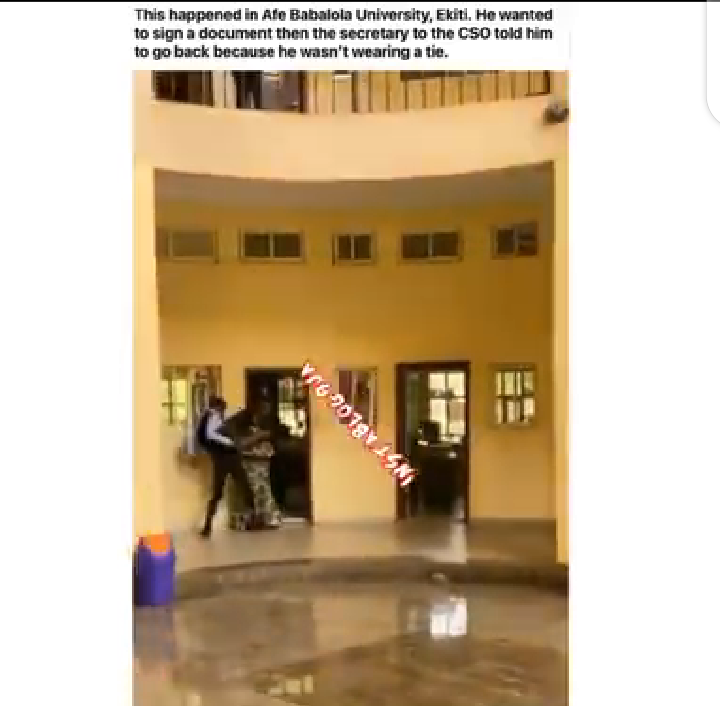 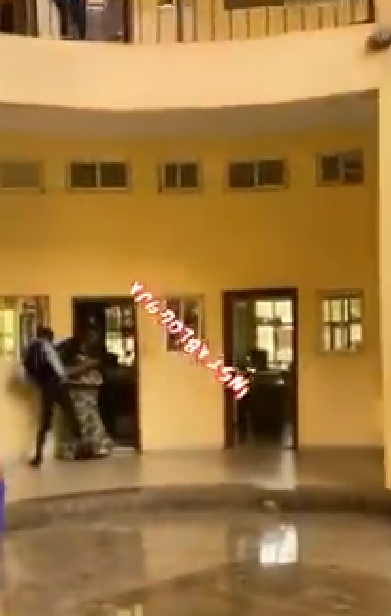 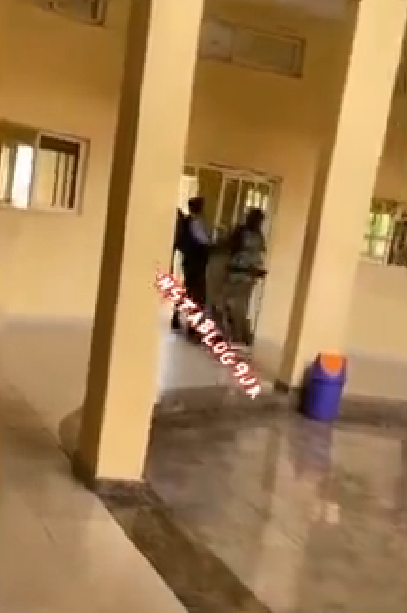 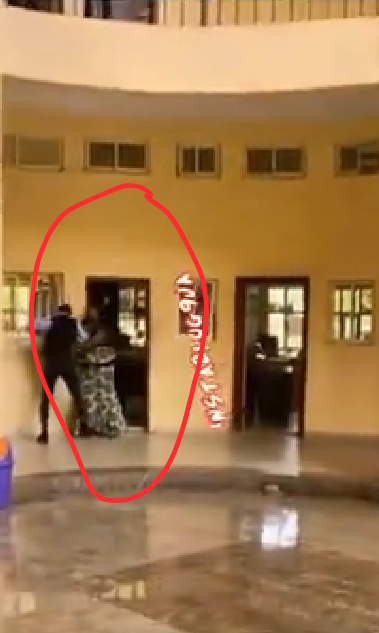 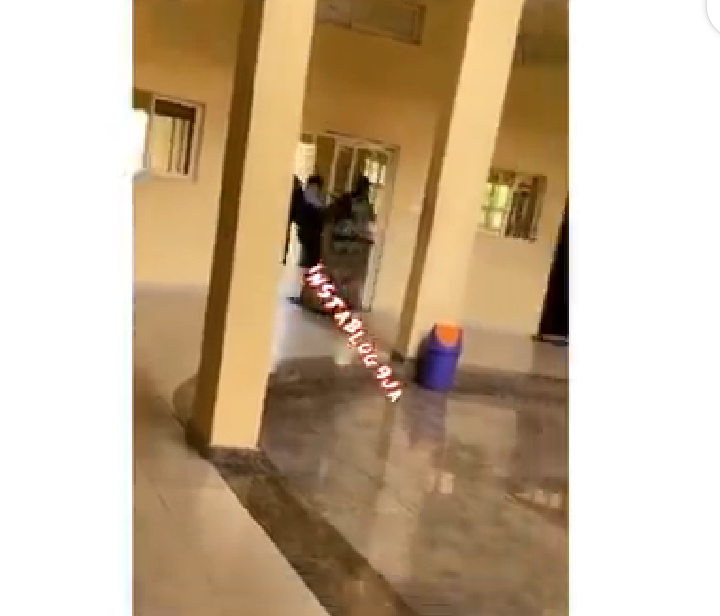 A source whose identity was not revealed by "Instablog9ja" said that the student obeyed the secretary to the CSO, went out to look for a tie and fortunately, he was able to collect a tie from someone and held it in his hand. The student entered the secretary's office again while holding the tie in his hand and the secretary accosted him again and told him to knot the tie which the student refused. 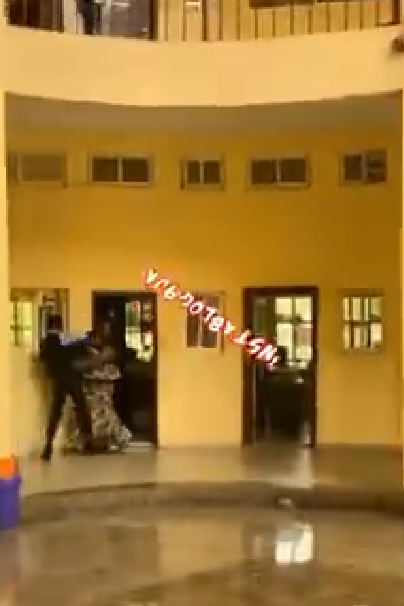 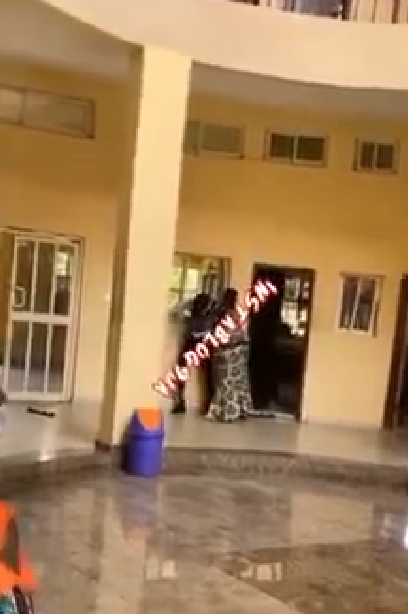 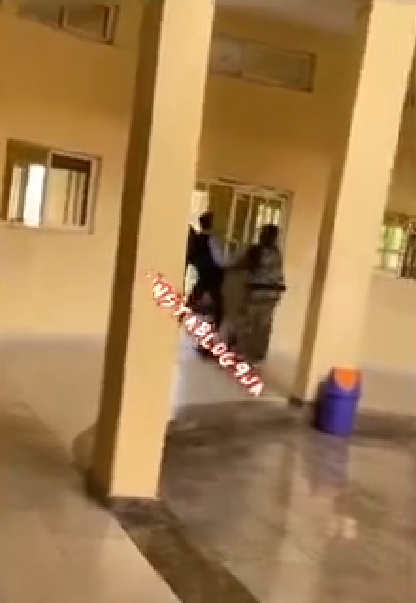 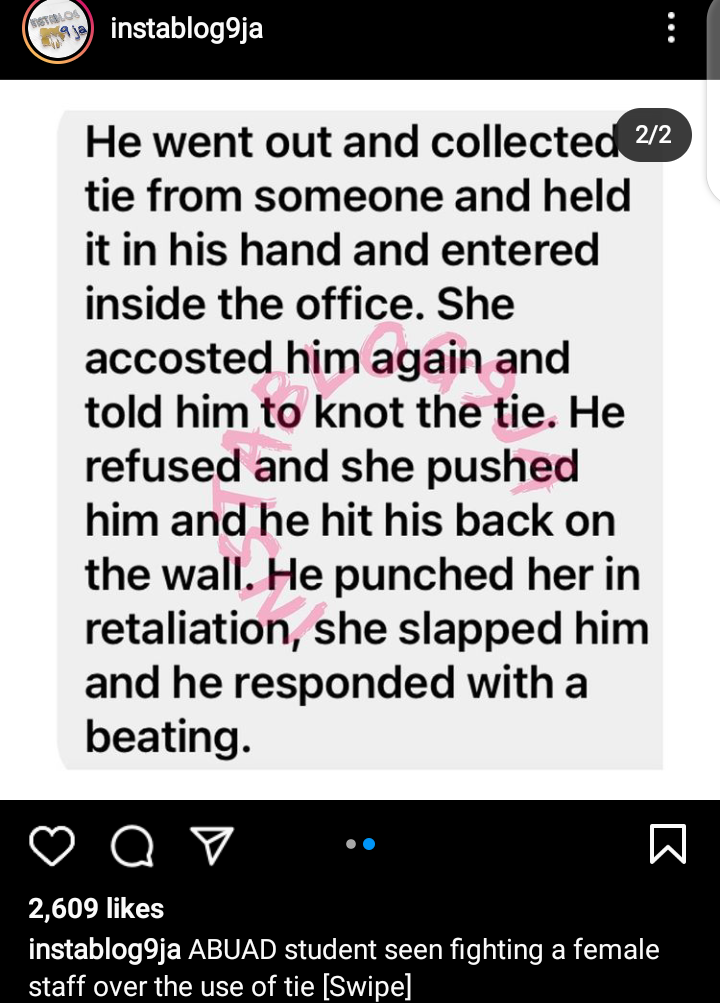 You can watch the video here. Do you think the student did the right thing by fighting a staff?