By Socialmediajagaban (self media writer) | 10 months ago 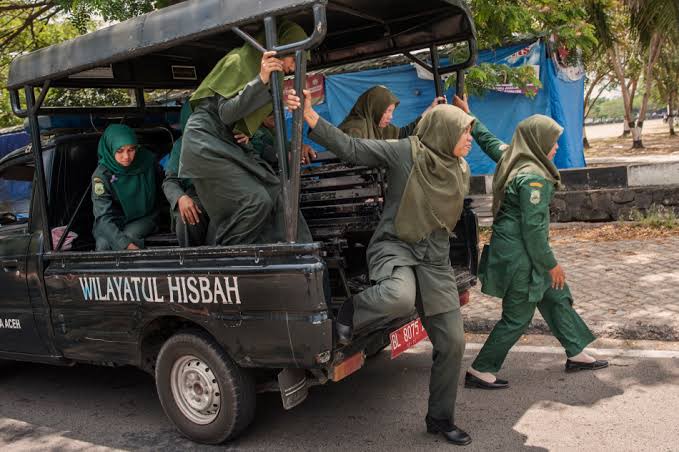 There has been on going reports from the Sahara reporters, on how the Kano Islamic police, popularly known as Hisbah, arrested some group of girls in their hostels, conducted HIV and pregnancy test on them, at the Bayero University.

Hisbah police earlier banned alcohol in some northern states, they also banned sagging of trousers, stylish hair, and playing of music at social events. However this isn't the case this time.

A post graduate student of the Bayero university Kano gave the reports to the Sahara reporters, as she claimed that Hisbah barged into her hostel room, and took her away because she had a male guest.

She was then taken to a building where she met several other students who were also detained.

They were detained for days, while the Hisbah allegedly conducted HIV and pregnancy tests on them, and they had to pay over ₦15,000 to ₦20,000 to get released, those who couldn't pay were offered option of sleeping with them to regain their freedom. 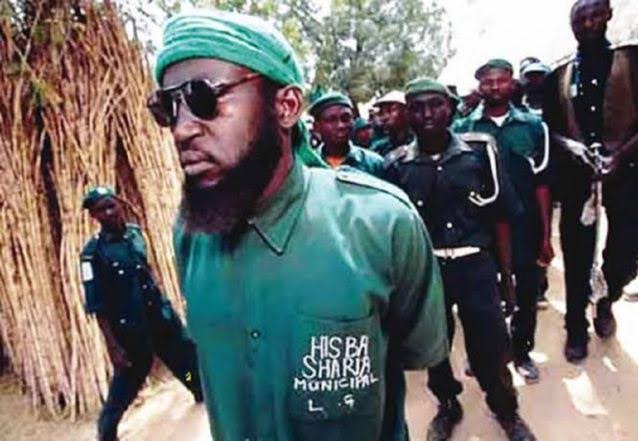 However, the baffling thing about the situation was that, the Hisbah forcibly gave an abortion pill to one of the girls whose pregnancy test was positive, without her consent.

The victim cried bitterly, she cried from the pain of forceful abortion and the pain of loosing her child. When they confronted the woman who gave her the abortion pills, she claimed that the pregnant girl was a prostitute.

Hisbah police needs to be apprehended for forcefully giving the pregnant lady an abortion pill, against her consent, as this infringes her human right.

What if she wanted to keep the baby, or what if she had died in the process of the abortion, after loosing so much blood.

Appropriate authorities should be contacted to look into the matter, because her right as a citizen of Nigeria was violated by the Hisbah police.