A Young Arrested Fulani Suspect Confesses, As He Revealed Members Of His Gang. See All He Said. 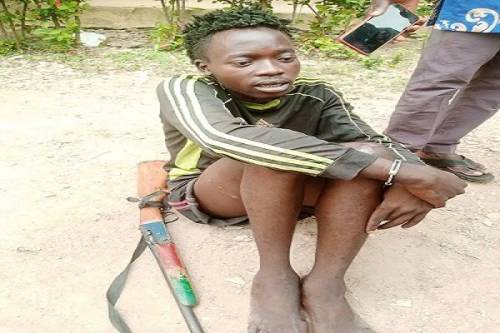 According to SaharaReporters, a suspect Ahmad Muhammad, who is 20 years of age, while reporting to Osun State Police Command revealed why he lives along the Expressway. He said that his reason was to set up camps close to expressways so as to make his kidnapping business ease by kidnapping travellers.

The suspect who was arrested in a village along Ife/Ibadan Expresseway is said to be from Tambuwal community in Sokoto State. After he was arrested, he confessed by admitting he was among the seven gang members who kidnaped travellers on the expressway. He continued by saying, after they had blocked the road, they Kidnapped two persons along Ibadan/Gbongan Expressway. After which, the police were informed and they attacked them in a gun fight as his men escaped. He therefore lamented on how his men betrayed him by running away with those victims they kidnapped. 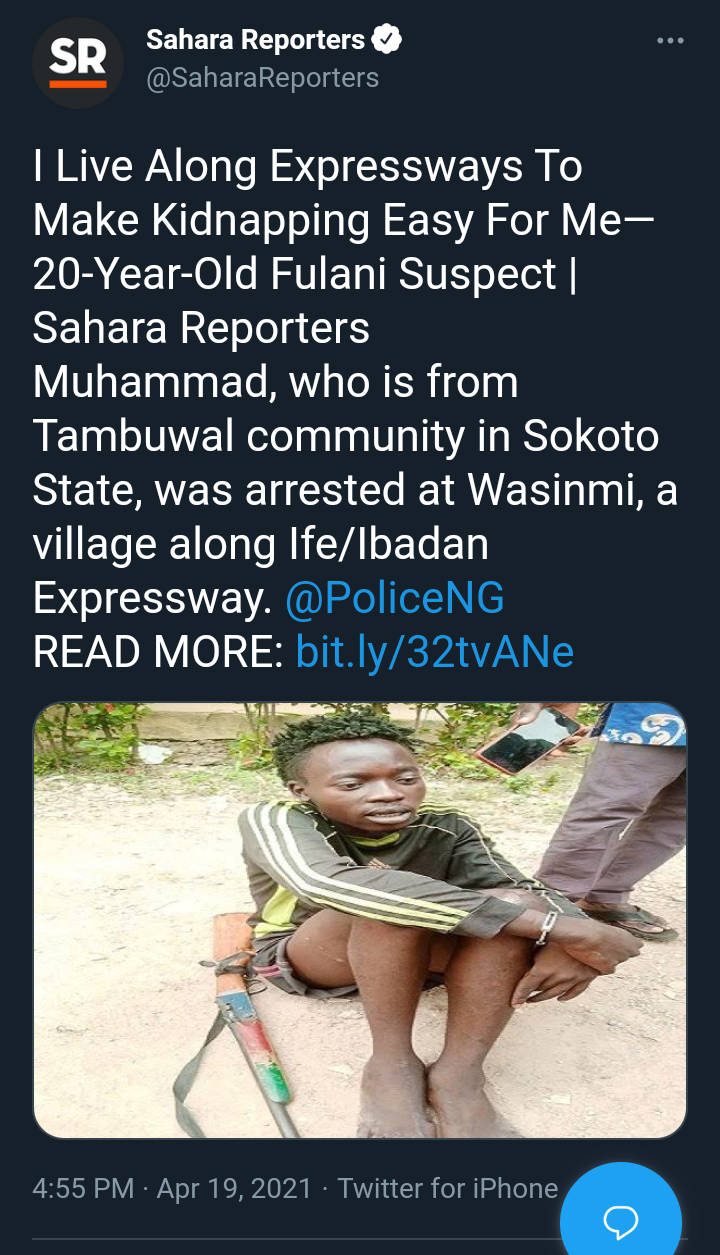 He therefore explained that the reason the police were able to apprehend him was because he wasn't conversant with the routes in the bush. He then mentioned the name of those in his gang as Alhaji, Buba, Siraju, Sadiq, Saidu. He clearly said they were all Fulanis and have been so long in the business. In summary he said this is what he does for the living as he had no shelter.

The Nigerian security operatives are really doing a great job as the beginning attack these bandits causing unrest in the country.

Someone I took as father refused to give me N70m contract because, I didn't follow him to hotel-Lady

Actress Ada Ameh Who Lost Her Daughter To Death Last Year, Is Plus 1 Today