One killed, several injured as gunmen attack church in Kaduna

One person was killed, while several others sustained injuries in an attack at Evangelical Church Winning All (ECWA), Gabaciwa in Kachia LGA of Kaduna state. 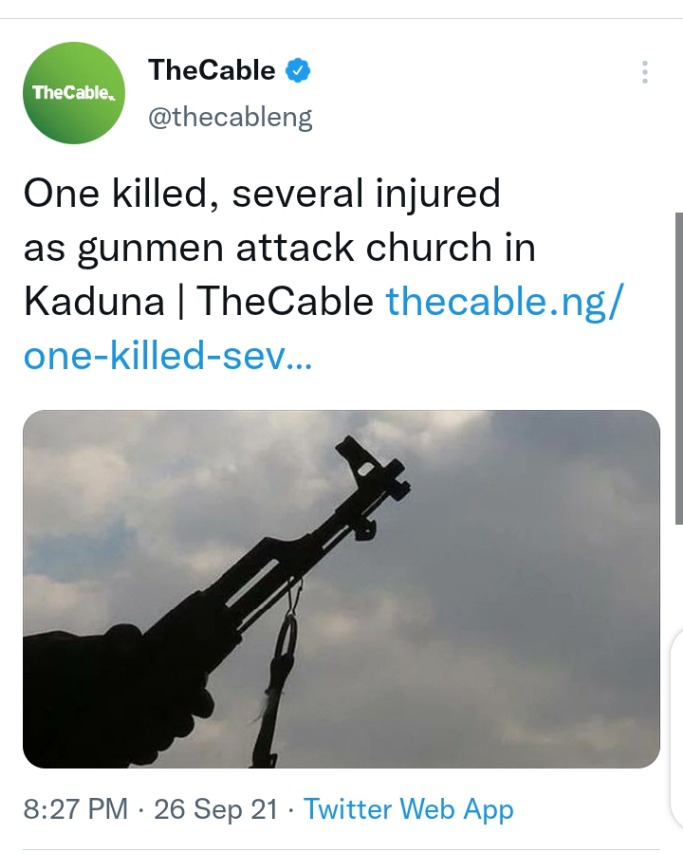 The gunmen allegedly attacked worshippers during a Sunday morning service.

In another attack in Igabi LGA, gunmen killed one person in the Kamacha community.

In a statement issued on Sunday, Kaduna Commissioner for Internal Security and Home Affairs Samuel Aruwan confirmed both incidents. 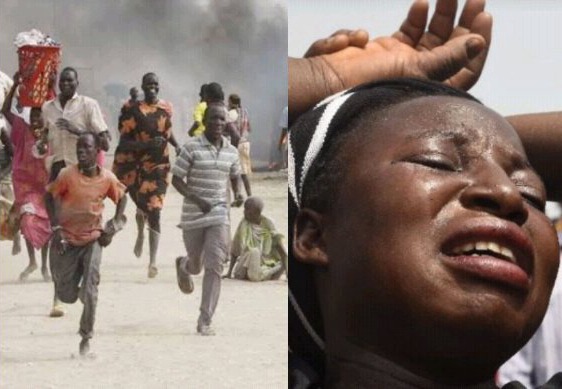 After 81 days in captivity, the abductors of Bethel Baptist High School students have released 10 of the remaining 21 students. 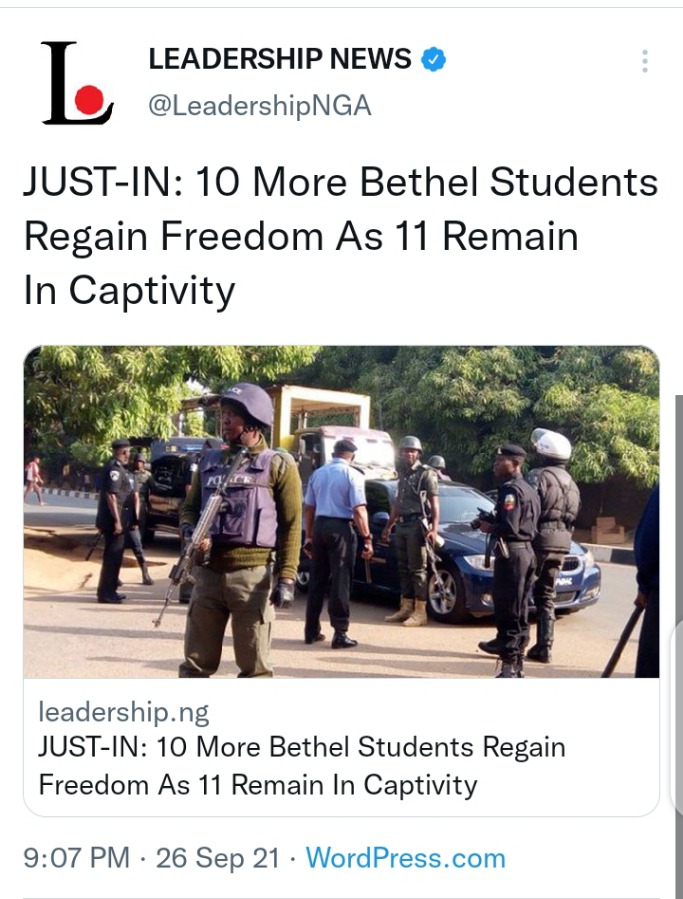 Rev. John Joseph Hayab, the Kaduna State chapter chairman of the Christian Association of Nigeria (CAN), confirmed the students' release to journalists on Sunday evening.

Rev. Hayab also revealed that 11 of the students are still in the bandits' den, but he is hopeful that they will be released soon.

According to him, “Ten more students of Baptist High School were released this afternoon. We have 11 now with bandits.

“We are thanking all Nigerians for their prayers and support. And we are trusting God that the rest will be released very soon,” he said.

Wike berates NASS for lack of oversight function on executive

Governor Nyesom Wike of Rivers State has taken a swipe at the National Assembly for not doing enough oversight on the executive arm of government. 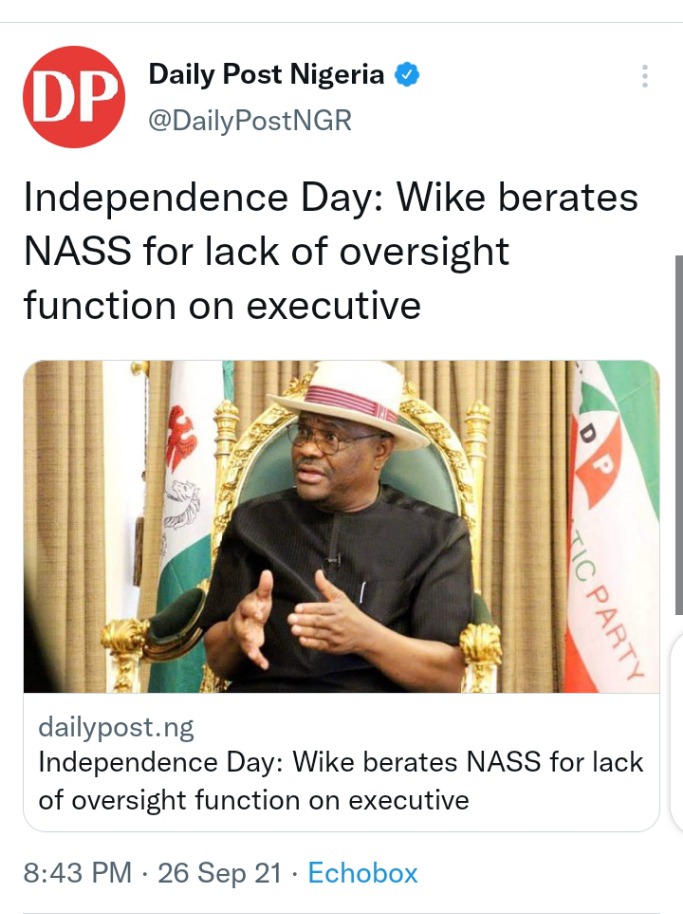 Governor Wike, who was speaking during an interdenominational church thanksgiving in commemoration of the 61st anniversary of Nigeria in Port Harcourt on Sunday, berated the National Assembly for always accepting whatever the executive brings without proper scrutiny.

Lagos State Governor, Mr. Babajide Sanwo-Olu has charged Nigerians to work toward the prosperity of the country, saying Nigeria could be on the path of progress if the citizens continue to display fairness, equity and justice. 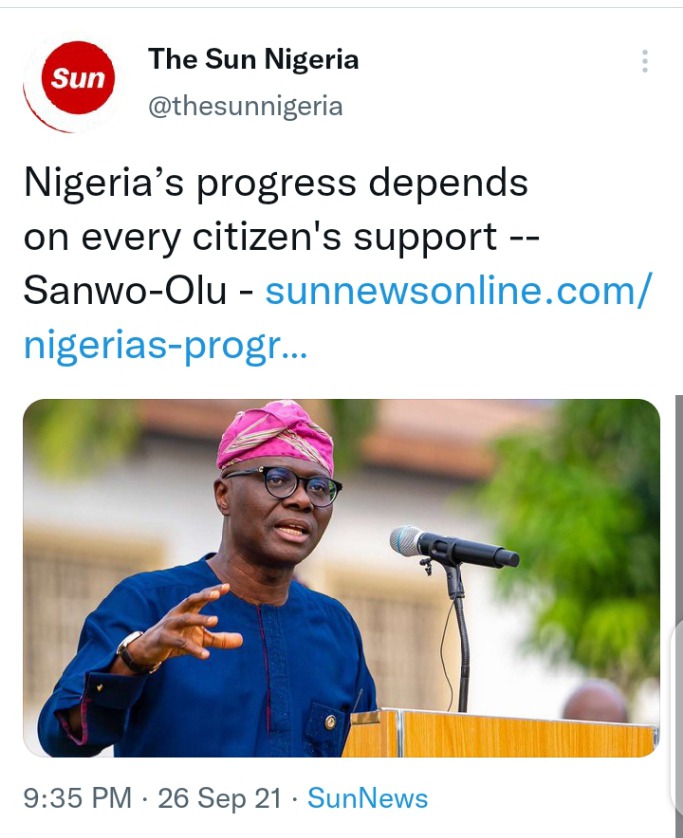 He gave the advice on Sunday at the 61st National Independence Day Celebration service at the Chapel of Christ The Light, Alausa, Ikeja, which was attended by his wife, Dr. Ibijoke Sanwo-Olu, the Chief of Staff, Mr. Tayo Ayinde, members of the State Executive Council, and religious leaders in the State.

Sanwo-Olu who described the theme of the service ‘Righteousness exalts a nation’ as apt, said building a nation is about people doing the right things not only once but all the time.